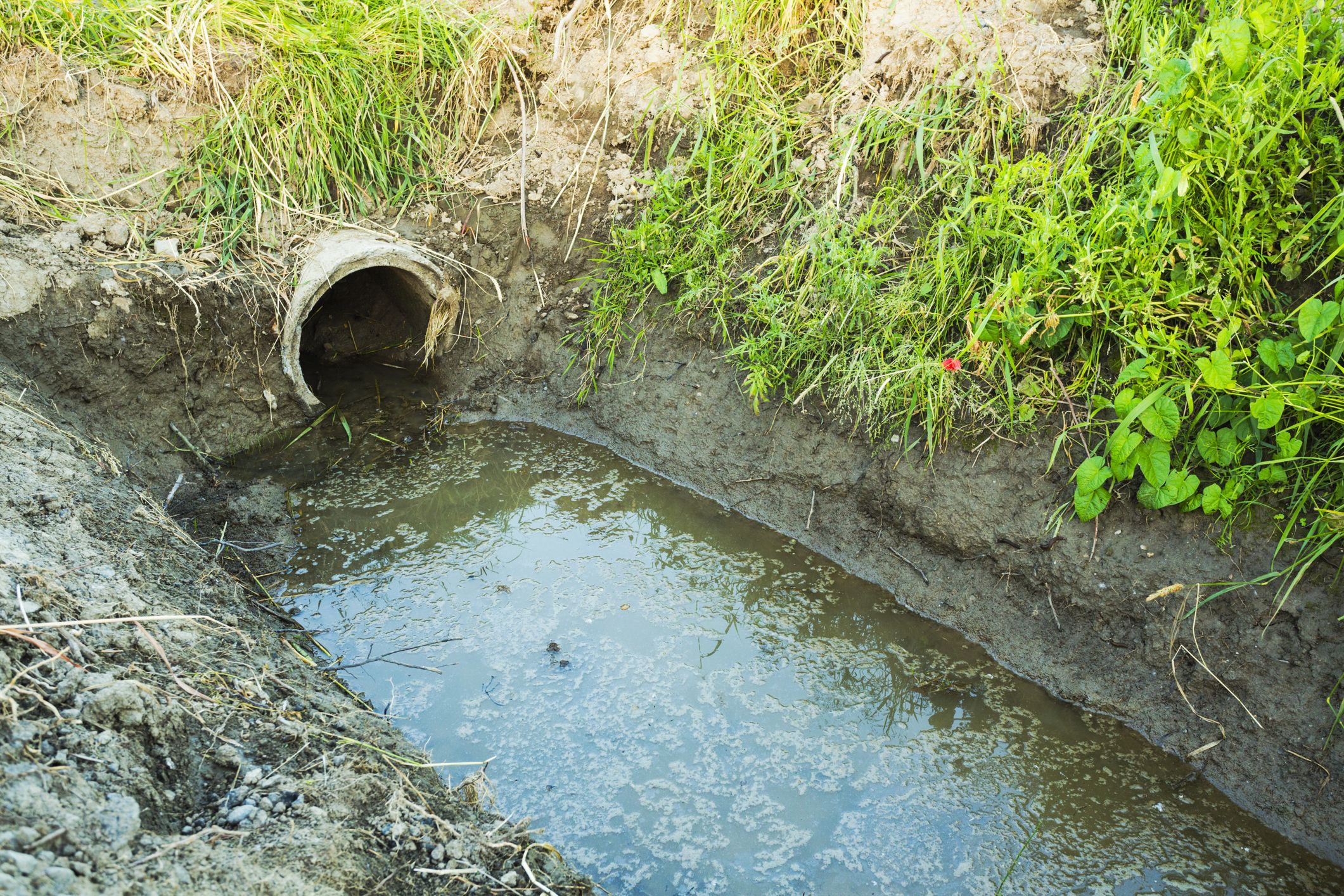 A record 693 quarter sections of land were brought into drainage compliance in the 2017–18 fiscal year in Saskatchewan, the provincial government has announced. This represents an increase of over 110 per cent from the year previous and a five-fold increase from 2014–15.

“We have introduced the most significant changes to agriculture water management in over 30 years to help manage, organize, and control water in the province,” said Minister Responsible for the Water Security Agency, Dustin Duncan. “We have worked with Saskatchewan producers and stakeholders to implement these changes and while there is still more work to do, it has helped us achieve far greater compliance than under the previous system.”

The majority of the approvals, 635, were brought into voluntary compliance, with only eight per cent, 58, coming from complaint-based closure.

One example given was of the landowners of the Lang West Conservation and Development. Formed by area farmers in 2012 after flooding concerns the previous year, the group came up with an innovative, environmentally responsible approach to channel their run-off to the Moose Jaw River.

Together with the help of the Moose Jaw River Watershed Stewards (MJRWS), the group approached the Water Security Agency (WSA) with a drainage solution that was approved in March of 2018. A single approval was granted covering 30 quarters of agricultural land, lessening the risk of floods and protecting certain wetlands, while also managing wildlife habitat impacts.

“We’re proud of this project because we relied on the three Cs to get the work done,” said Jim Faulkner, Lang West Conservation and Development Area Authority chair. “First there was strong commitment from a core group of producers interested in responsible drainage, and second, good communication between all of us to ensure we understood how to best move forward.”

“The MJRWS was engaged by WSA and the Lang West group to act as a Qualified Person to develop the application for drainage approval,” said Janine Heinrichs, Moose Jaw River Watershed Stewards manager. “Throughout the process there were challenges, but together with WSA regional staff and Lang West group, we worked to find a sound solution to ensure this project would succeed and mitigate risks to the area.”

For more information on the Agricultural Water Management Strategy or to start a drainage project, producers can visit www.wsask.ca.