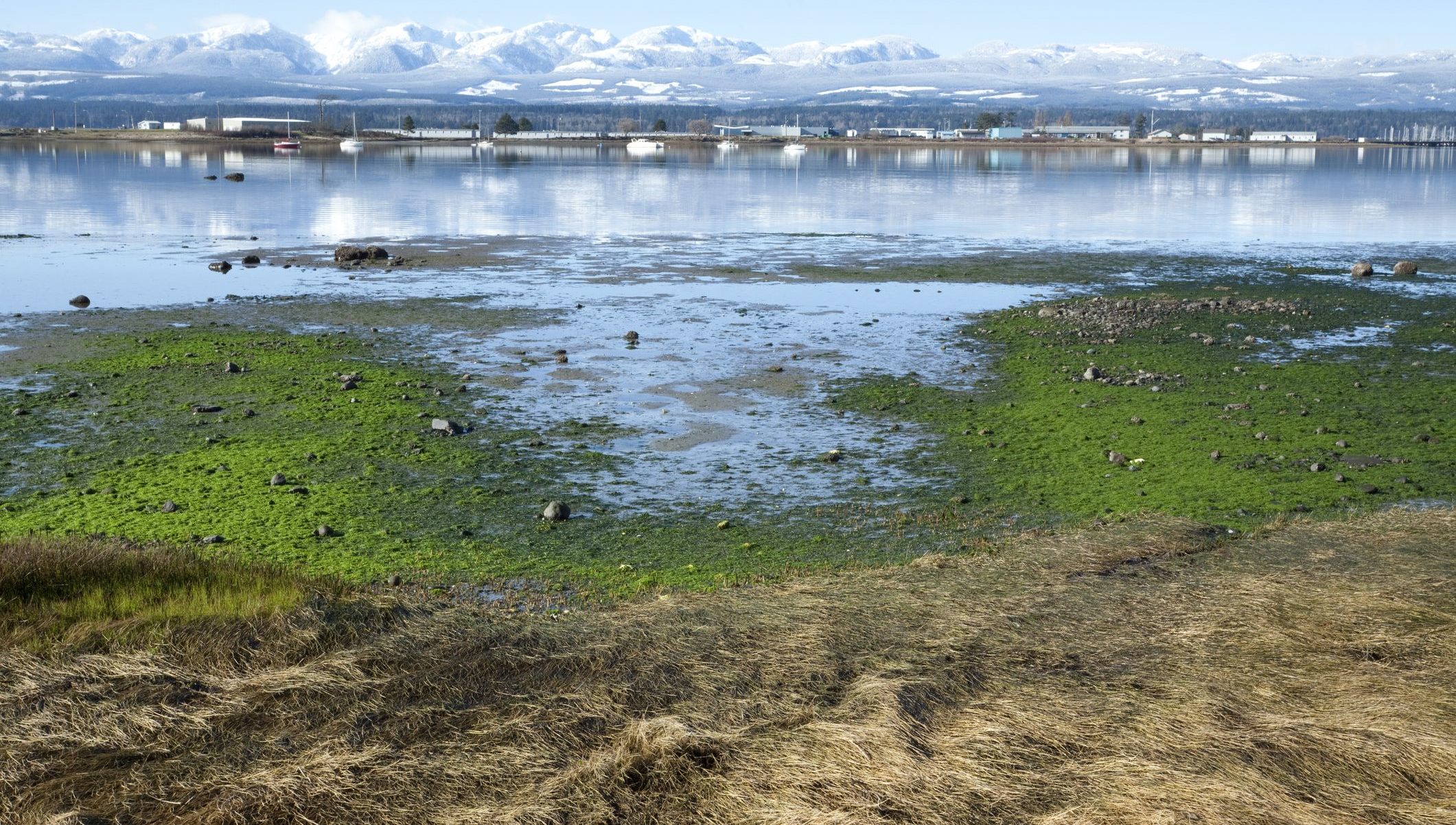 After years of preparation and planning, the Comox Valley Regional District’s new water treatment system project has officially moved into the construction phase with award of the design-build contract to AECON Water Infrastructure Inc.

The signed agreement means that construction will start on schedule this fall with the new system complete by 2021. Once in operation, it will meet current health standards, eliminate turbidity related boil water notices, and deliver safe drinking water to Comox Valley residents for decades to come.

“The awarding of this contract is a major milestone to delivering on our commitment of a new water treatment system that the community needs and deserves,” said David Frisch, chair of the Comox Valley Water Committee. “So much work has been put into the planning stage of this project and it’s exciting to start building it.”

AECON Water Infrastructure Inc’s proposal included an innovative design that came in at the lowest price compared to alternatives. Three proposals were submitted by pre-qualified design-build proponents after an eight-month procurement process. One particularly beneficial feature is an underground pump station at Comox Lake, removing concerns about noise and aesthetic impacts in the natural setting. Designs will be shared with the community at an open house to be scheduled this fall.

“With approvals, licenses, agreements, land right-of-ways and now a contractor in place, shovels will be in the ground by November,” confirmed Charlie Gore, manager of capital projects at Comox Valley Regional District. “We look forward to working with the AECON team to deliver the best project for our residents on time and on budget.”

The project budget has been updated to $126 million from the 2017 estimate of $110 million to reflect market realities such as increased costs for labour and materials.

The budget increase will be covered by an increase in contribution from reserves and higher-than-expected grant funding. Only those connected to the Comox Valley Water System will be responsible for paying for the new system at an average cost estimated at $86 per household per year. This number remains unchanged from previous estimates.

Recognizing that water is a shared interest between the K’ómoks First Nation (KFN) and the CVRD, the CVRD/KFN Mutual Benefit Agreement was signed on September 28, 2018. By signing this agreement, KFN provided its support of the Comox Valley Water Treatment Project and the CVRD’s water license application, which assisted greatly in gaining provincial and federal support of the project.

Construction will be underway soon and more details will be shared with the public as information is available. More information about the Comox Valley Water Treatment Project is available here.

The Comox Valley Regional District is a federation of three electoral areas and three municipalities providing sustainable services for residents and visitors to the area. The members of the regional district work collaboratively on services for the benefit of the diverse urban and rural areas of the Comox Valley.

More than $8.3 million from B.C. for Lytton recovery