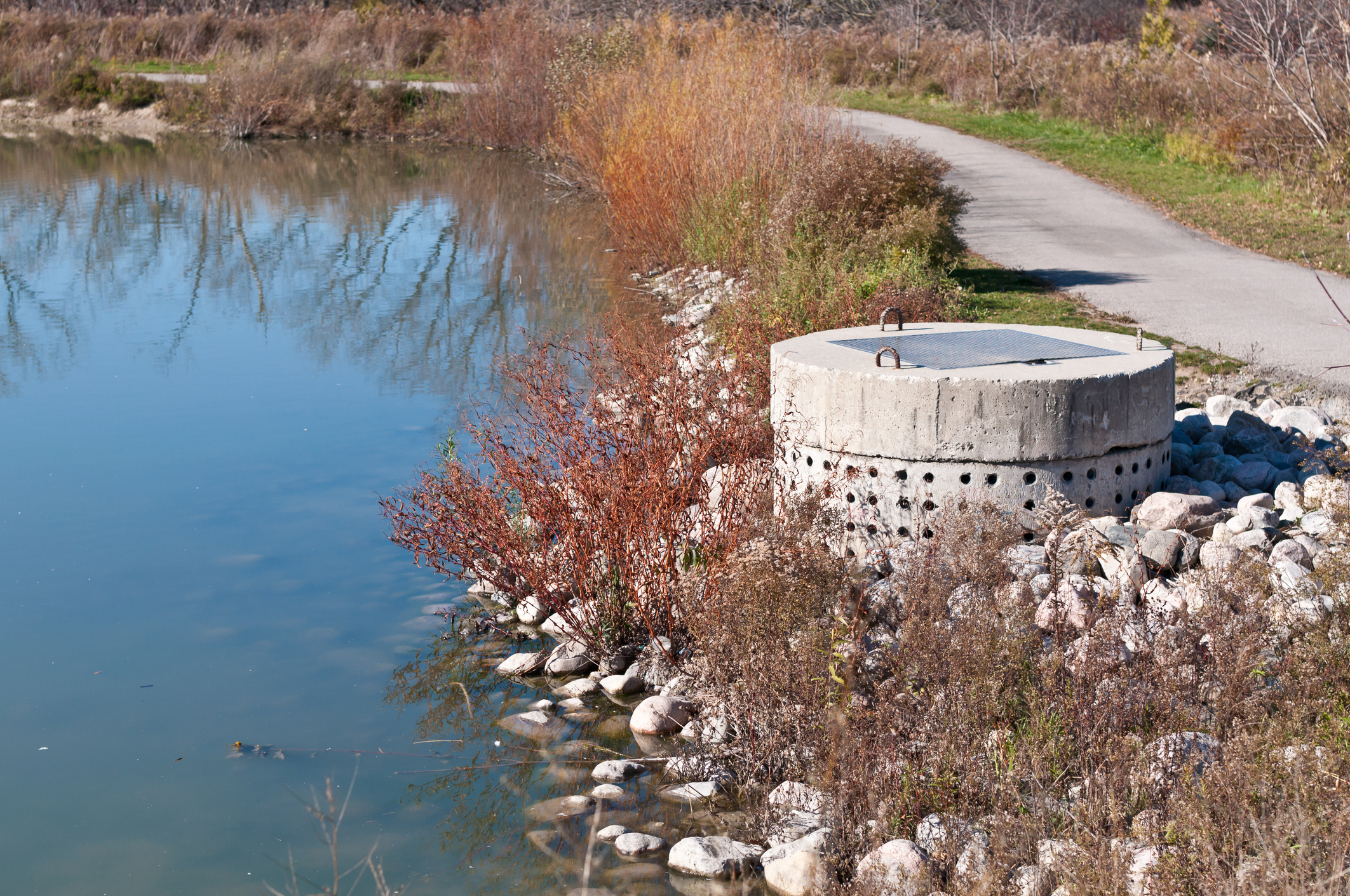 COVID-19 has turned the world on its head. Many socio-economic benefits Canadians took for granted are now under threat, and the economic, infrastructure, and environmental problems that we were once content to ignore are now glaringly obvious.

A recent United Nations report shows that most of Earth’s ecosystems are in serious decline, and this is also true for Canada. In addition, our infrastructure is failing: most of the country’s roads, bridges, stormwater, and sewer systems were built just after the Second World War, and up to 40 per cent are close to their expiration dates.

But repairing infrastructure is expensive. Cities own two-thirds of it but receive only eight per cent of all tax dollars and, historically, they have set aside very little money for infrastructure operations, maintenance, and renewal.

As attentions begin to shift towards economic recovery, some communities are beginning to incorporate natural assets such as lakes, forests, or streams into their infrastructure planning while maintaining and improving municipal services such as drinking water supplies, flood protection, and stormwater management. Doing so can save municipalities billions of dollars on investments such as water treatment plants.

Natural assets provide benefits to people in the form of ecosystem services like managing stormwater, regulating local climate, and filtering pollution. Natural asset approaches do not see people as separate from nature. Instead, they understand that we are part of nature and that nature can support solutions to societal challenges.

Examples of urban natural asset planning and management can be found in progressive cities across the world. For instance, the latest urban plan for Stockholm, Sweden, has explicitly integrated the city’s natural assets. The plan gives direction to maintain and strengthen green infrastructure like parks and forests. These assets will be important for increasing climate change resilience and protecting the quality of life and health of Stockholm’s residents.

In Ho Chi Minh City, Vietnam, urbanization and climate change combine to increase the frequency of floods and urban heating. These floods damage property, disrupt infrastructure, and cause sewer backups, while urban heating increases air pollution and causes heat stress. In response to these threats, the city has developed a climate adaptation strategy that includes plans to expand and strengthen the city’s green spaces to increase water storage capacity and reduce urban heating.

In Canada, the town of Gibsons, B.C., has incorporated the local pond system into its municipal asset management plan. The ponds function as a stormwater system that stores, cleans, and filters water that would otherwise require storm sewers, bypass pipes, and other forms of engineered infrastructure at a cost of $3.5 million to $4 million. An important additional benefit is that natural assets can help fight climate change by capturing carbon.

The Municipal Natural Assets Initiative, which works with local governments to account for and manage their natural assets, has partnered with Gibsons on its stormwater management study. It is now scaling up that example for other communities across Canada, and is helping address some of the barriers that local governments face in managing their natural assets. Investments into natural assets could help municipalities that are stretched thin due to higher spending and lower revenues from COVID-19.

One of the best practices of disaster management is “building back better” to increase resilience in the community and the rest of the country. This includes investments in services and infrastructure. Natural asset strategies such as reforestation initiatives can contribute to generating the needed economic stimulus for recovery efforts. Nature-based solutions that support vital ecosystem services can reduce the financial costs of climate change, contribute to job creation, increase resilience and reduce poverty.

In late April, data from the Federation of Canadian Municipalities showed that Canadian communities faced $10 billion to $15 billion in near-term, non-recoverable losses from lost property taxes, utility charges and decreased transit ridership, and called for at least $10 billion in emergency operation funds from the federal government. So far, the federal government has only committed to release the annual Gas Tax Fund funding to municipalities as an early, one-time transfer of $2.2-billion.

The country needs additional investments. The 50 Million Tree Program might be an example of a great target for this. After the Ontario government pulled the funding for this program, the federal government stepped in and guaranteed funding until 2023. Planting urban trees is as close as it gets to a magic bullet in our fight against climate change and air pollution. Expanding the 50 Million Tree Program and continuing it past 2023 would be a great investment with short and long-term economic benefits.

A portion of any federal or provincial stimulus investments should be used to support natural assets and green infrastructure projects that protect ecosystems, improve municipal service delivery, produce jobs, and strengthen the economy. Doing so could save municipalities millions—if not billions—of dollars in infrastructure service costs.

Let’s not lose out on this opportunity to make our municipalities more resilient to the future threats that we know will come.

This article is republished from The Conversation under a Creative Commons license. Read the original article.