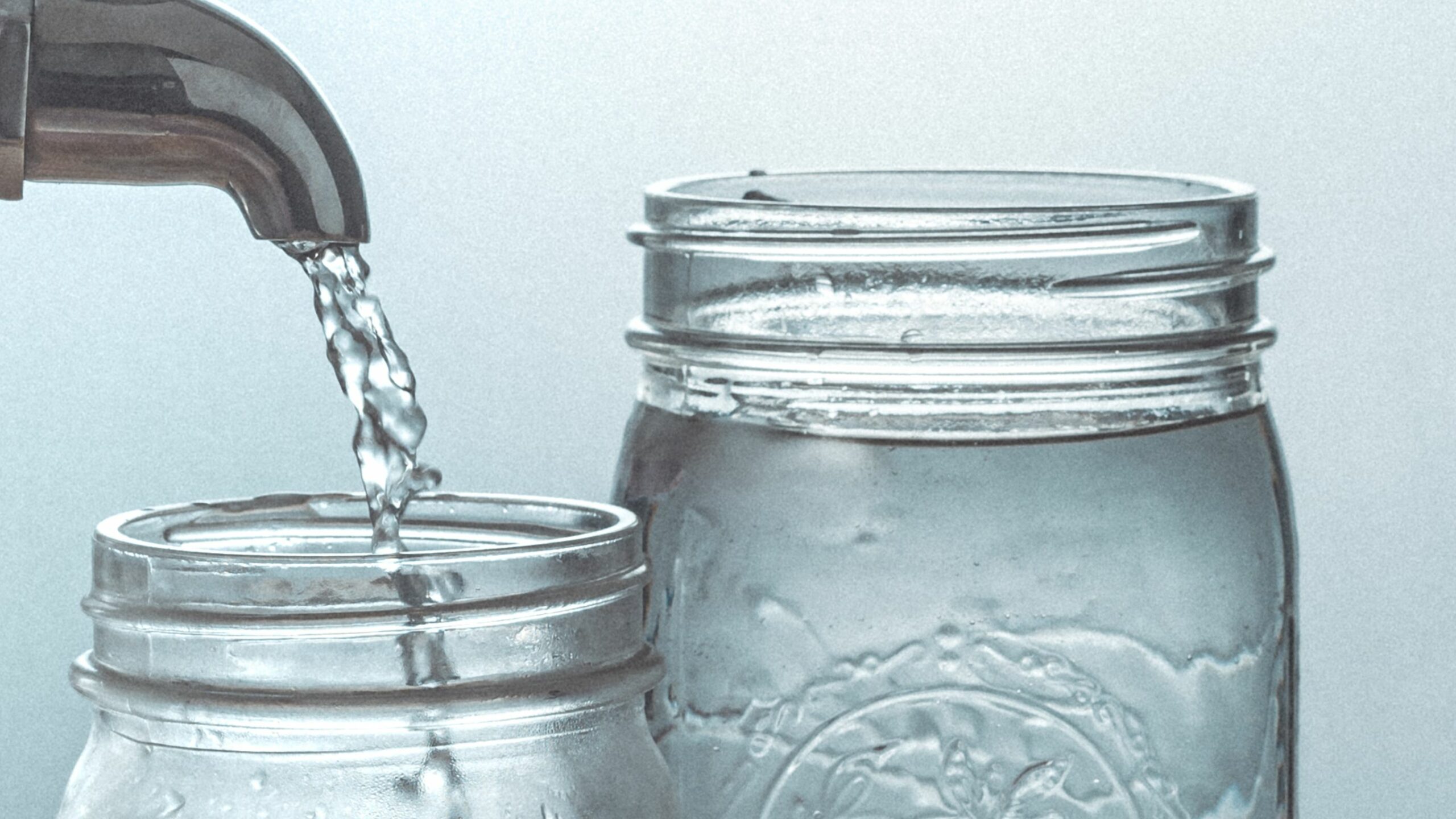 The Government of Canada is firmly committed to improving reliable access to safe drinking water in First Nations communities.

On December 22, 2021, the Federal Court and the Court of Queen’s Bench of Manitoba issued a joint decision approving an agreement to settle class-action litigation related to safe drinking water in First Nations communities. An appeals period of approximately 60 days will follow the courts’ approval of the settlement agreement.

The parties welcome the courts’ approval of their settlement agreement, and they look forward to implementing this historic settlement once the appeal period concludes.

The terms of the settlement agreement were previously announced on July 30, 2021, and include the following:

The Government of Canada will continue to work with all First Nations, including Tataskweyak Cree Nation, Curve Lake First Nation and Neskantaga First Nation, to address water concerns. Together, we will develop sustainable, long-term solutions so that future generations do not have to worry about the safety of their drinking water

UBC Receives $1.6 Million in Funding for Research on Clean Water

The Ins and Outs of IP