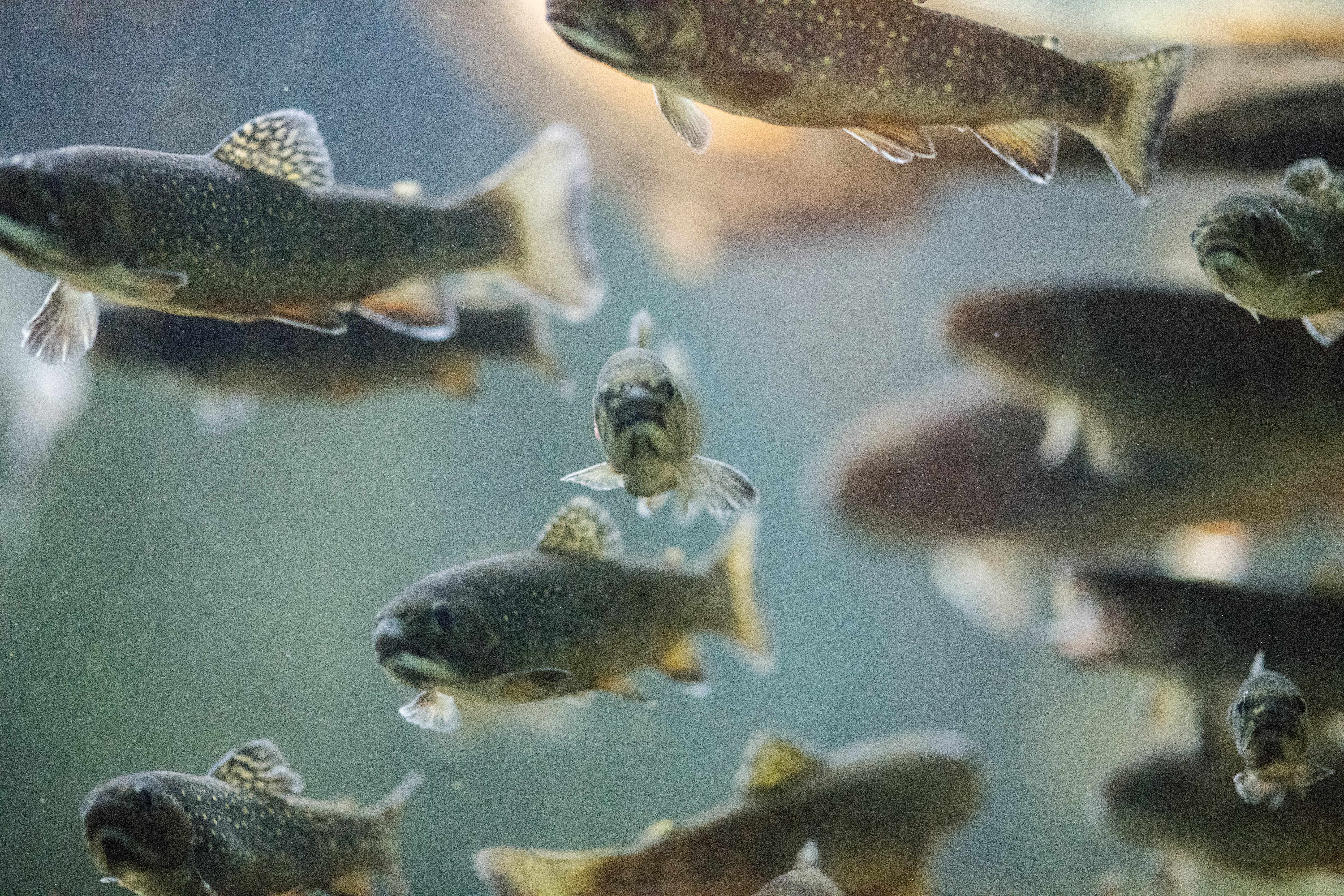 Two projects lead by researchers from the University of Saskatchewan’s Toxicology Centre have been awarded $300,000 each by Fisheries and Oceans Canada (DFO) to study the toxicological impacts of emerging chemicals on fishes of commercial, recreational, and Aboriginal (CRA) importance to Canada.

Impact of 6PPD on ecosystem

Led by Dr. Markus Brinkmann, PhD, assistant professor in USask’s School of Environment and Sustainability (SENS), the team is studying the toxicological workings and impacts of 6PPD, a chemical used in rubber tires. The oxidized form of 6PPD, 6PPD-quinone, found in waterways, has been determined by researchers in Washington State to be deadly deadly to coho salmon at trace concentrations, and Brinkmann’s team is studying its potentially widespread ecological risk to Canadian ecosystems, specifically the impacts of 6PPD-quinone on rainbow trout, arctic char, westslope cutthroat trout, lake trout and fathead minnows in Saskatchewan and Alberta.

“If we understand better the differences in the sensitivity across those fish species, we can conduct better risk assessments,” said Brinkmann. “Another important issue is to find out the mechanisms by which the chemical kills the fish, so that we can help avoid some of those problems in the future.”

Most chemicals are required to undergo a thorough risk assessment before their release, Brinkmann said, so the approval of 6PPD, which has been used in tires since the early 2000s, points to holes in the safety net.

“Our research is going full-throttle already, and we will have interesting findings coming out almost immediately,” he said.

Impact of antimicrobials in wastewater

Dr. Natacha Hogan, PhD, associate professor in the Department of Animal and Poultry Science at USask’s College of Agriculture and Bioresources, is principal investigator of a project aimed at identifying the biological impacts of antimicrobials on fish that live in waters into which wastewater is released.

Her team is evaluating the impact of two antimicrobials that have emerged to replace triclosan—a product in wide use for decades that has been curtailed because of potential risks to humans and aquatic life. Virtually no fish toxicity information exists in Canada on these emerging chemicals.

“It’s important not only to generate toxicity data and understand the impact on fish, but whether fish species differ in sensitivity and if that needs to be taken into account in determining what we would consider a safe level in waters where fish might be found,” said Hogan.

The project involves rainbow and lake trout, representative of salmonids that are considered important CRA species in Canada, as well as fathead minnows and white suckers, from the cyprinid group of fish found around the globe.

“The chemicals we are studying in the two projects are examples of the many emerging contaminants of concern whose safety needs to be assessed,” said co-principal investigator Dr. Markus Hecker (PhD), USask professor and Canada Research Chair in Predictive Aquatic Ecotoxicology.

“It’s part of a bigger story on how we can develop tests that help us understand how a chemical causes health effects in organisms, because we could then use the information and predict the safety of countless other chemicals that have similar properties.”

Both projects will use a next-generation tool for chemical hazard assessment (EcoToxChips), recently developed by team members as part of a large Genome Canada initiative, to identify early toxicity indicators in and predict the vulnerability of these key target fish species.

Most of the research will be conducted in the Aquatic Toxicology Research Facility at USask, and the funding will support an enriched training experience for several undergraduate and graduate students, a post-doctoral fellow and shared technician, said Hogan.