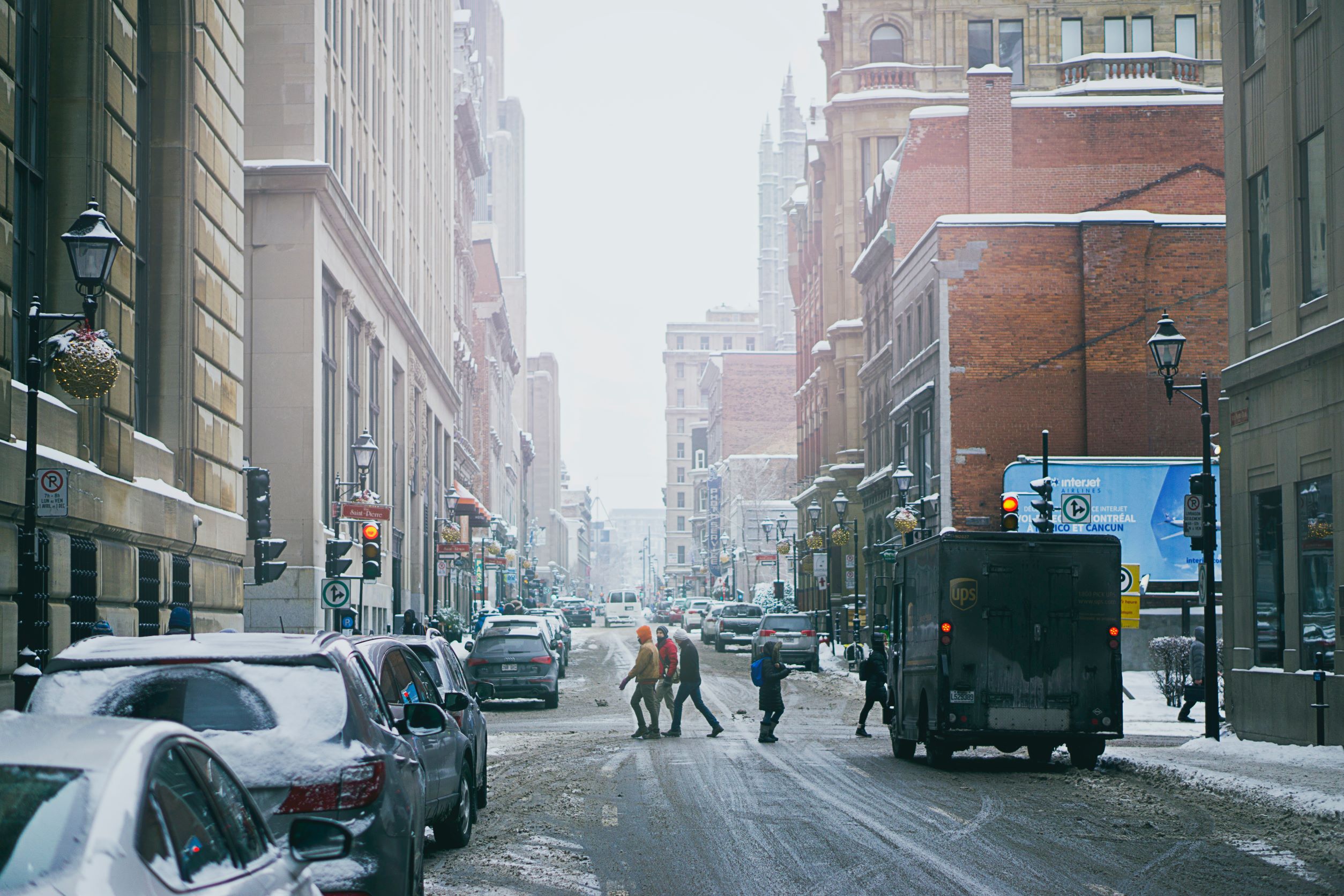 A new international study says the ecological cost of global road-salt use is an underappreciated problem that is harming freshwater resources around the world. The report says as the volume of road de-icing salts, agriculture fertilizers, and mining operations increases, current water quality guidelines don’t do enough to address the issue.

Ontario Tech University Faculty of Science research work contributed to the Proceedings of the National Academy of Sciences report led by The University of Toledo in the U.S. and Queen’s University in Kingston, Ontario.

“It doesn’t take much dissolved salt to make water harmful for many aquatic organisms; for example, just one teaspoon (about five grams) of salt in a typical large water cooler jug (five gallons or 19 litres) is enough,” says co-author Dr. Andrea Kirkwood, Associate Professor of Biology at Ontario Tech University. “The acceptable threshold for chloride concentration in Canada is 120 milligrams per litre (mg/L), while in the United States it is considerably less stringent at 230 mg/L.”

Dr. Kirkwood and former Ontario Tech student Emily Hassal were among the researchers conducting the large crowdsourced global experiment that investigated the effect of road salt (as chloride) on zooplankton, which are key members of the foodweb that clear lakes of algae, but are also food for fish.

“The overall results are alarming and provide evidence that road salt application as currently practiced is harming our lakes and rivers,” says Dr. Kirkwood. “Emily’s contributions were actually part of her undergraduate research project and is a great example of relevant and impactful experiential learning at Ontario Tech.”

The research network for the study involved 16 sites in four countries, and dozens of scientists across North America and Europe. The findings conclude significant damage is being done to freshwater lakes by salt concentrations that are below ranges that government regulators have deemed safe and protective of freshwater organisms.

“Salt pollution occurring from human activities such as the use of road de-icing salts is increasing the salinity of freshwater ecosystems to the point that the guidelines designed to protect fresh waters aren’t doing their job,” says Dr. Bill Hintz, Assistant Professor of Ecology at The University of Toledo, who co-authored the paper and co-led the project. “Our study shows the ecological costs of salinization and illustrates the immediate need to reassess and reduce existing chloride thresholds and to set sound guidelines in countries where they do not exist to protect lakes from salt pollution.”

At nearly three quarters of the study sites, chloride concentration thresholds that caused a more than 50 per cent reduction in zooplankton were at or below the governments’ established chloride thresholds, triggering a cascading effect causing an increase in phytoplankton biomass, or microscopic freshwater algae.

“More algae in the water could lead to a reduction in water clarity, which could affect organisms living on the bottom of lakes as well,” says Dr. Shelley Arnott, Professor of Aquatic Ecology at Queen’s University and co-leader of the project and paper. “The loss of zooplankton leading to more algae has the potential to alter lake ecosystems in ways that might change the services lakes provide, namely recreational opportunities, drinking water quality and fisheries.”

Solutions include finding ways to strike a careful balance to lessen the impact of human use of salt, such as reducing the amount of road salt used to melt winter snow and ice to keep people safe and traffic moving.

Scientists across the globe contributing to the research are from: