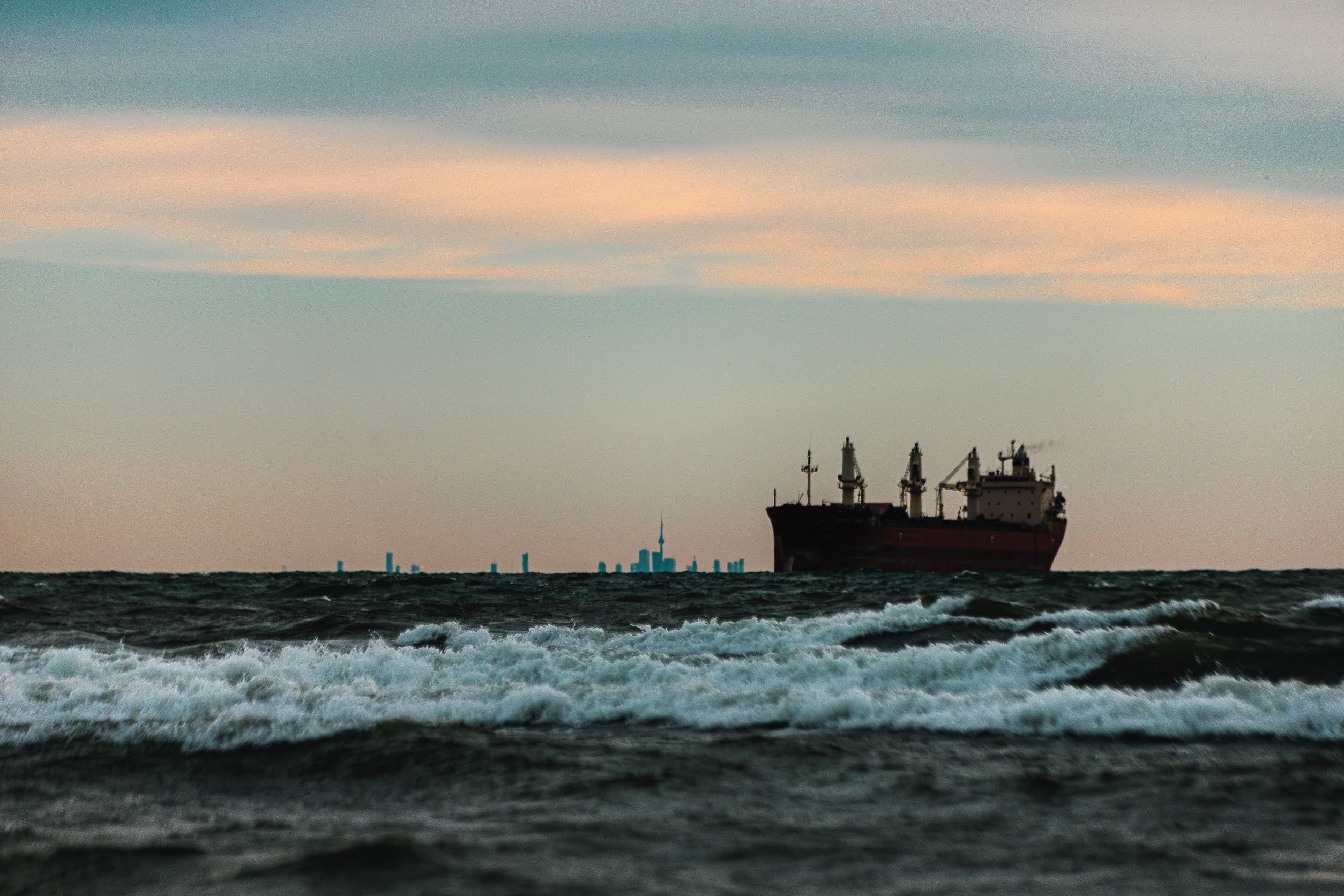 Hamilton, ON – The Minister of Environment and Climate Change, the Honourable Steven Guilbeault, along with the Ontario Minister of the Environment, Conservation and Parks, the Honourable David Piccini, and the Deputy Mayor of Hamilton, Jason Farr, announced the successful completion of Stage 2 of the Randle Reef Remediation Project. This is a significant step to remove toxic substances and restore water quality and ecosystem health in the Hamilton Harbour Area of Concern.

“Today marks the completion of a major step in the cleanup of Randle Reef, with enough contaminated sediments removed and contained to fill a hockey arena three times. Local residents will be happy to know that we are cleaning up the local harbour from the long legacy of industrial activity through a model of collaboration between many partners. Our Government will continue to invest in the protection and restoration of the Great Lakes and freshwater ecosystems across Canada.” The Honourable Steven Guilbeault, Minister of Environment and Climate Change

During Stage 2, over 615,000 cubic metres of contaminated sediment was managed, enough to fill a hockey rink nearly three times over. The sediment was primarily dredged and placed into an Engineered Containment Facility (ECF) constructed during the first stage, while the remaining contaminated sediment was capped in place. As part of the third and final stage of the project, scheduled to begin in fall 2022 and be completed by 2024, a multi-layered environmental top will be placed on the ECF as a final step to isolate contaminants. Once complete, the area will provide valuable new port land that will be managed by the Hamilton–Oshawa Port Authority, contributing to economic growth for the community.

The Randle Reef Remediation Project is a joint initiative involving the Government of Canada, the Province of Ontario, the City of Hamilton, Halton Region, the City of Burlington, Hamilton–Oshawa Port Authority, and Stelco. The $138.9-million cleanup is funded through a public‑private approach, with the federal government and the Province of Ontario each contributing a third of the funding and the remaining third collectively funded by local partners. The multi-year remediation plan, led by Environment and Climate Change Canada, focuses on removing and containing toxic sediment in the Reef area of the harbour, a legacy of the intense industrial and urban development around its shores dating back to the 1800s.

Hamilton sewage spill estimated to be 337 million litres over 26...