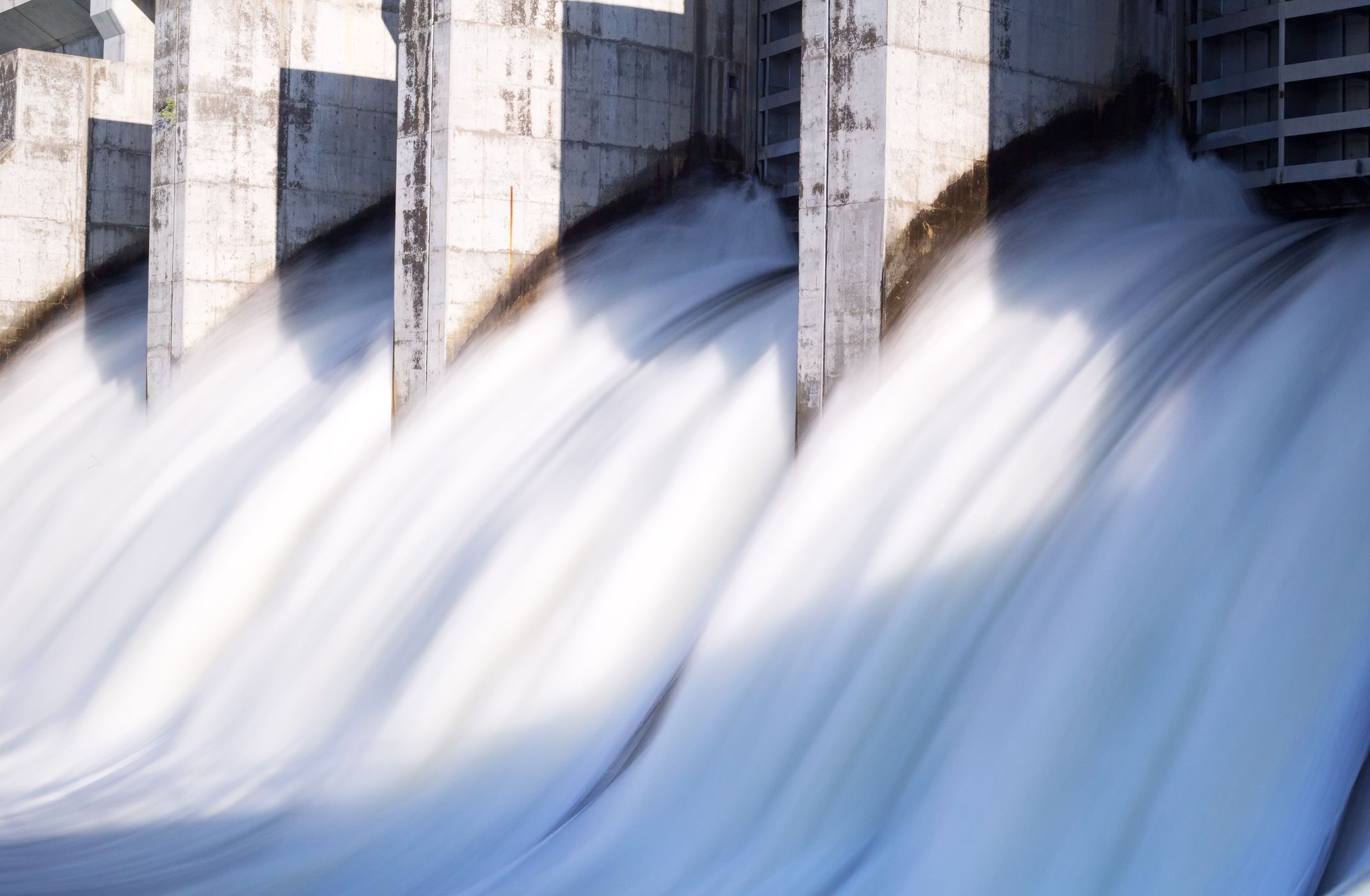 For the first time in more than 100 years, the historic site of Chaudière Falls has opened to the public.

Hydro Ottawa’s Board Chair Jim Durrell and president and CEO, Bryce Conrad were on site to mark the official opening.

The opening completes Energy Ottawa’s vision of the Chaudière Falls expansion project that was intended to produce clean, renewable energy, create public space, and to recognize the First Nations culture and Ottawa’s industrialist past.

The Chaudière Falls project was specifically designed to have minimal-to-zero impacts on the visual, natural and aquatic environments as a Run-of-the-river station. Annually, it will power 20,000 homes with clean, renewable energy and reduce greenhouse gas emissions by 115,000 metric tons of CO2.

“While undertaking the Chaudière Falls expansion project, one of our primary goals was to create a beautiful public space that can be enjoyed by residents and visitors of the national capital region. The opening of Chaudière Falls has been a collaborative process, executed with great care, trust and thoughtfulness on behalf of all parties. We are excited to share it with you today,” said Bryce Conrad, president and CEO.

“The Chaudière Falls are one of the region’s most impressive and beautiful natural landmarks, and an important part of First Nations culture. Thanks to Hydro Ottawa, the public will be able to experience these historically significant falls for the very first time, and for many generations to come, as an important legacy of Canada’s 150th anniversary,” said Ottawa Mayor, Jim Watson.

Mìwàte, a production meant to celebrate Indigenous culture, premiered on Friday Oct-6th night as part of ongoing Canada 150 celebrations in the capital. Spectators on a public viewing platform will see the roiling water of the falls illuminated to a soundtrack of upbeat music mixed with voice tracks in the Anishinaabe language.