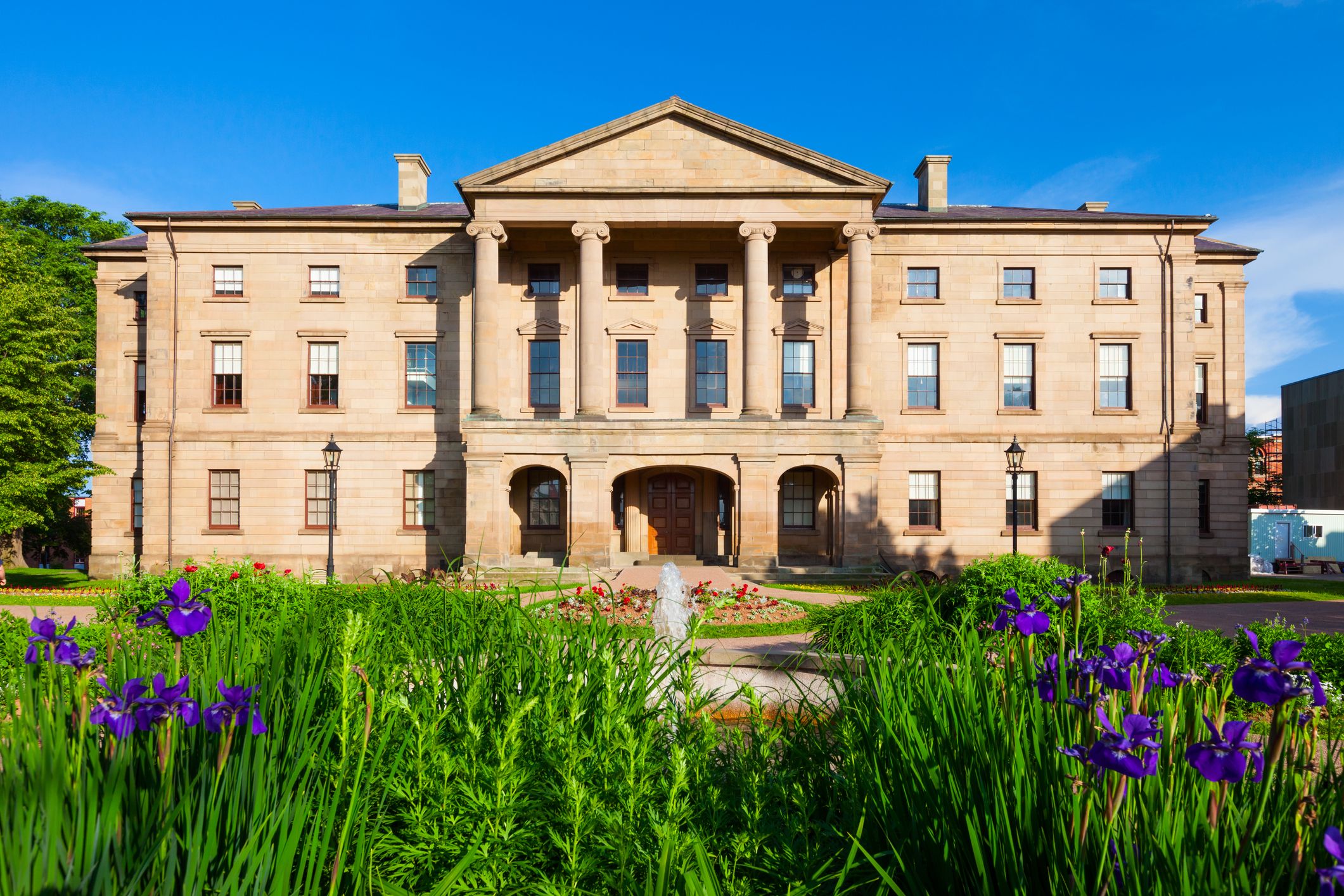 The mayor of Charlottetown, P.E.I., has responded to comments made during the November 29th debate of the province’s new Water Act. Mayor Clifford Lee responded to what the city perceived as slights to the jurisdiction’s efforts to reduce water consumption. The full statement follows.

Mr. Steven Myers, the MLA for District 2 (Georgetown-St. Peters), asked what the recourse is for someone who lives in the area where the City draws water who doesn’t want it drawn from that area. Does Mr. Myers really believe that punishing the 37,000 people in the City of Charlottetown is the right thing to do in this scenario where one person is fearful of the water being drawn from the water table in their area? Does Mr. Myers not understand or appreciate the fact that Charlottetown is also part of Prince Edward Island and the people who live and work here must also have access to water?

I get the impression that beating up on Charlottetown is good politics for someone from Georgetown, but it doesn’t play well in this City. But then again, I suppose that’s a problem for Mr. James Aylward to deal with because maybe the Progressive Conservatives have written off Charlottetown as an area they would like to represent.

It’s absurd that Ms. Bell would suggest the outlying communities are carrying a risk for the benefit of Charlottetown. Even she questions what compensation is going to be provided to other municipalities in the areas where water is drawn. Mr. Bevan-Baker states that Charlottetown can’t sit back and allow the “overuse” of the water system to continue indefinitely.

We’ve taken great steps to reduce our extraction levels and we’ve created a new wellfield so that we are not drawing all of our water from the Winter River Watershed. I find it amazing that these MLAs really know very little about the recent history of water conservation and investments in water supply in the City of Charlottetown.

Not to be outdone, Charlottetown MLA Bush Dumville seems to believe that another municipality should be financially compensated by the City of Charlottetown for the water that it draws. For such an experienced MLA to make such a statement is unbelievable. He needs to think about the people he represents in the legislature rather than simply jumping on the band wagon.

All three political parties missed the boat in recognizing the tremendous gains and improvements the City of Charlottetown has accomplished over the past number of years. We have been able to work with the Federal Government and the current Provincial Government to create a new wellfield and water supply access. We have worked together to improve stormwater systems, and we have created and executed a very successful water conservation program.