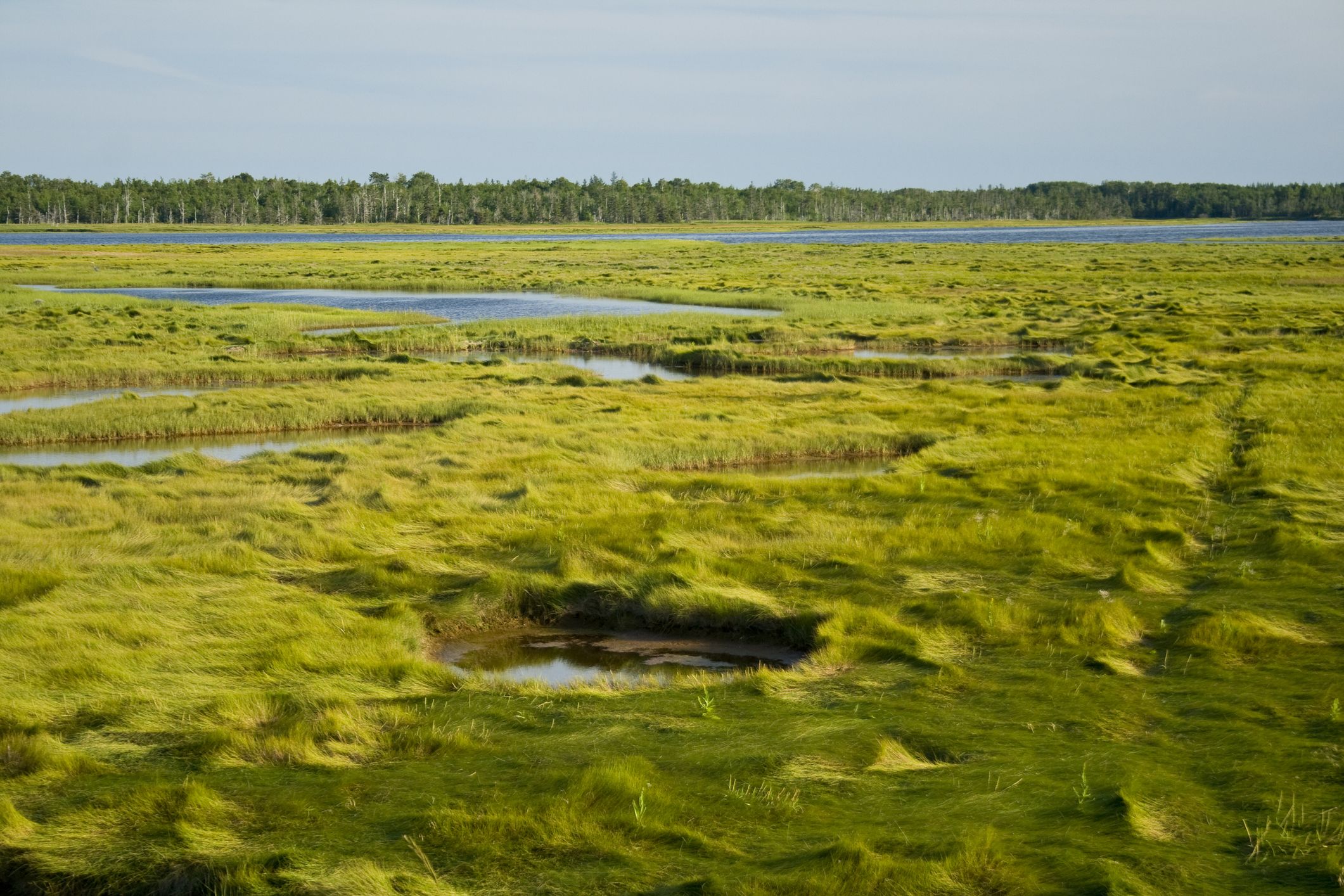 After more than two years of consultation with Islanders, the new Water Act came up for debate in the Legislative Assembly on November 29th.

The historic act is the first of its kind in Prince Edward Island. It will provide water security, guide government decisions involving water management, and allow water challenges to be effectively addressed well into the future.

“We had a lot of public interest in the creation of the Water Act and received a lot of excellent feedback,” said Communities, Land and Environment Minister Robert Mitchell, who tabled the act on November 23rd. “This modern, and comprehensive act will help to protect our water quantity and quality and ensure fresh, clean water is available now and for generations to come.”

The Environmental Advisory Council (EAC) began consulting with Islanders in July 2015 through public online submissions, and held public consultations from October to December 2015. The EAC summarized their findings based on Islanders’ feedback in a report released in May 2016. This report was used in preparing the draft Water Act, which was released in March 2017.

The Department of Communities, Land and Environment then held a second round of public consultations on the draft act in April 2017, which included:

“There has been a lot of public engagement throughout consultations on the Water Act,” said Dean Stewart, Environmental Advisory Council chair. “The EAC is very pleased with the open and transparent process and we hope the public is satisfied with the end result.”

In the legislature’s introduction to the bill, Mitchell described the intent of the Bill by saying, “we’re trying to preserve and conserve our water quantities and qualities in Prince Edward Island for many years out into the future,” before thanking those that contributed to the bill.

During the assembly’s discussion of the bill, the issue of clarity with respect to monitoring and usage was raised by Bradley G. Trivers, opposition critic for Communities, Land and Environment and workforce initiatives. “It seems to me, reading through the act, that your approach is really to monitor the water as it exists, and the amount, and the quality,” said Trivers, “and then also monitor the usage, and then make sure that the usage doesn’t outstrip the amount and the quantity.”

To this, Mitchell acknowledged the 2001 provincial moratorium on takins that was specific to agriculture and high capacity wells. Mitchell then described that the team working on the Water Act are working with Dr. Mike van den Heuvel on the essential scientific elements that would inform definitions of water quantity and quality monitoring for intensive water users.

“What are the effects of withdrawals of water at those levels to our streams and our estuaries that have an effect to our aquatic life, or for a lack of a better scientific – the critters that live there and how does it affect them?” said Mitchell. “I think it’s important and I think what I heard loud and clear as we were going out to public meetings, that Islanders are really concerned about where our water is being used and how much water do we have.”

Trivers and Mitchell also exchanged thoughts on future proofing the legislation, particularly with reference to greywater and how to acknowledge evolving water uses, water costs, and the affordability and availability of water to all citizens.