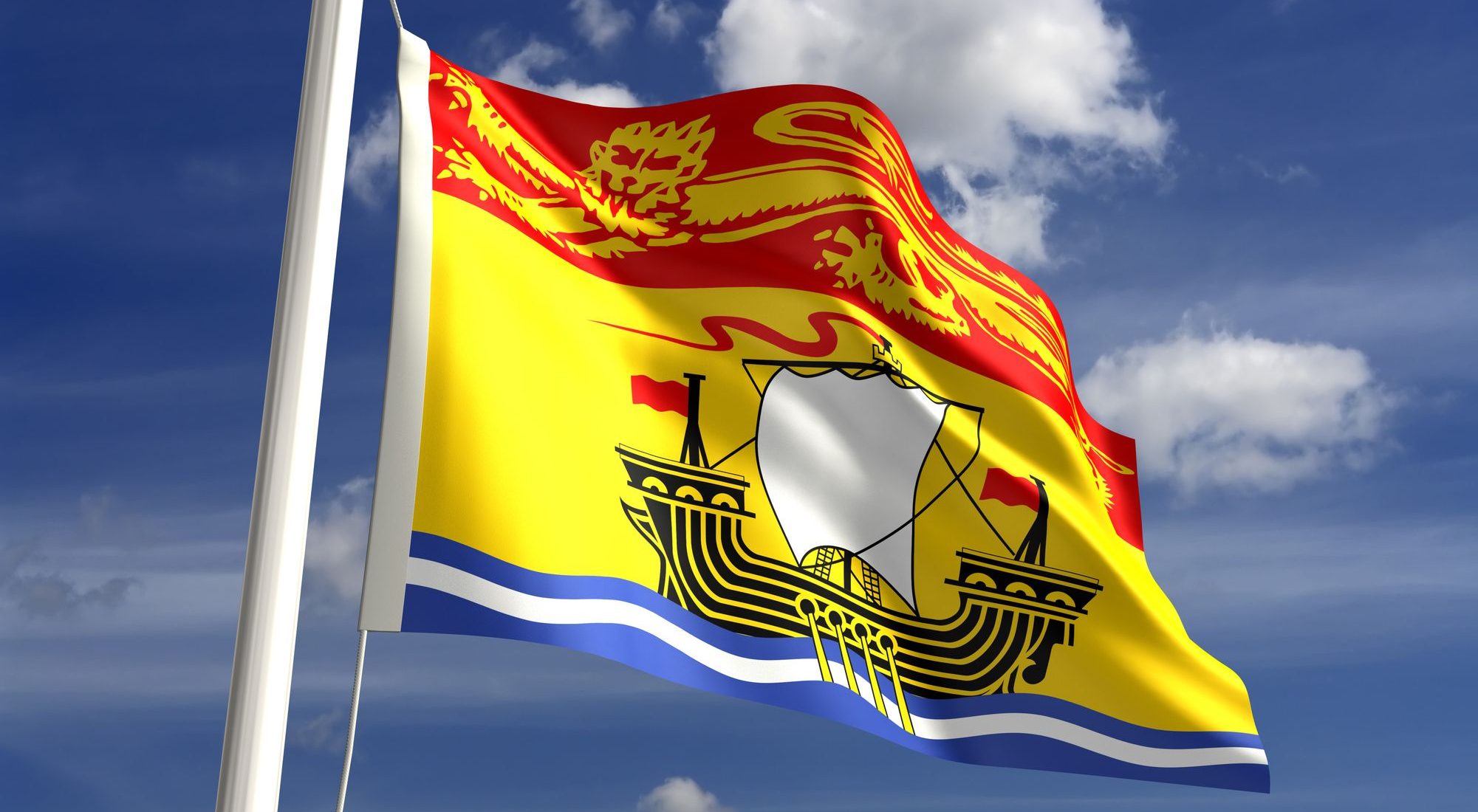 At the end of December, the government of New Brunswick released its final water strategy document for the province. The strategy was based on input from stakeholders, the public, and First Nations.

“New Brunswick now has a long-term water strategy that articulates a set of specific goals and planned actions directed toward the protection and management of water, now and in the future,” said Environment and Local Government Minister Serge Rousselle. “This strategy was developed following an extensive engagement process, which started in the spring of 2016, and represents the views of New Brunswickers on how the government can improve and plan for the future.”

The strategy is meant to allow the government to build on areas of success, share information with New Brunswickers, and encourage collaboration. It focuses on subjects such as protecting drinking water, preserving and enhancing aquatic ecosystems, understanding and sharing knowledge about water, working co-operatively and reporting progress publicly.

The strategy identifies water-related challenges and opportunities, provides a vision for the province’s water resources, establishes goals in support of the vision, describes actions necessary to achieve those goals, and assigns responsibility for the actions.

Key issues have been prioritized in the strategy, and the government is committed to acting upon them from 2018 to 2020. They include a renewed approach to watershed management, improved wetland protection, enhanced public reporting, and establishing a recreational water monitoring program.

In order to address the key issues, the strategy sets five goals:

Each is supported by corresponding principals and desired outcomes, as well as initial actions taken and next steps.

The document is also guided by Indigenous perspective on water. The strategy quotes Chief Bill Ward of Metepenagiag First Nation: “Our people have … relied on rivers for physical, spiritual, and cultural sustenance and their livelihood since time immemorial.” First Nations’ vision for water within the strategy has been guided by the 2011 document, First Nations Integrated Watershed Planning, assembled by the Centre for Indigenous Resources.

“A water strategy is not a static document or the result of a one-time effort,” said Rousselle. “It represents an ongoing, evolving activity that will have to be reviewed and adjusted to ensure that its goals and actions remain relevant.”

During the engagement process, the Water Classification Regulation under the Clean Water Act was frequently raised as a concern. As a result, in October 2016, the Department of Environment and Local Government established a technical working group to look at this issue in depth while the overall draft water strategy was being developed. The working group, which includes members of watershed groups, non-governmental organizations, industry, First Nations, regional service commissions, academics and department staff, recently presented its report with recommendations to the minister for his consideration.