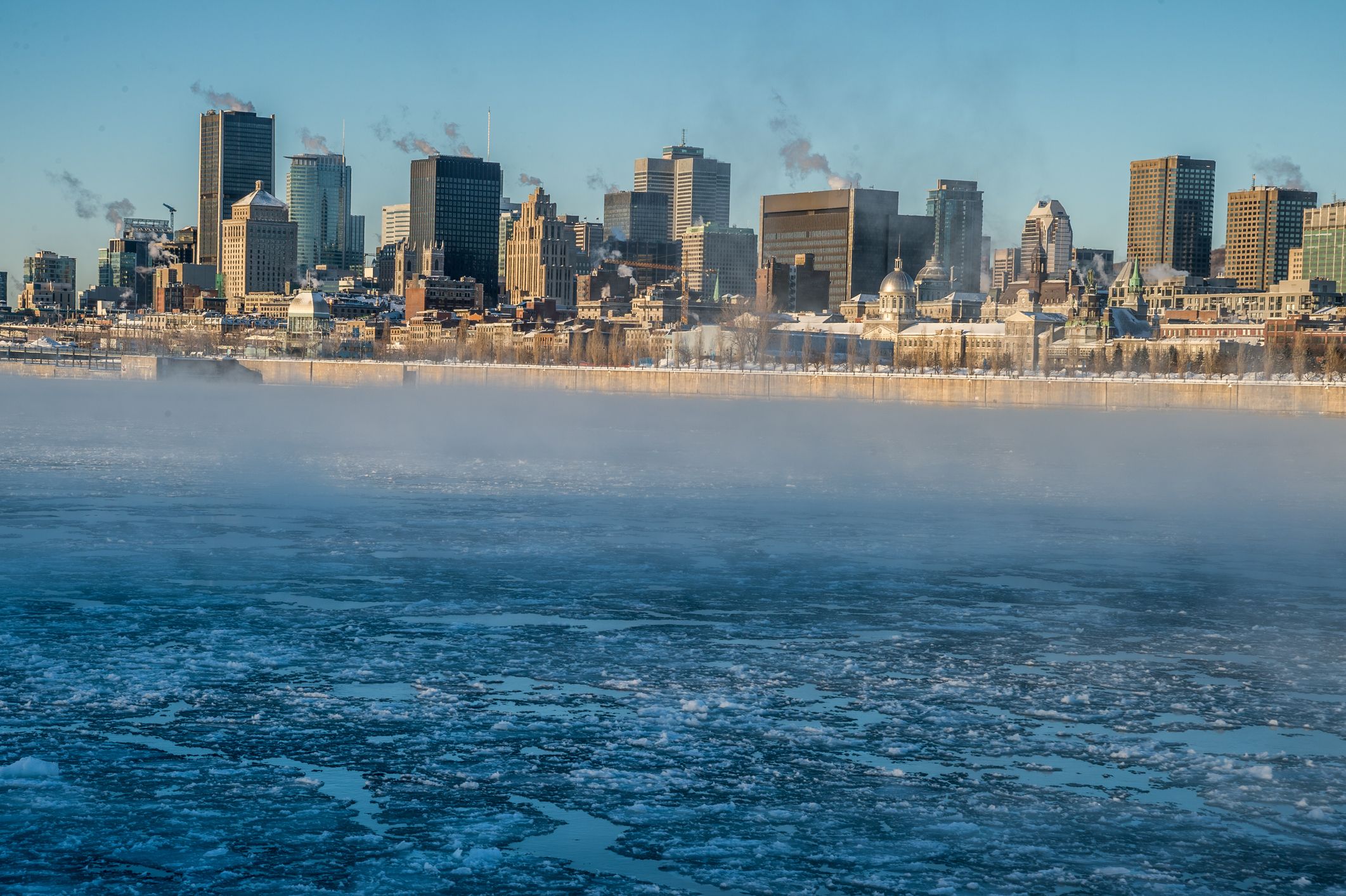 The government noted that Canada is making strong progress toward meeting its 2030 climate target, according to the year-end report submitted to the United Nations.

Canada is required to report on progress toward meeting its climate commitments every two years. Since the last report, Canada has taken significant steps to reduce carbon pollution and invest in clean solutions, both at home and abroad.

Actions outlined in the report include:

The document also outlined a number of diverse activities undertaken across the country to improve water resource management. The report noted provincial action on water, including efficiencies introduced to the water treatment sector by climate change planning. Emphasis is also put on efforts to curb the impact of agricultural activity on climate change by investing in federal programs to support soil and water conservation.

“There’s still a lot to do, and I look forward to working with provinces, territories, Indigenous Peoples, and all Canadians to keep the momentum for climate action going,” said McKenna.

The Government of Canada also affirmed in the report that it’s committed to ensuring that Canada’s Indigenous Peoples are partners in Canada’s transition to a low-carbon economy, and that it will continue working with national Indigenous organizations to advance broader clean-growth and climate change priorities.

The complete report is available online at the United Nations Climate Change page.

Auditors General: Canada Is Not on Track to Meet 2020 Climate...