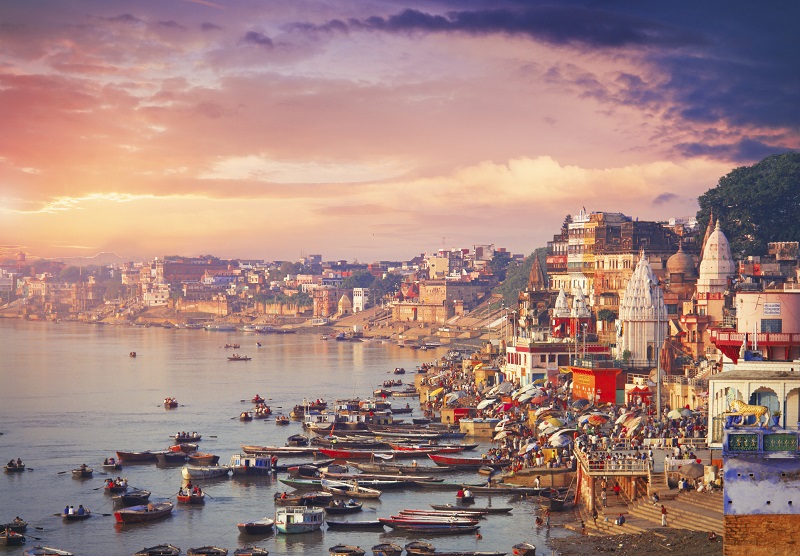 The Government of India has made a commitment to clean up the Ganges River, which is regarded as the most important river in India with significant economic, environmental, and cultural value.

Called the Clean Ganga Project, this commitment led to efforts to modernize and improve wastewater management by the India Central Pollution Control Board (CPCB). In response, London-Ont.-based TrojanUV has been educating stakeholders throughout the region and creating awareness of UV disinfection.

The TrojanUV3000Plus is currently being installed at the Varanasi Sewage Treatment Plant in Uttar Pradesh, India to disinfect 120 MLD (5,000 m3/hr) of wastewater before it discharges into the river. The system design consists of two duty channels with one bank of lamps per channel, 31 modules per bank, and 496 lamps.

The Clean Ganga Project was started in 2014 after Narendra Modi became the Prime Minister of India. As part of the project, the CPCB set new wastewater discharge standards and has increased the adoption for public-private partnership (PPP) models to provide the needed funding to help accelerate the construction of new municipal wastewater treatment plants.

With a diverse population of 1.2 billion, India has the second highest population in the world, roughly 35 times higher than that of Canada. Water is a highly contested resource in the country. The Ganga is a river that starts in the Himalayas, and after traversing a course of more than 2,500 kilometres through the plains of north and eastern parts of the country, merging with the Bay of Bengal.