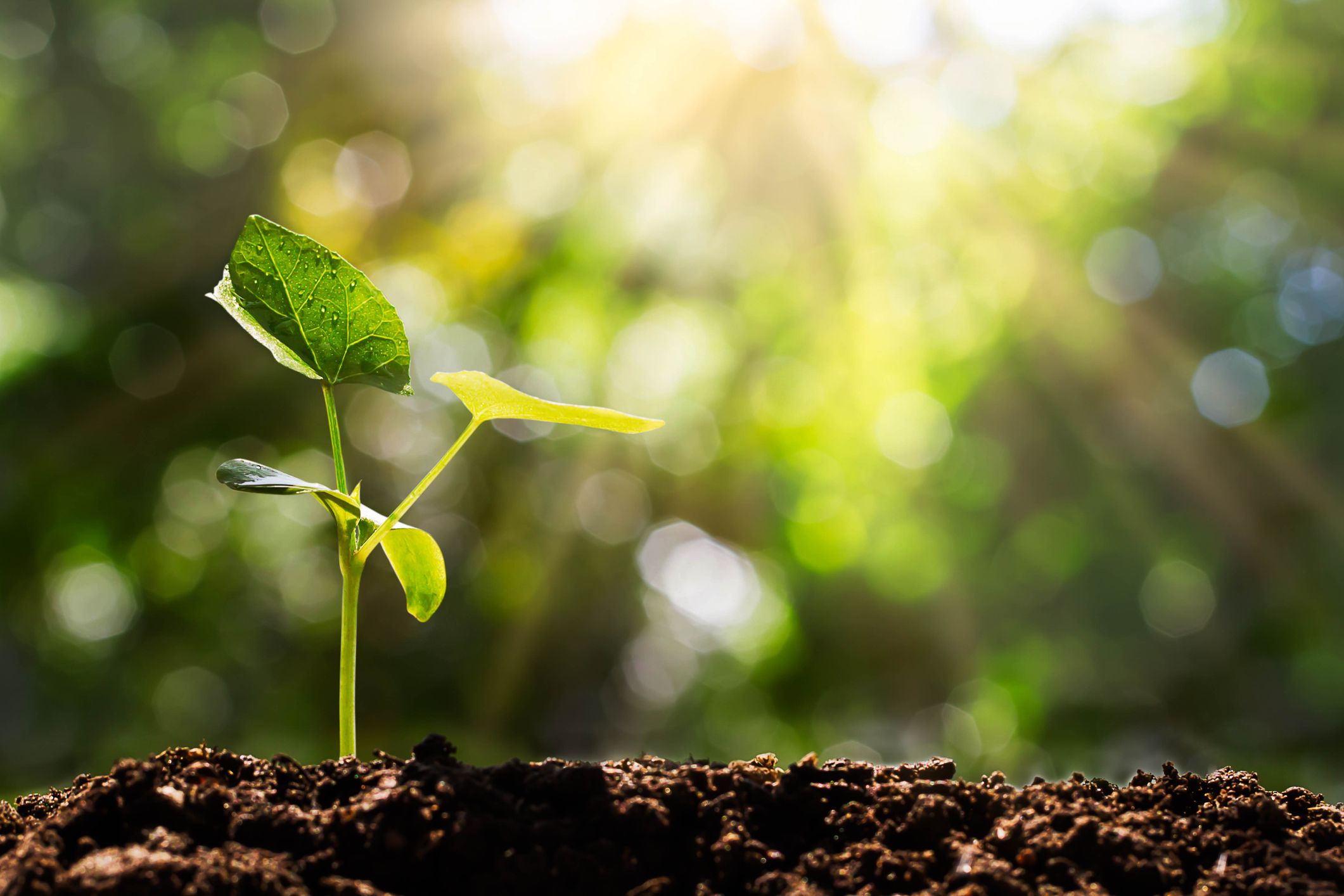 In a study published in the journal PLOS ONE, Arturo Keller, a professor of environmental biogeochemistry at UC Santa Barbara, presented a hard link between reforestation of marginal, degraded, or abandoned agricultural land and significant benefits in water quality. This relationship, he argued, lends itself toward a program that incentivizes facilities that discharge pollutants, and local farmers to plant trees for water quality credits.

“While we have intuitively known that reforestation can be a very positive action, to date, determining how much bang for your buck you can get in terms of water quality has not been reliably quantified,” said Keller, the study’s lead author and a faculty member in the Bren School of Environmental Science & Management. “Here we present an approach for identifying areas where reforestation will be most effective for improving water quality, using a widely available USDA model and data sets that anyone can access.”

For this study, Keller and co-author Jessica Fox, from the Electric Power Research Institute (EPRI), focused on a section of America’s bread basket, the Ohio River Basin, more than a third of which is engaged in agriculture, and a water source for millions of people. Importantly, the entire basin, along with five other major river basins, drains into the Gulf of Mexico via the Lower Mississippi River Basin. Nutrients transported via runoff mainly from farms and other agricultural operations all flow into the Gulf, creating a massive algae bloom and dead zone in the summer months that threatens or kills marine life within its boundaries.

The National Oceanic and Atmospheric Administration has predicted that the dead zone this summer could encompass a 20,000-square-kilometre area, one of the largest Gulf of Mexico dead zones on record.

According to the study, marginal croplands when planted with trees could be used not only to store carbon, but also to substantially reduce the movement of nitrogen, phosphorus and sediments from land to streams and rivers.

“Trees retain soil and sediments almost completely, compared to open fields, and take up the available nitrogen and phosphorus, as well as store carbon,” said Keller, whose primary expertise lies in water quality management at the watershed level and the fate and transport of pollutants in the environment. “Quantifying these effects can now be used to give tradable credits for improving water quality.”

Additionally, according to Keller, reforestation of marginal croplands also increases biodiversity, provides habitat and can be used economically by sustainably harvesting the timber.

The Ohio River Basin is also the location of the world’s largest water quality trading program. Administered by EPRI, the Ohio River Basin Water Quality Trading Project is a market-based approach to achieving better water quality by issuing permits to discharging facilities and requiring them to meet nutrient limits. Facilities can earn credit for these permits by paying local farmers to employ practices such as reducing fertilizer use, preventing manure from washing into streams, or planting trees by streams to help reduce runoff. The nutrient reductions can be used as credits to help the facilities meet permit requirements.

According to the study, approximately 10 per cent of the current cropland in the Ohio River Basin region was identified as a high priority for reforestation.

“If this area was converted from marginal cropland to healthy forests, there would be the potential to avoid 60 million kilograms of nitrogen and two million kilograms of phosphorus from reaching the streams and rivers of the northern Ohio River Basin,” Keller said. “That’s on the order of a 12 per cent decrease in total nitrogen, and a 5 per cent decrease for total phosphorus for the entire basin, which drains to the Gulf of Mexico.”

The study, Giving credit to reforestation for water quality benefits, can be found on the PLOS website.