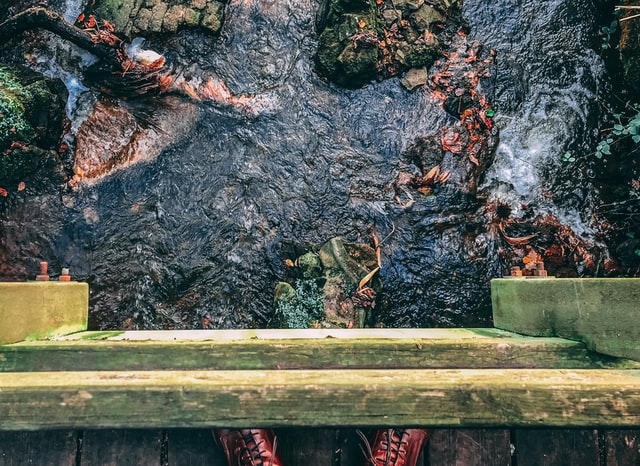 The atmospheric river event in fall 2021 led to unprecedented impacts from human-made and natural debris on B.C. rivers, water courses and infrastructure. Through a multi-phased response, the Province established a debris removal program to identify, prioritize and remove debris along eight major river systems.

“I want to acknowledge the tremendous response from First Nations and local communities who have participated to help restore our rivers and who were affected by last year’s extreme flooding,” said George Heyman, Minister of Environment and Climate Change Strategy. “The majority of debris sites identified have now been cleared through this first debris recovery phase. This collaborative effort will continue as we prepare for spring freshet and the possibility of more debris surfacing.”

Crowd-sourced reporting of debris locations, along with the use of advanced technology such as helicopter drones and GPS imaging, has allowed government to identify and map debris at more than 300 sites along major waterways. Approximately 75% of all identified debris from Phase 1 of the project is cleared. This has included 72 vehicles, four bridges and 11 building structures.

“With many First Nations affected by the atmospheric river event, collaboration with local Indigenous community members has been vital to the restoration process,” said Chief Arnie Lampreau, Shackan Indian Band. “This event made it clearer than ever that we all have a responsibility to care for and protect Mother Earth.”

Debris has been removed using heavy machinery, helicopters, boats and specially trained handpicking crews. The program has provided employment for nearly 500 people in local communities and First Nations. Many of these workers are engaged in full-time work to remove debris throughout affected regions and take part in training and certification courses, such as first aid, spill response and swift water rescue training as well as equipment and chainsaw operation.

Crews continue to assess affected areas and are planning to identify and remove any remaining debris as part of Phase 2 of the debris removal program following the freshet season. Flooding in spring or early summer caused by heavy rain or melting snow is known as freshet.

“Prioritizing emergency response measures that restore ecologically sensitive habitat while collaboratively building capacity with First Nations communities is critical to ensuring all communities have the tools they need to respond to and plan for the effects of global climate change. Ocean Legacy is honoured to work with people in the Thompson, Nicola and Coldwater communities to support hazard identification and assessment, strategic planning and waste removal to minimize the impact of risks to wildlife, property and the environment.” – Chloé Dubois, co-founder and executive director, Ocean Legacy Foundation

Residents in affected areas can assist in recovery efforts by reporting debris that is not reflected on the map by using the online reporting tool: https://flood-debris-assessment-explorer-bcgov03.hub.arcgis.com/apps/502f6c59e47d4279ba0de4ad09d0ebf3/explore

For more information on the flood response project, visit: https://www2.gov.bc.ca/gov/content/environment/air-land-water/water/drought-flooding-dikes-dams/flood-response