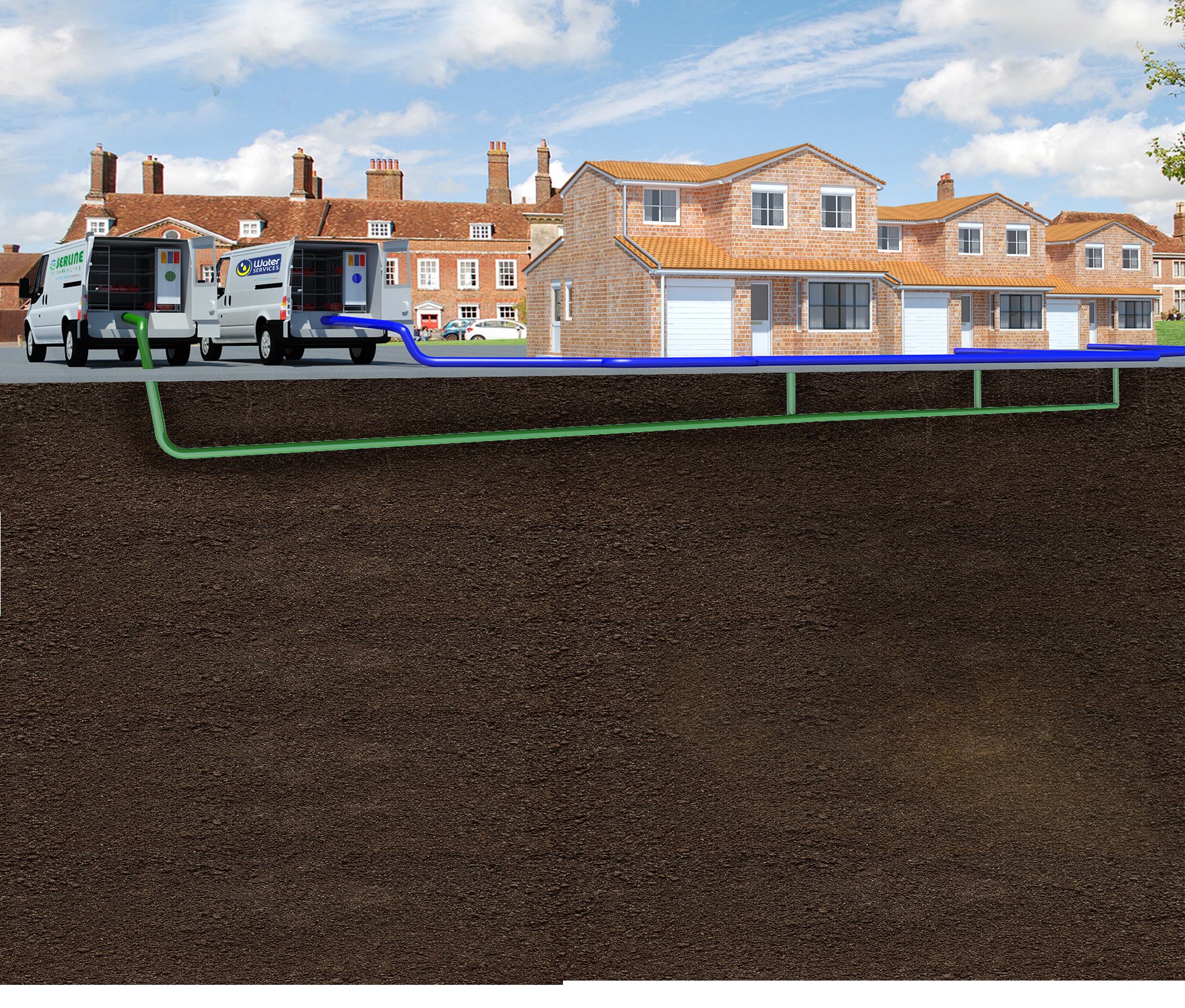 A landmark paper on lead pipe rehabilitation and replacement techniques published by the American Water Works Association (AWWA) 15 years ago has been revisited by a member of the original project advisory committee.

In 2001 AWWA published Lead Pipe Rehabilitation and Replacement Techniques, which was based on a portfolio of research and technology projects undertaken in the UK by North West Water (now United Utilities). Since its publication there have been significant changes to global and national regulatory limits for lead in drinking water as scientists have become better informed about the risk posed to public health, especially in young children’s brain development.

The issue has risen swiftly up the news agenda in recent months following revelations of exposure to lead in drinking water by people living in the U.S. city of Flint, Michigan.

Nick Preston, a member of the project advisory committee for the original AWWA report and an expert on lead pipe replacement techniques, has authored an update, commissioned by pipeline infrastructure specialist Aquam.

Preston said, “Quite rightly, there is a renewed interest in the risks posed by lead in drinking water. Importantly for utilities wanting and needing to take action, there has also been significant development and commercialization of viable technologies for pipeline rehabilitation, which have yet to be widely adopted by utilities and their supply chain contractors.”

In the U.S., the EPA’s Office of Water has committed to issue a proposed lead and copper rule in 2017, reflecting national issues brought to light by the crisis in Flint, including a reassessment of the sampling regime and lead service line replacement requirements.

Preston said, “Since these early research projects took place, patents on many technologies for lining and replacing lead service and communication pipes have expired. However, the selection of lowest whole-life-cost solutions, that meet customer need, remains the objective.

“Utilities, along with owners and occupiers of public buildings recognise their Duty of Care towards their users. They should also be made aware of highly efficient and effective techniques to reduce lead exposure.”

He advised, “The AWWA method selection table shown in this paper has been updated to incorporate the latest technological developments and provides a basis from which those concerned can approach their supply chain or specialist advisors to determine the least cost alternatives available to them.”

Richard Coffey, managing director of Aquam said, “This is a very worrying time for people in Flint, Michigan and other cities affected by the risks posed by lead in drinking water. It is important that those tasked with making supplies safe have access to the full range of options available to them so that any issues can be resolved as quickly as possible.”

The report notes options such as slip-lining and pipe-coating that were not previously available.

The white paper, Lead Pipe Rehabilitation and Replacement Techniques – an update, can be downloaded here.

The original AWWA paper can be viewed at here.

Significant amount of drinking water being wasted due to leaky pipes: Report