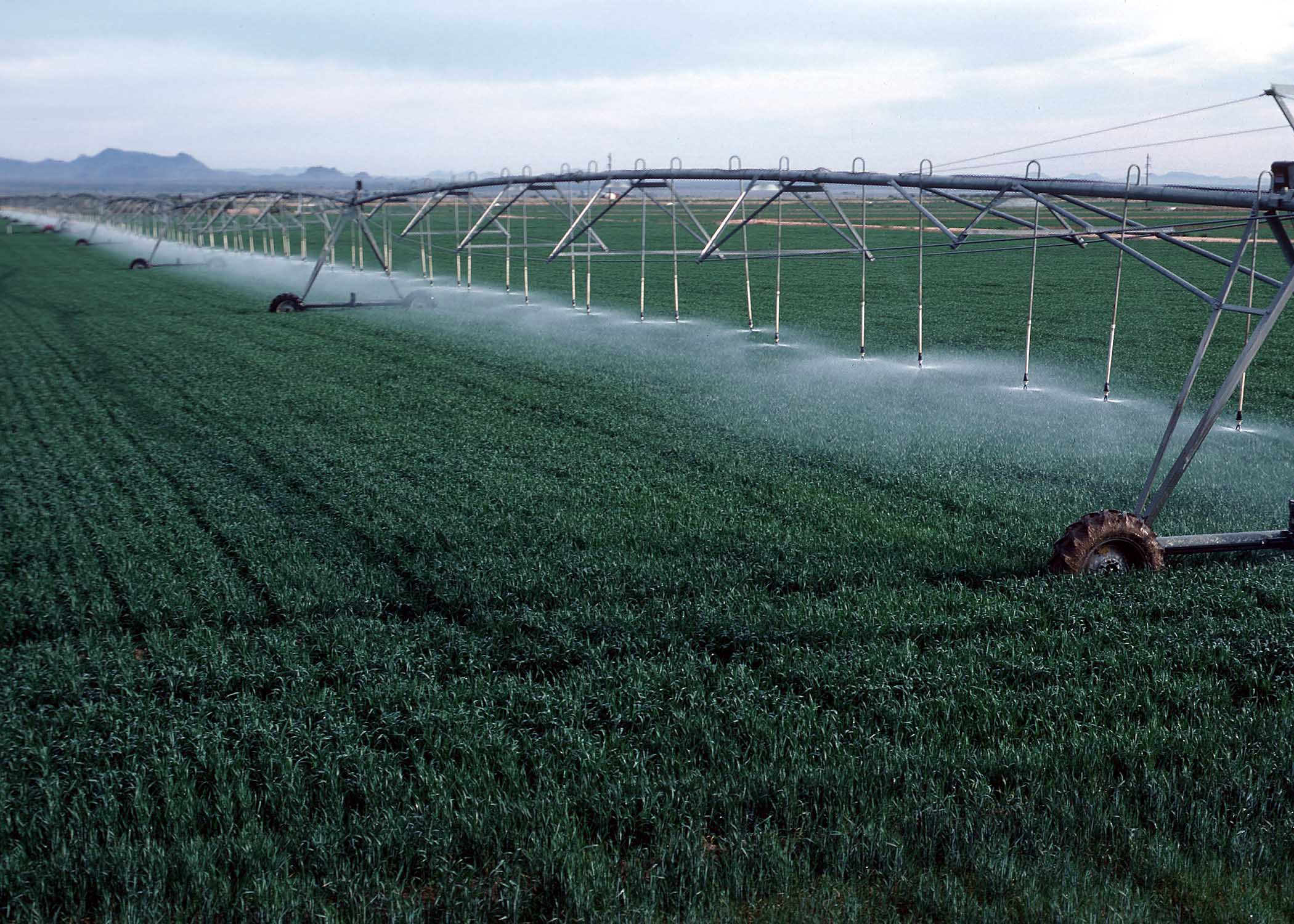 This funding will help ensure there is water for irrigation and agricultural operations, municipal use, recreation, wildlife, and habitat enhancements.

IRP funds are often used to replace open channel irrigation canals with buried underground pipelines that reduce water loss through seepage and evaporation. Water that would otherwise be lost is then available for irrigation and other uses.

“All of the province’s irrigation districts work hard to ensure that water is there when we need it,” said Agriculture and Forestry Minister Devin Dreeshen. “Investing in infrastructure will ensure water is well-managed and that producers can irrigate more land with the same amount of water. Irrigation provides a huge economic potential and every dollar that’s invested in irrigation results in economic returns.”

Over the last few weeks, Minister Dreeshen has visited many of the irrigation districts in southern Alberta to announce the funding and learn more about how irrigation projects benefit producers and communities.

Irrigation districts that are receiving funding include:

Started in 1969, the Irrigation Rehabilitation Program (IRP) provides cost-shared funds to irrigation districts to rehabilitate irrigation infrastructure. Alberta’s government contributes 75 per cent of the cost and the district contributes 25 per cent.

Information about the Alberta government’s Irrigation Strategy is available here.