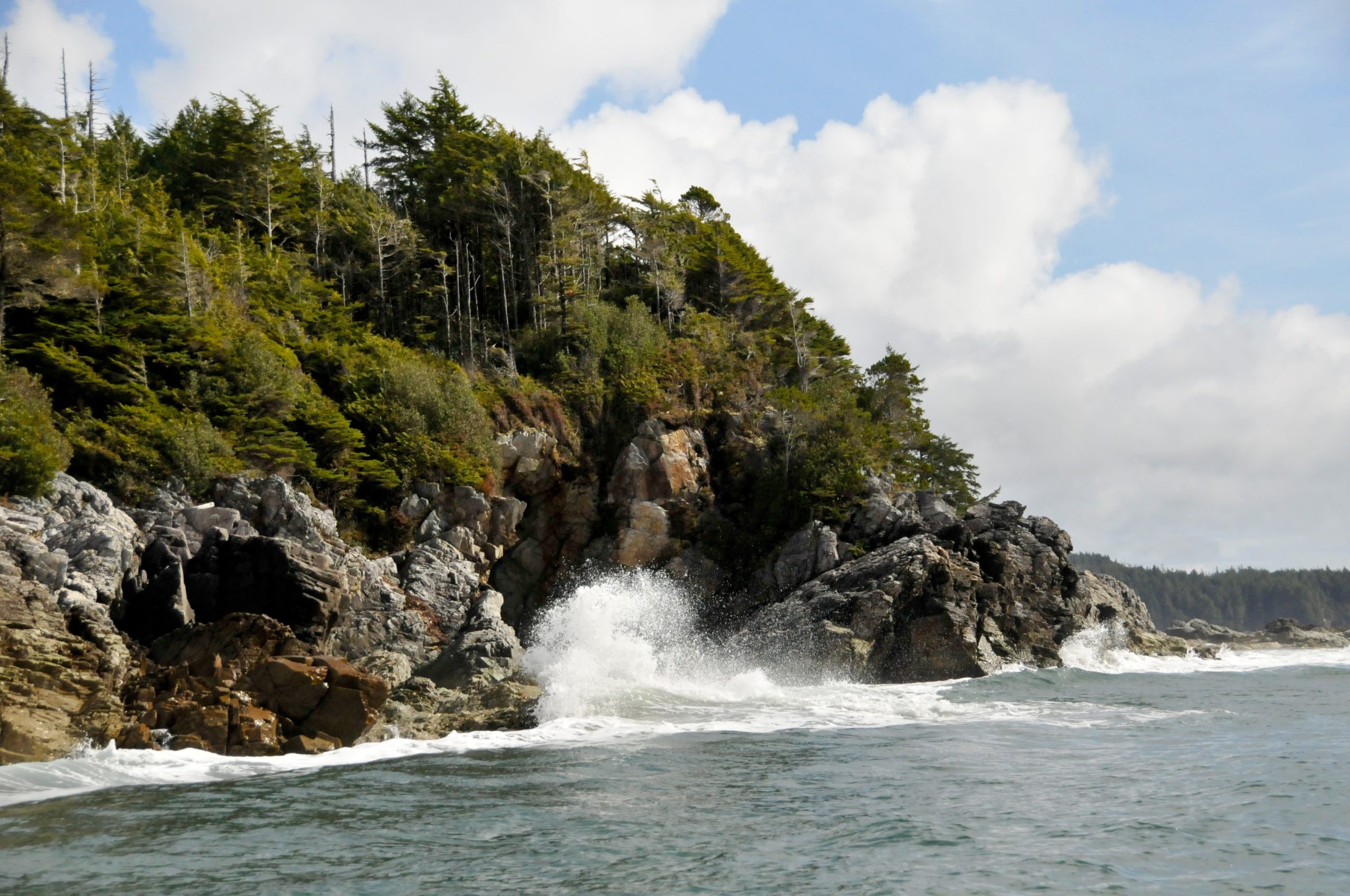 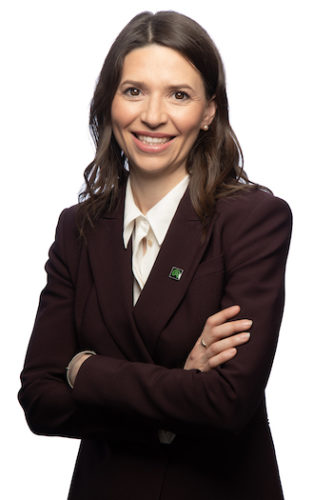 The Board of Directors of the Nature Conservancy of Canada (NCC) announced that Catherine Grenier has been unanimously chosen as the organization’s next president and chief executive officer.

Catherine Grenier has held executive positions with some of Canada’s foremost nature conservation organizations. In her current role as vice president for national parks operations with Sépaq, she is responsible for the management and development of 27 Quebec parks and resorts. In the past four years, she has mobilized the Sépaq team to generate an increase of more than 40 per cent in visits to the province’s parks network.

Prior to joining Sépaq, Grenier held senior roles with Parks Canada where among her achievements, she led the process to create Canada’s first national urban park in Toronto’s Rouge Valley.

“We are delighted to welcome Catherine to the Nature Conservancy of Canada,” said Elana Rosenfeld, chair of NCC’s Board of Directors. “Catherine’s deep understanding of conservation, community engagement, and non-profit management is essential as we embark on a new strategic plan to implement our vision for the future of conservation in Canada. She is a community builder and an innovation champion, and our donors and partners can be assured the future of NCC is in good hands.”

Grenier holds a bachelor’s degree in public administration from Carleton University and a master’s degree in business administration from the University of Ottawa. She received the 2016 Award of Excellence from the Canadian Parks Council in recognition of her community leadership. Her work in protected areas has been recognized with several awards including the Queen Elizabeth II Diamond Jubilee Medal in 2012.

Grenier is thrilled to be joining the Nature Conservancy of Canada. “I am honoured to have been selected to lead a team which is shaping the future of conservation in Canada,” said Grenier. “This is such a unique opportunity to accelerate the scope and scale of conservation in our country, to connect with Canadians, and to build lasting support for nature. I can’t wait to get started.”

Grenier’s appointment is effective on September 28, 2020. She will take over the position from John Lounds who has led the organization through 24 years of exceptional growth and success. Consistent with a previously announced transition plan, Lounds will serve as a senior advisor to NCC until his planned retirement in the spring of 2021.