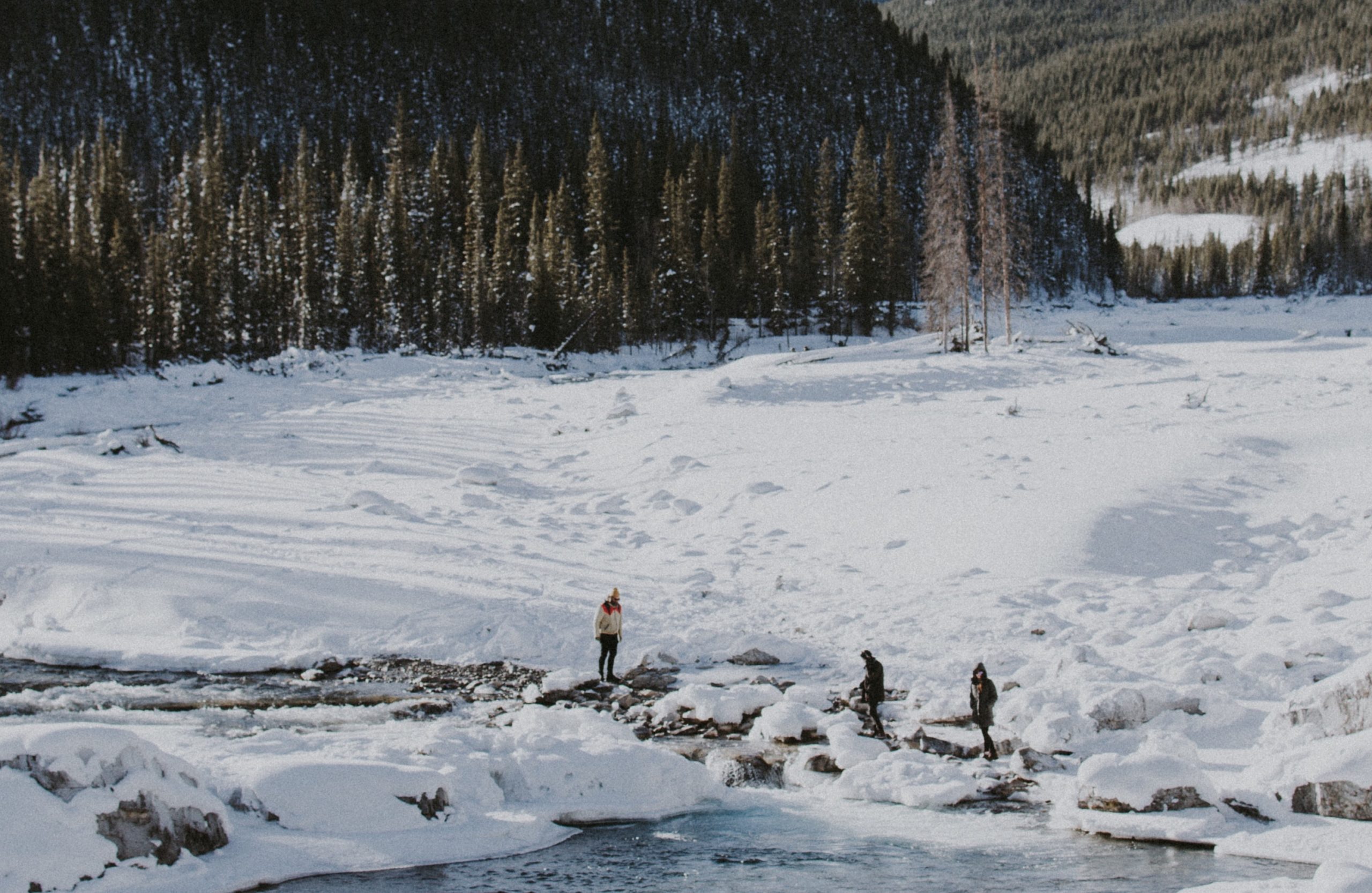 The Government of Alberta has committed $9.4 million in additional funding for flood mitigation in Bragg Creek as part of the province’s pledge to provide adequate flood protection for communities upstream of the Springbank Reservoir.

“The recent flooding in northern Alberta has shown once again the devastating impact severe weather events can have on families, communities and the economy,” said Jason Nixon, minister of environment and parks. “That’s why it’s so important that we ensure high-priority flood mitigation projects are able to move forward, including the work planned for Bragg Creek.”

Bragg Creek is located upstream of the site of the future Springbank Reservoir. Community-level protection is necessary to mitigate the risk of flooding in the community.

“Bragg Creek was one of the most harmfully affected communities by the 2013 floods,” said Miranda Rosin, MLA for Banff-Kananaskis. “Many of our homes and businesses have still not rebuilt to this day. This additional $9 million investment by our government for berms along the Elbow River is a step towards ensuring the community of Bragg Creek is protected against future unpredictable natural disasters.”

The $9.4 million in additional funding will allow Rocky View County to increase the length of the flood barriers to nearly four-kilometres, replace Bracken Road Bridge, and stabilize an additional 475-metres of riverbank.

“Rocky View County is grateful to the Province of Alberta for this continuing strong support for the people of Bragg Creek,” said Greg Boehlke, reeve at Rocky View County. “This top-up funding will ensure the project is completed and protect the community from flooding and eliminate a recurrence of what has been experienced in the past. Thank you to the province and Minister Nixon for the ongoing support!”

The Government of Alberta previously provided $27.2 million for flood protection for the project. The $42.2-million project also includes funding from the federal government.