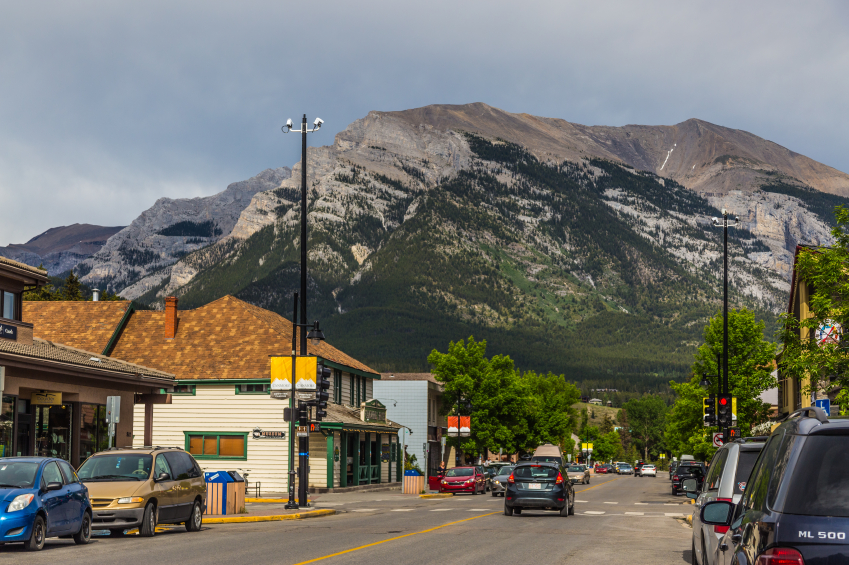 A benchmarking program undertaken by 10 municipalities in Alberta has proved to be an invaluable exercise, say participating CAOs that will benefit all of Alberta’s local governments.

The Alberta Municipal Benchmarking Initiative released the report on Water Services this week—the first of 10 core service area reports. The information sets the stage for each municipality to identify trends, establish priorities, and effect positive change in the delivery of water services to their residents. The program was supported by the Ministry of Municipal Affairs’ Regional Collaboration Program.

“This initiative is an excellent example of the value of collaboration among municipalities in Alberta,” said Danielle Larivee, minister of Municipal Affairs. “The ability to share and compare operational practices and performances among communities can only lead to improved decision making, more efficient service and a higher quality of life for residents.”

“This report is a measurement tool,” said Robert Earl, town manager for the Town of Banff, “that can raise the standard for delivery of municipal services in Alberta. It will be a catalyst for municipalities to develop and refine best practices that can be used province wide.”

The program began in November 2012 with a grant from the Regional Collaboration Program. The grant was used to engage a consultant for initial data collection from 2009 to 2012, comparative analysis and reporting. Participating municipalities in phase two updated the data from 2012 to 2014. Other service areas include wastewater, snow and ice management, parks provision, solid waste and roads. The water report points to the need for greater participation among municipalities and lessons learned in throughout the project.

While each community in Alberta is unique and face local factors that impact their service delivery, such as population growth, commercial/residential mix, and geography, in general, benchmarking assists elected officials, administration and residents to understand how their municipality is performing over time. The report considered such measures as treatment costs per year, billed metered consumption, energy consumption, water rates, and distribution costs, among other things.

Will BC Drain a Lake to Combat Whirling Disease?