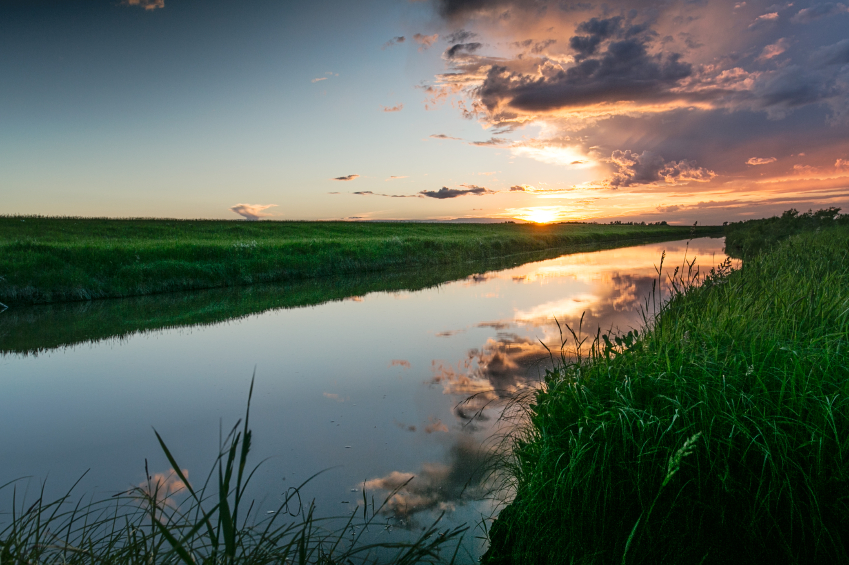 This week, Manitoba’s NDP government delivered a pre-election throne speech from the government outlining its forward-looking plans for investments to meet the needs of of a fast-growing province—including many commitments related to water.

“Our province is growing and we need to make sure that we plan strategically now for this growth,” said Premier Selinger.

Highlights of the speech included:

“Manitoba families face difference visions for our province,” said Premier Selinger.  “Rather than policies of deep cuts and privatization that could hurt families, this forward-looking plan is strategic and grounded in the values and priorities of Manitoba families to build the kind of prosperous future we want to see for our province over the next five years,” he said.

Lt.-Gov. Janice Filmon read the speech on Monday. The 2015 throne speech is the last before the next provincial election, scheduled for April 19th, 2016.