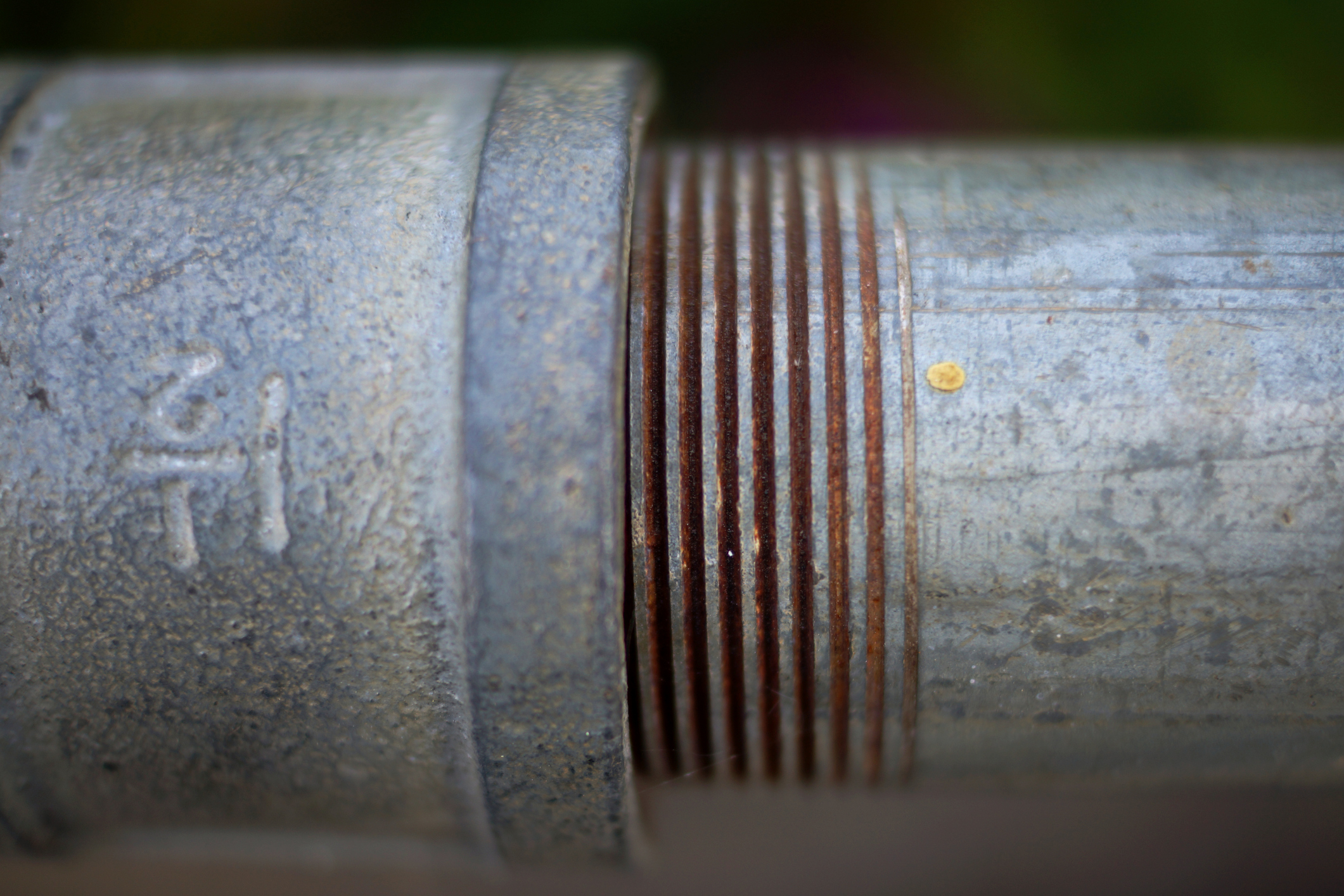 A joint committee, which governs the NSF/ANSI 53 and NSF/ANSI 58 standards for drinking water treatment units, recently lowered the maximum acceptable concentration of lead in treated drinking water to five parts per billion.

As a result, the requirements for meeting Standards 53 and 58 were made more stringent. Previously, a water treatment system could be certified by NSF International if it reduced lead to 10 parts per billion or lower and met other requirements set by the standard, such as material safety and structural integrity. These other requirements remain unchanged. 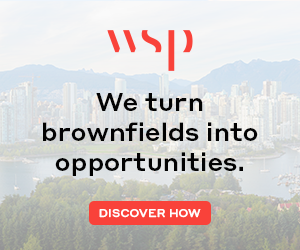 The World Health Organization and other public health organizations have concluded there is no safe level of lead, and that even low concentrations can cause adverse health effects, especially for infants and children.

The primary source of lead in drinking water is from use of lead pipe or lead-containing alloys in supply lines and premise plumbing, fixtures, fittings, and solder. Given this widespread use, the cost of replacement and repair with non-lead contaminating materials can be cost prohibitive.

“Lead contamination of drinking water remains a critical issue, and regulations continue to be put into action to reduce the allowable level of lead in drinking water,” said Jessica Evans, director of standards development at NSF International. “Establishing this new pass/fail criteria of five parts per billion for NSF/ANSI 53 and NSF/ANSI 58 will further limit health risks associated with lead ingestion and provide an additional measure of public health protection.”

Residential water treatment industry products have demonstrated the ability to reduce lead concentrations to a level at or below five parts per billion when tested by NSF in accordance with standard protocols.

NSF/ANSI 53, NSF/ANSI 58, and their updates were developed following the American National Standards Institute (ANSI) process designed to ensure openness, balance, consensus, and due process for all stakeholders.

The Drinking Water Treatment Units Joint Committee is comprised of stakeholders that represent consumers, the water industry, and state and federal health and environmental agencies in the U.S. and Canada. The joint committee includes 28 voting members and 80 observers who offer input and expertise during the standard development process and is facilitated by NSF International’s standards development group.

As the final step in the standards development process, the standard is ratified by NSF’s Council of Public Health Consultants, which includes representatives from the U.S. EPA, Health Canada and the U.S. Centers for Disease Control and Prevention (CDC). 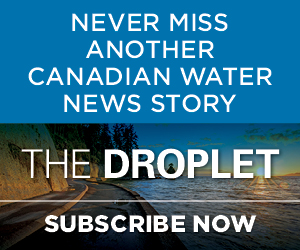