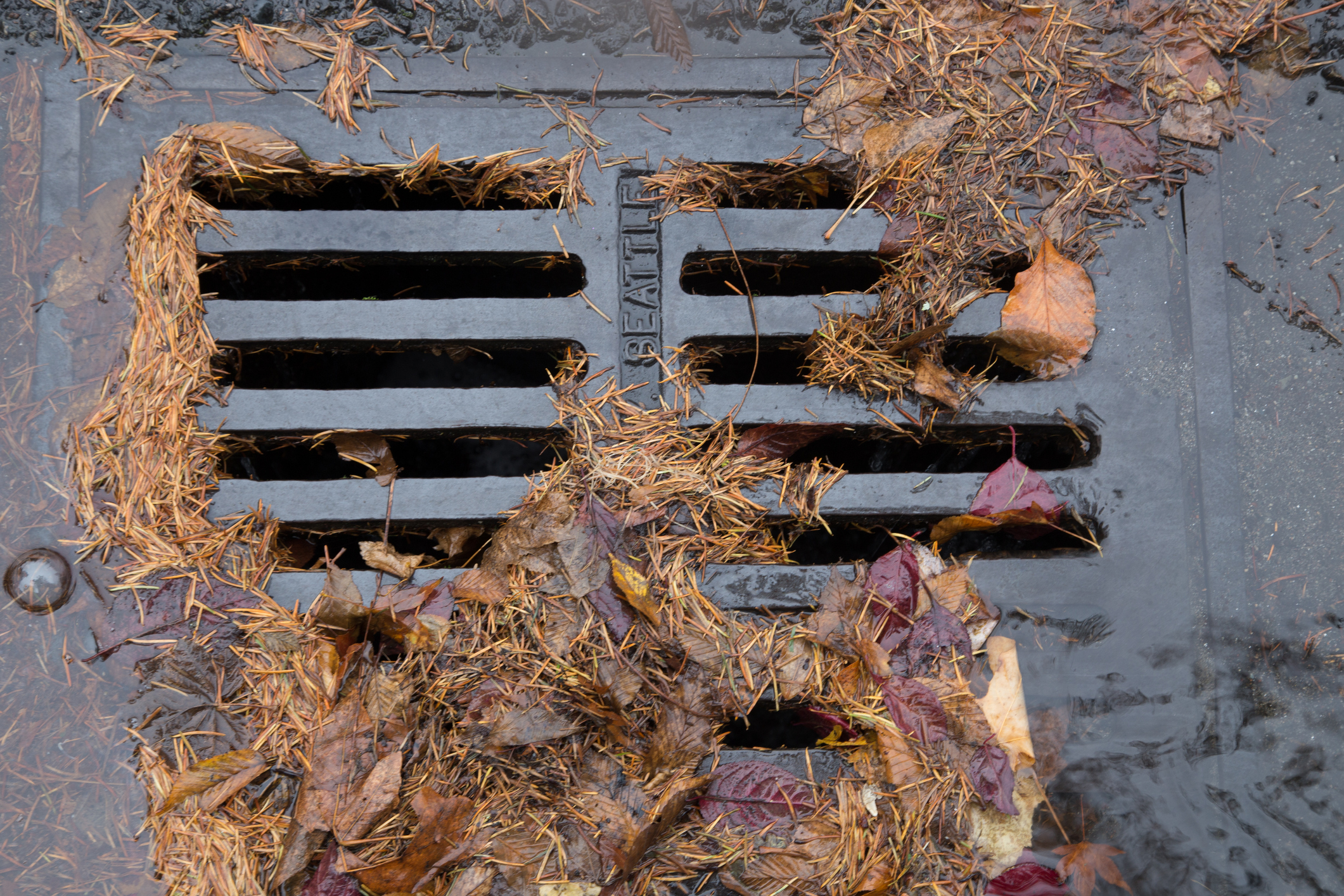 Existing design methods for urban drainage systems are not going far enough to withstand possible catastrophic storms, or even unpredictable failures during a moderate storm, according to researchers from the University of British Columbia’s (UBC) Okanagan campus.

“As engineers, we run simulations of possible catastrophic events, and current systems often do not fare well,” said doctoral student Saeed Mohammadiun. “We are seeing sources of overloading such as structural failures, severe rainfalls, or abrupt snowmelt stressing these systems.”

According to Mohammadiun, many systems aren’t built to handle these worst-case scenarios such as quick snowmelt or a heavy and sudden rainfall event. Mohammadiun has conducted several case studies of drainage systems in major urban areas around the world. He has determined many current urban standards designed for a 10-to-50 or even 100-year storm scenario are not meeting the increasing demands of climate change as well as intrinsic failure risk of networks’ elements.

“Conventional, reliability-based design methods only provide acceptable performance under expected conditions of loading,” Mohammadiun said. “Depending on the system, if something breaks down or there is a blockage, it can result in a failure and possible flooding.”

The resiliency of a system is not just dependent on the load it can handle but also on its design and build, according to Mohammadiun. Many do not take into account the effects of climate change or unexpected weather conditions.

To develop a resilient urban drainage system, Mohammadiun said it is important to consider various sources of uncertainty such as rainfall characteristics, heavy snowfalls followed by a quick melt, and different possible malfunction scenarios along with budget constraints.

“Building or improving the resilience of urban stormwater drainage systems is crucial to ensuring these systems are protected against failure as much as possible, or they can quickly recover from a potential failure,” Mohammadiun added. “This resilient capacity will provide urban drainage systems with the desired adaptability to a wide range of unexpected failures during their service life.”

The research points to several measures that municipalities can proactively use to address the issue. Municipalities could build bypass lines and apply an appropriate combination of relief tunnels, storage units, and other distributed hydraulic structures in order to augment drainage system capacities in a resilient manner.

Not surprising, the research shows that urban drainage and stormwater systems that are built or modified to be more resilient will handle extreme weather events more effectively and efficiently than conventional designs.

This research was recently published in Hydrological Sciences.