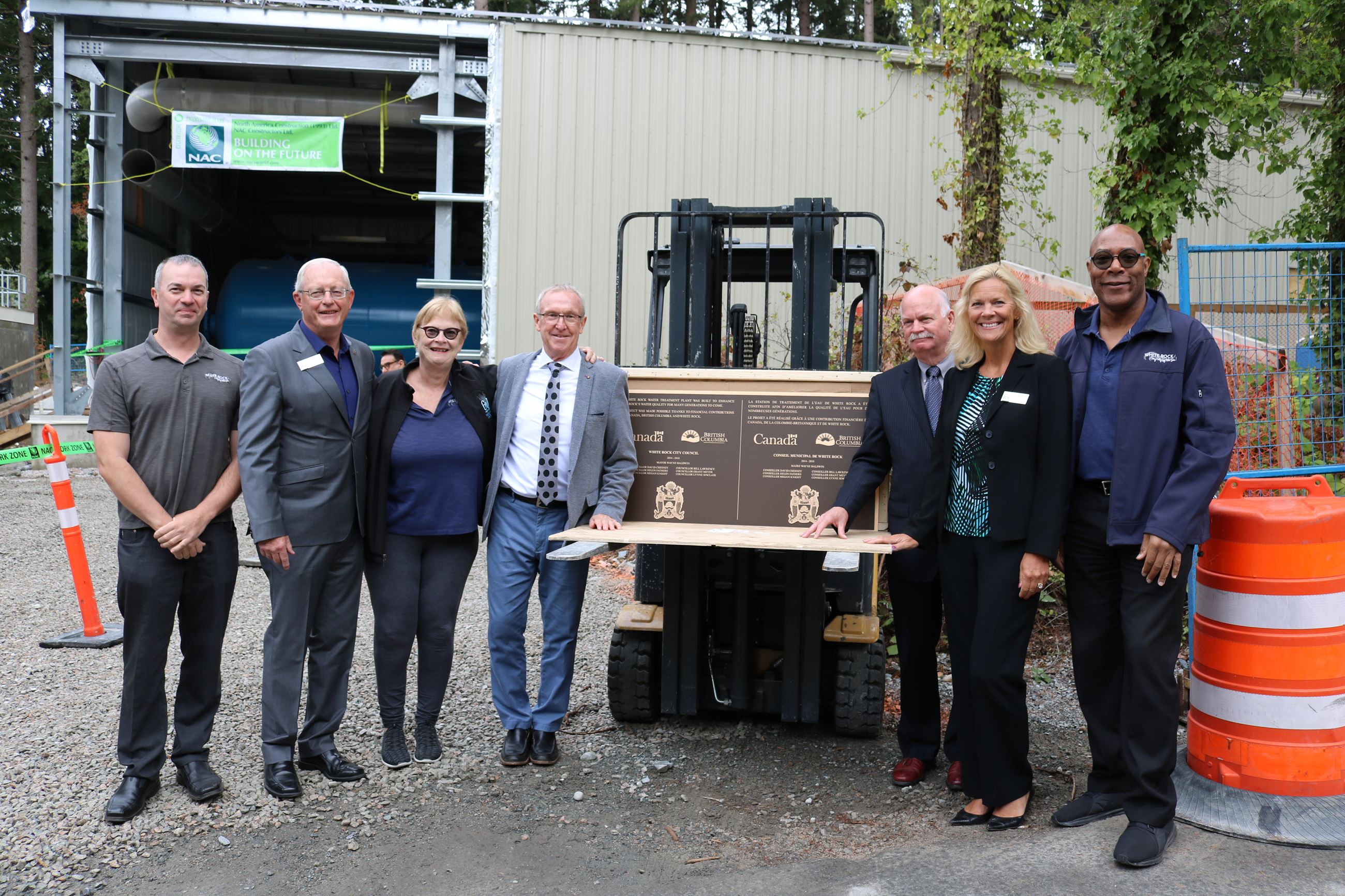 The City of White Rock, B.C.’s Water Treatment Plant has completed construction and is now fully operational, producing excellent water quality results, according to the utility.

Water services in White Rock had been privately owned and operated until the city acquired the water utility in October 2015. After taking ownership of the water utility, the city confirmed that it had naturally occurring arsenic and manganese in its water, which is the same water provided to White Rock water users by the previous owners. As a result, the city took immediate steps to improve and enhance the city’s water distribution system and quality, which included looking at building water treatment processes that would greatly reduce the naturally occurring arsenic and manganese.

The new technology of the Water Treatment Plant is meeting and exceeding the design objectives of delivering high-quality drinking water. Water tests are showing the system is well within Health Canada standards for acceptable levels of naturally-occurring arsenic and manganese in the drinking water supply. For an in-depth review of the water quality results produced by the Water Treatment Plant, the City’s website contains monthly reports available at www.whiterockcity.ca/mywater.

White Rock Pier in B.C. to Receive Grant for Repairs from Provincial Gov’t