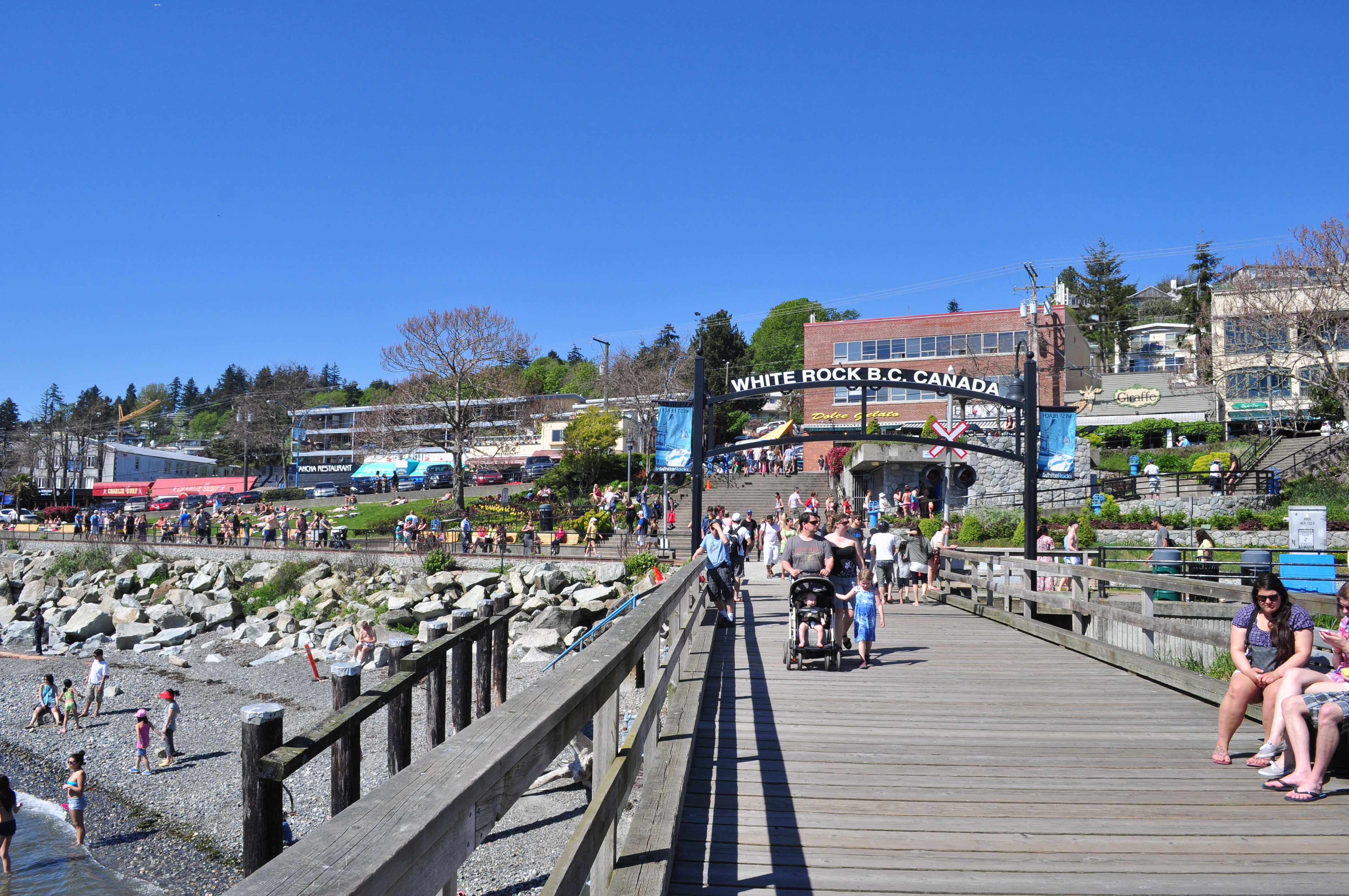 The City of White Rock and EPCOR have struck an agreement on a final purchase price of the city’s water utility operation, ending EPCOR’s 24 months of owning and operating water services for the community. The negotiations landed on a price of $13.4 million, for which EPCOR will reimburse White Rock $600,000.

The city acquired the water utility on October 30, 2015. At that time, the city made an advance payment of $14 million to EPCOR White Rock Water Inc. representing an advance payment that did not represent the final purchase price, only an approximation.

“Negotiating the final purchase price for the water utility took a lot longer than White Rock Council wanted, but we also had the best interest of White Rock taxpayers in mind,” said Wayne Baldwin, mayor of the City of White Rock. “Even though we were in negotiations over the past two years, as owners, we have taken many steps to improve the infrastructure and water quality as we worked towards securing a final purchase price that was lower than the original advance payment,” Mayor Baldwin went on to say.

White Rock Council resolved to release documents which related to the acquisition and negotiation when a final purchase price was reached. The documents were only withheld because they had the potential to jeopardize the City’s position in the negotiation. As seen in the business case, which is attached in full, the City had valued the water system assets at $15 million and had that information been released before negotiations were completed, the White Rock Water customers could have had to pay $1.6 million more than what was negotiated.

The city has justified the move based on the fact that it will no longer pay EPCOR an annual profit that could be invested outside of the community. It was projected by EPCOR that in 2017 this annual profit would have been nearly $800,000.

EPCOR’s cost of borrowing to pay off their internal debt was 6 per cent, whereas the City is only paying 2.6 per cent to 2.8 per cent on money borrowed for the water utility.

As a result, White Rock customers are being charged less for water services.