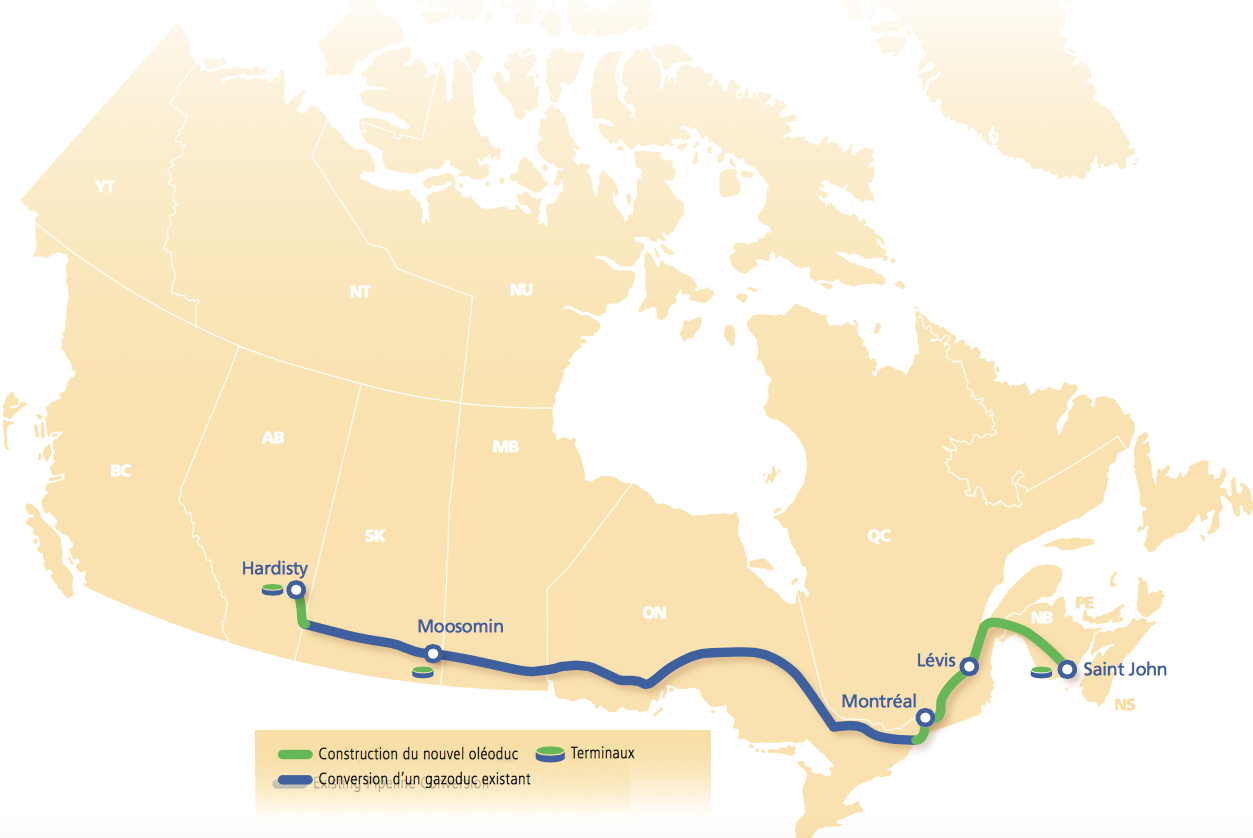 The Ontario Rivers Alliance (ORA) have voiced concern about the proposed Energy East pipeline and will have a chance to air them during panel hearings later this year.

According to an article in the Sudbury Star, the ORA was one of 337 applicants, out of more than 2,600, to be granted intervener status from the National Energy Board and will take part in a hearing in North Bay, Nov. 1-4.

The National Energy Board has received more than 2,600 requests to participate in the hearings, a key part of the review process for projects such as Energy East, a 4,600-kilometre pipeline that would deliver oil from western Canada and the northwestern United States to refineries and ports in eastern Canada.

The exact route of the pipeline won’t be determined until the public and regulatory review process is complete, current plans call for it to run through Northern Ontario near Kenora, Dryden and Longlac, then north of the Sudbury area through Hearst and Kapuskasing, before heading south through North Bay and Mattawa.

Some communities have endorsed the project as a job creator, while others along the proposed route, including several First Nations, have voiced their opposition.

Proponents of the project, TransCanada Limited and Energy East Pipeline Ltd., say their first focus will be on safety and they take special measures when crossing water bodies to ensure drinking water sources are not put at risk.