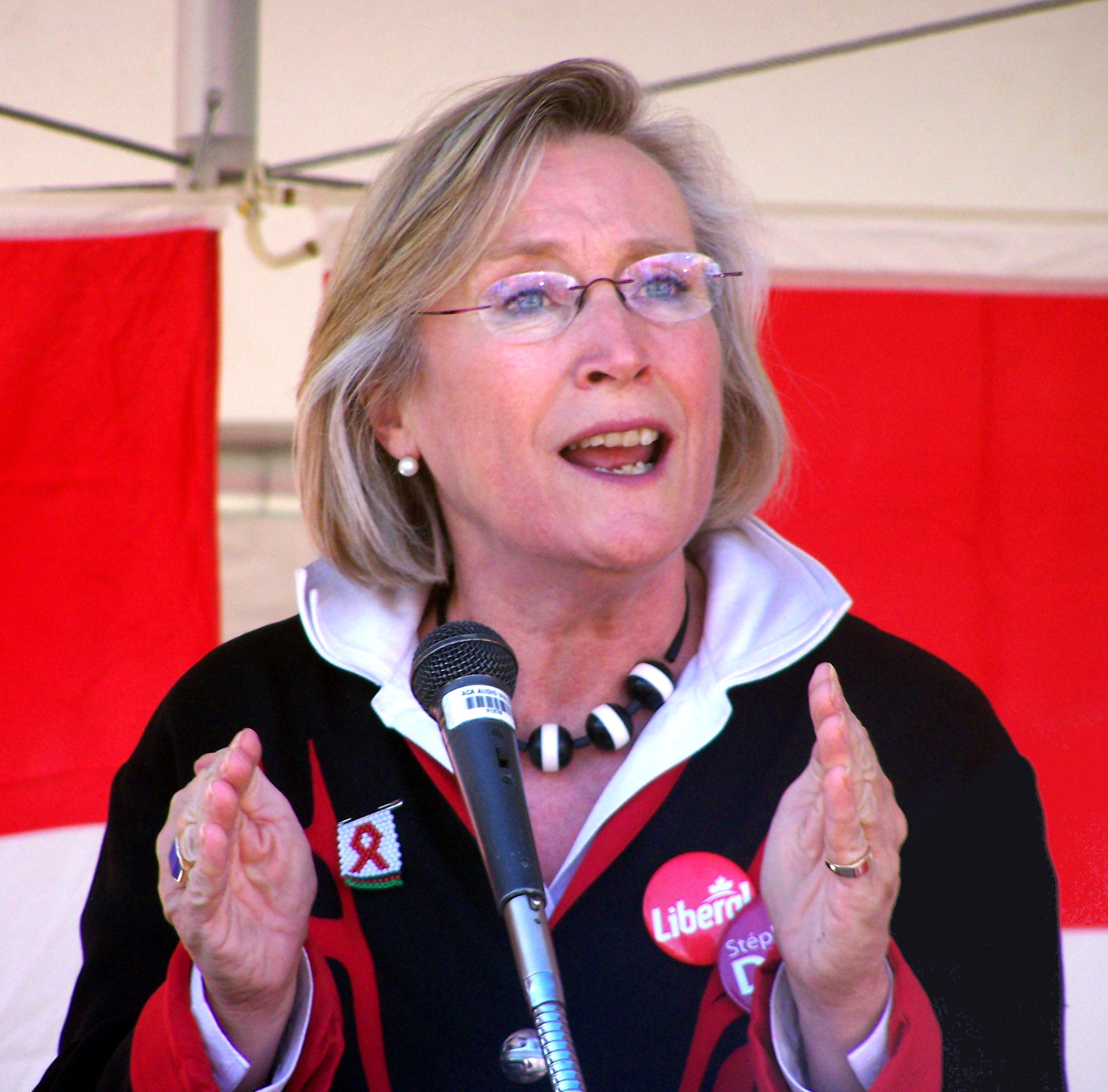 Minister of Indigenous and Northern Affairs, Carolyn Bennett, announced $11.6 million toward the construction of Slate Falls Nation’s new water treatment plant. Once complete, this project will eliminate nine boil water advisories that have been in place in the community since July 2004.

On July 8, 2016, the Slate Falls Nation awarded the contract for construction of its new water treatment plant to Kingdom Construction Limited. The project is expected to be complete by December 2017.

The announcement is part of the commitments made in Budget 2016, that invests $1.8 billion to address health and safety needs, and important water and wastewater infrastructure issues in First Nation communities.

Chief Lorraine Crane of Slate Falls Nation said, “This has been a long and difficult process however we are excited to announce that we will provide clean and safe drinking water to all the residence of Slate Falls Nation upon completion of this project. We look forward to working with the project team to realize this important and significant milestone for our community. I would like to thank everyone that was involved to make this project happen, such as my Council, Slate Falls staff, Windigo, INAC staff, NAN, Ms. Bennett and Mr. Nault.”