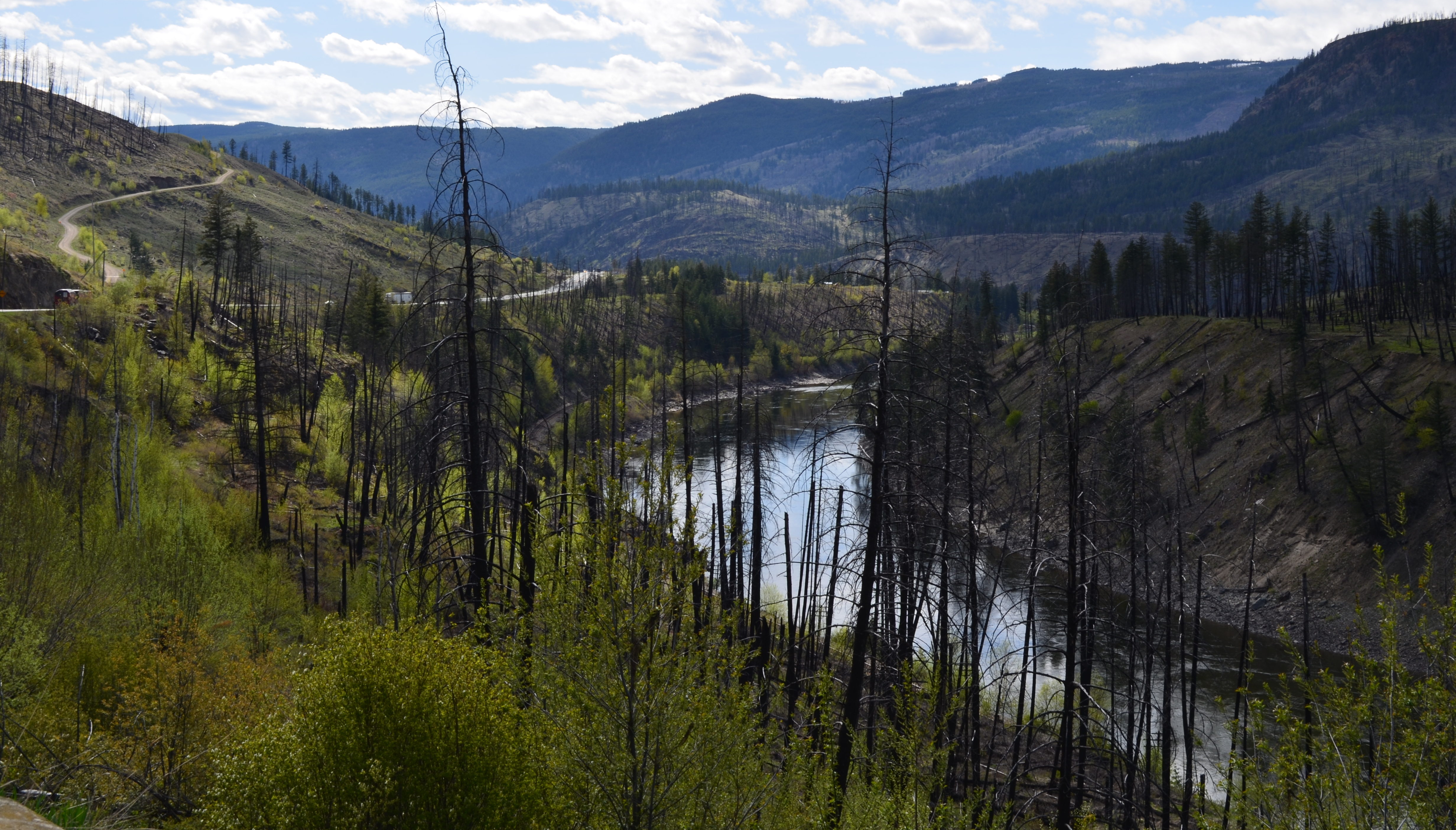 The $6.5 million Water Recovery Facility will treat city effluent to a standard clean enough for industry and agricultural use.

Ackerman said, “This facility will treat city effluent to a standard clean enough for used by industry and some agriculture and will be available at a fee much lower that is currently paid for potable water (drinking water). This project supports industry by providing affordable water for their use and it supports our citizens by reducing the usage of treated water and extending the life of the City Water Treatment Facility and related infrastructure.”

This project is one of several announced that are being funded through the Strategic Priorities Fund under the federal Gas Tax Fund for 2016.

The Union of B.C. Municipalities administers the Federal Gas Tax Fund in British Columbia in partnership with the Government of Canada and the Province of British Columbia.