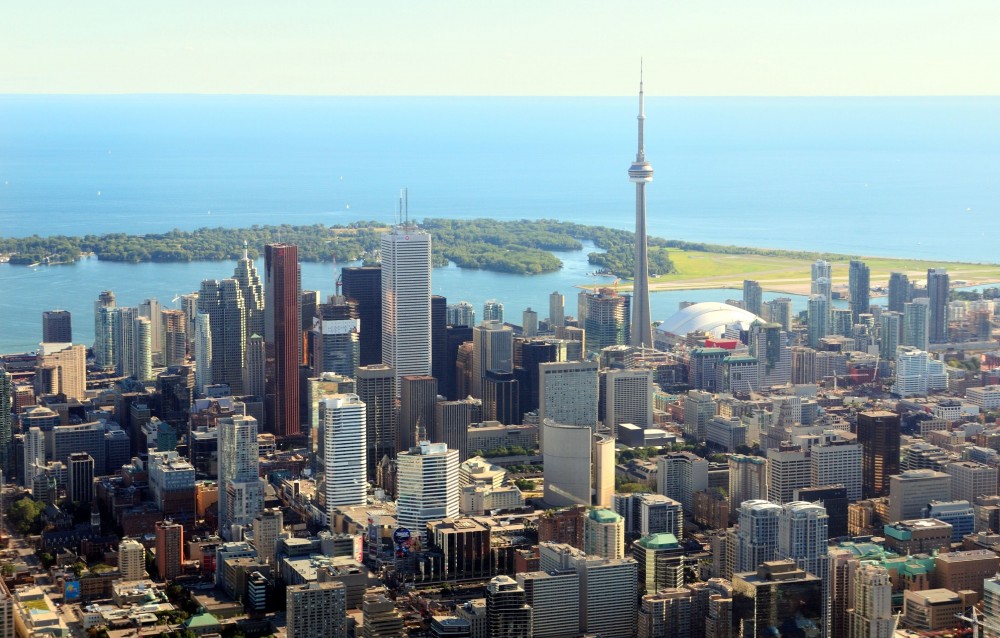 Waterfront Toronto CEO Michael Nobrega issued the following statement in response to a report issued last week from Ontario’s Auditor General, which found that the organization had failed in effectively delivering on its mandate due to structural factors.

“We acknowledge the Auditor General’s report and thank her for her work. We will use the report’s recommendations as we deliver excellence and move forward with our many waterfront projects. We’ve begun the implementation of recommendations and always strive to protect the public in all of our revitalization plans.

Waterfront Toronto has been the catalyst for incredible work being done, as well as significant investment for the future of the waterfront—just look around, and you can see the cranes and construction creating new opportunities for people to live, work, and enjoy their waterfront.

The Auditor General’s report accurately identifies some of the structural barriers we’ve faced in revitalizing the waterfront, such as land ownership and planning control. Despite those barriers, over the past 15 years, Waterfront Toronto has attracted billions of dollars in private investment to the waterfront, created new parks, and access to the shores of Lake Ontario.

We are pleased to report that action is being taken to remove the single largest barrier to waterfront revitalization: flood protection of the Port Lands. Just last week, Waterfront Toronto and its federal, provincial, and municipal partners broke ground on the Port Lands Flood Protection Project. This is a game changer for our city and for our organization. Once complete, flood protection will unlock almost half of the land available to Waterfront Toronto for revitalization.

See also  A River Will Run Through It

The Auditor General’s report reviewed our procurement process with respect to Quayside. On this issue, we want to be crystal clear—our RFP processes are competitive, fair, and follow best practices. Former Associate Chief Justice of Ontario and Ontario Integrity Commissioner, the Honorable Coulter Osborne has reviewed the Auditor’s finding and reports that:

‘In summary, I am satisfied that no organization, including the eventual short-listed proponents, was provided with any information or documentation that was not public or readily accessible. The evidence pertaining to this seems to me to be clear. I am satisfied that Waterfront Toronto successfully took all reasonable steps to ensure that the Quayside procurement proceeded on the basis that no proponent or potential proponent secured any unfair advantage. In my opinion, there is no evidence that would support a contrary conclusion.’

With respect to Quayside, we expect to see a Master Innovation and Development Plan in the new year. Waterfront Toronto has, however, made its evaluation criteria known to our innovation partner and to the public, and the bar is high. We continue to welcome the ongoing public dialogue about the role of technology in our cities and our lives, including data collection and privacy. We look forward to continuing to work with our government partners prior to taking next steps on this project.

We remain committed to broad public engagement on a proposed plan for Quayside, which includes consulting with all potentially impacted government departments and regulatory agencies. As the Auditor General herself noted, Waterfront Toronto does not have the power to amend or override federal, provincial, or municipal policies or laws governing technology, privacy, or transportation. We will take our lead from our shareholders at the three levels of government with respect to any regulatory or policy amendments that may be required to enable the safe and ethical uses of new technologies.

Since its inception, Waterfront Toronto has recognized that its first duty is to protect the public interest as it revitalizes this precious resource—we have only one waterfront, and our business practices reflect that. We look forward to the next chapter in Waterfront Toronto’s work to revitalize the waterfront.”

Gov’t of Canada Reappoints Federal Member to Waterfront Toronto Board