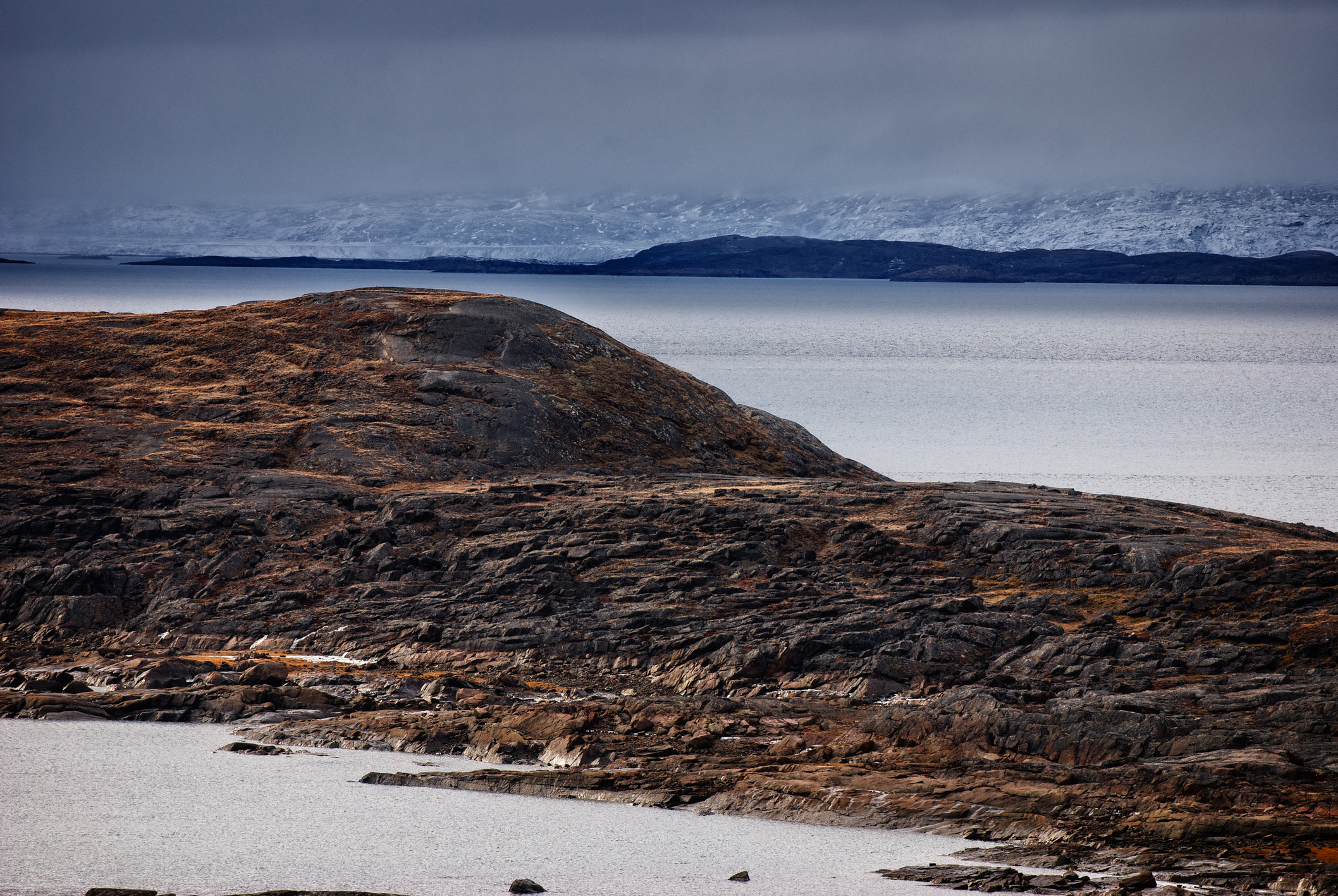 Announced on Friday by Amarjeet Sohi, Minister of Infrastructure and Communities, and the Honorable Joe Savikataaq, Minister of Community and Government Services, the funds will be put toward ending boil water advisories in the community.

“Today’s announcement represents an important step towards ensuring that Whale Cove residents have a dependable source of clean drinking water year-round,” said Minister Sohi. “This investment in the Whale Cove Emergency Water Supply project is key to supporting the unique needs of northern communities, protecting the environment and improving the quality of life for Nunavummiut.”

For the past three years, Whale Cove has been under boil water advisories during the summer months, due to high levels of coliforms detected in the drinking water. The Whale Cove Emergency Water Supply project involves installing a portable water treatment unit, which will introduce a set of three inline filters into the community’s water treatment process.

As Water Canada reported in June,  Nunavut faces a water security crisis. “There is no person or persons, agency or agencies in the Government of Nunavut in charge of or having jurisdiction over water, and that’s pretty startling,” said Andrew Medeiros, northern research scholar at Robarts Centre for Canadian Studies, in June.