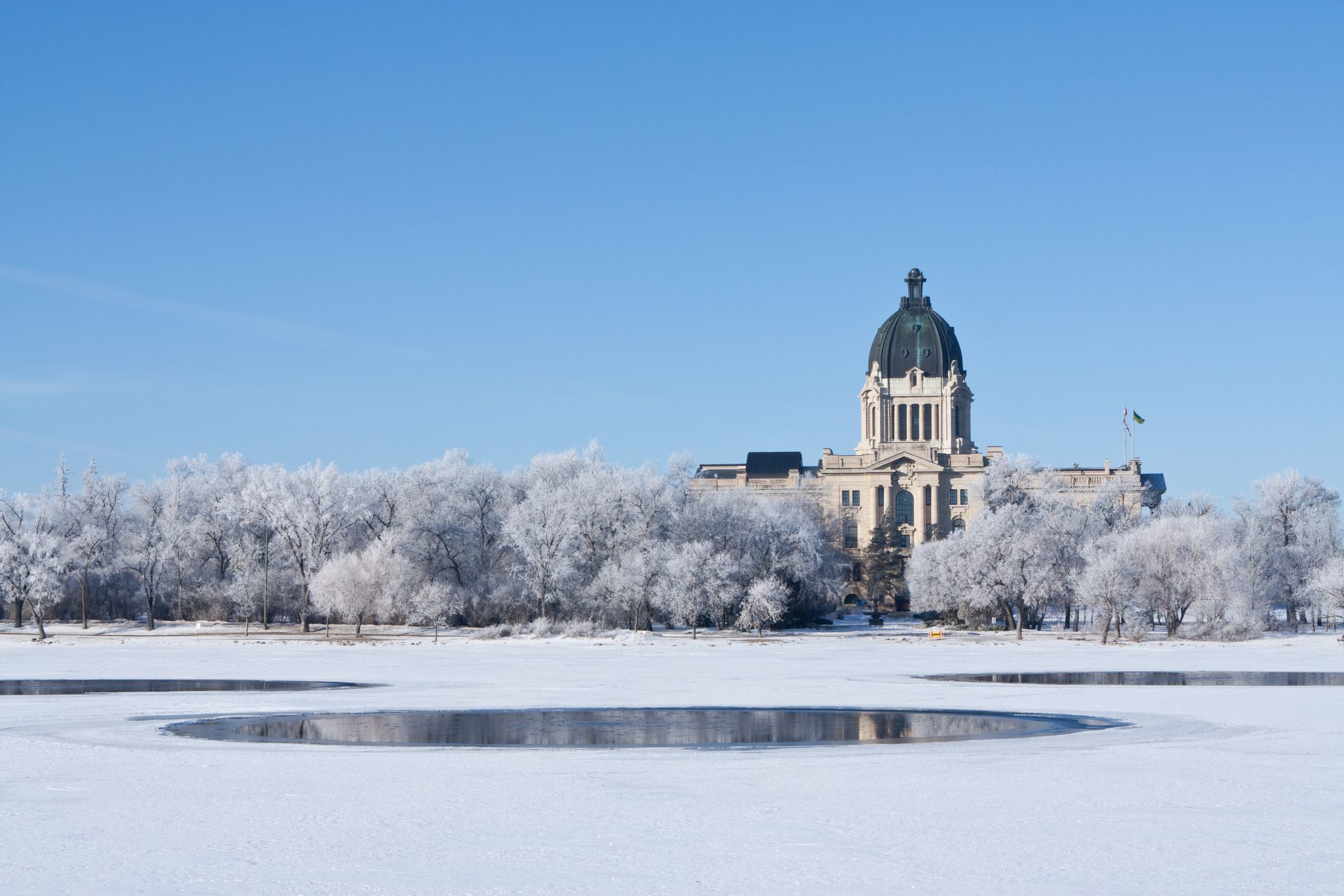 The Water Security Agency (WSA) has issued its 2019 Conditions at Freeze-up Report.

After well above average precipitation through the fall, conditions are favourable for a higher than normal spring run-off in much of southern Saskatchewan, according to the agency. The Souris River Basin, including the Antler River and Gainsborough Creek basins, were particularly wet at freeze-up.

While these conditions are wetter than normal, this preliminary forecast for next spring will also be impacted by actual conditions and snow accumulation through the winter. Current long-range forecasts suggest near normal precipitation and above normal temperatures for the first three months of winter in the province.

“However, there are no long-range precipitation or temperature forecasts with appreciable accuracy or reliability, and the effects of climate cycles on mid-continental precipitation is complex, variable, and inconsistent,” wrote the report’s authors.

This initial assessment does not mean there will be flooding in southern Saskatchewan next year said the WSA. The runoff potential is higher because the existing wetter soil conditions will reduce infiltration next spring.

By contrast, much of northern Saskatchewan enters winter with normal conditions, the result of below normal precipitation this fall after a wetter than normal summer.

The only areas where drier than normal conditions persist entering winter is a small area around Kindersley, the area between Saskatoon and Prince Albert and a small area northeast of Yorkton that extends to the Manitoba border.

The report is an important tool to assist WSA in planning, but also helps Saskatchewan communities start to plan for next spring. WSA will be monitoring the development of the winter snowpack and will issue a Spring Runoff Outlook in early February.

The full report can be found at www.wsask.ca/Lakes-and-Rivers/Provincial-Forecast/.