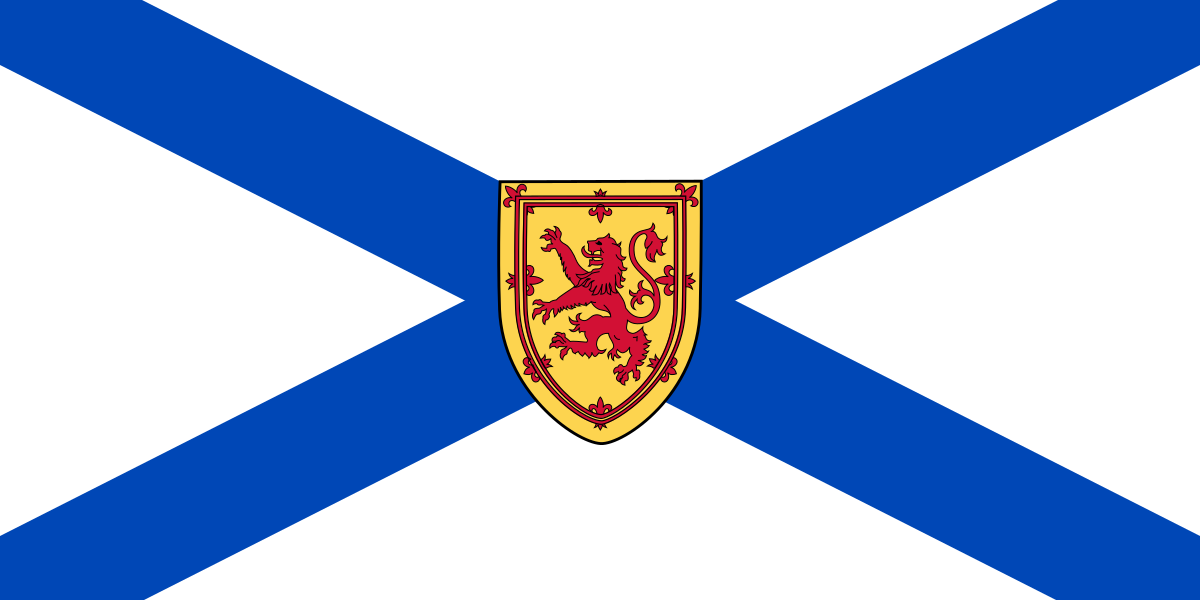 Nova Scotia Federation of Municipalities (NSFM) has elected a new president. Yarmouth Mayor Pam Mood was elected by members in an uncontested race during NSFM’s annual conference and AGM at the Westin Halifax Hotel.

Mood, a municipal politician since 2012, was vice president of NSFM’s board last year. She credited outgoing president Waye Mason, a Halifax councillor, for being the strong driving force behind several initiatives at NSFM.

“I can promise that the forward movement is not going to slow down at all,” said Mood to hundreds of NSFM members during her standing-ovation speech. “I’m committed to pushing forward and working with the government.”

Mood paid tribute to her grandfather, Fred Emin, for leading by example and encouraging her to get involved in municipal politics. Emin was mayor of the Town of Yarmouth for almost a quarter century and was president of the Union of Nova Scotia Municipalities, the precursor to NSFM, in 1971-72.

NSFM represents the provincial interests of all 50 municipalities in the province and the 379 mayors, wardens, and councilors who govern them.

“…I know it’s going to be another transformational year under Mayor Pam Mood’s leadership and the momentum we have going will continue,” said NSFM CEO Juanita Spencer at last Wednesday’s conference.

In addition to Mood (president), Lutz (vice president) and Mason (past president), other members of the board elected at the conference include:

Montreal to Invest $1.6 Billion in Water Infrastructure Over Three Years