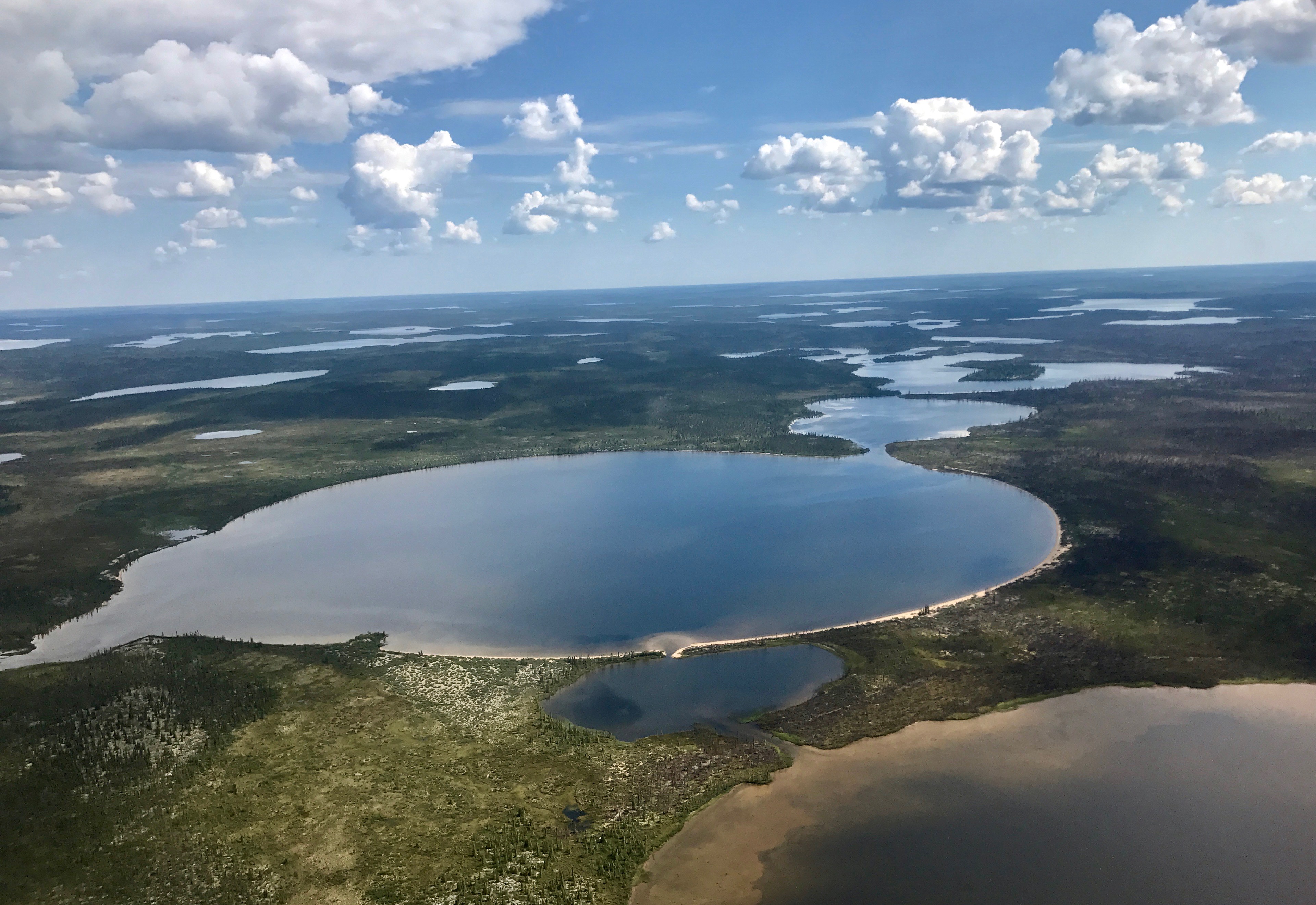 New research suggests that climate change may cause the levels of greenhouse gases emitted by freshwater northern lakes to increase by between 1.5 and 2.7 times.

Small, shallow lakes dominate the world’s freshwater area, and the sediments within them already produce at least one-quarter of all carbon-dioxide and more than two-thirds of all methane released from lakes into the atmosphere. The research, Chemical and microbial diversity covary in fresh water to influence ecosystem functioning, was co-authored by Canadian researcher Kurt Yakimovich of Laurentian University.

“What we’ve traditionally called ‘carbon’ in freshwater turns out to be a super-diverse mixture of different carbon-based organic molecules,” said Dr Andrew Tanentzap in Cambridge’s Department of Plant Sciences, who led the research. “We’ve been measuring ‘carbon’ in freshwater as a proxy for everything from water quality to the productivity of freshwater ecosystems. Now we’ve realized that it’s the diversity of this invisible world of organic molecules that’s important.”

As the climate warms, vegetation cover is increasing in forests of the northern latitudes. By simulating this effect in two lakes in Ontario, the study found an increased diversity of organic molecules entering the water in the matter shed by nearby plants and trees.

Organic molecules are a food source for microbes in the lake sediments, which break them down and release carbon dioxide and methane as by-products. Increasing levels of organic molecules can therefore enhance microbial activity and produce more greenhouse gases.

To conduct the research, containers were filled with varying ratios of rocks and organic material, consisting of deciduous and coniferous litter from nearby forests, and submerged in the shallow waters of the two lakes. Analysis of the samples two months later, using the techniques of ultrahigh resolution mass spectrometry and next generation DNA sequencing, showed that the diversity of organic molecules was correlated with the diversity of microbial communities in the water and that the diversity of both increased as the amount of organic matter increased.

“Climate change will increase forest cover and change species composition, resulting in a greater variety of leaves and plant litter falling into waterways. We found that the resulting increase in the diversity of organic molecules in the water leads to higher greenhouse gas concentrations,” said Tanentzap. “Understanding these connections means we could look at ways to reduce carbon emissions in the future, for example by changing land management practices.”

Changing the vegetation around freshwater areas could change the organic molecules that end up in the water. The team is now expanding their study by taking samples from 150 lakes across Europe, to understand the broader ecological consequences of organic molecule diversity in natural freshwater systems.

Stars Are Aligning for Generating Value from Wastewater in Ontario