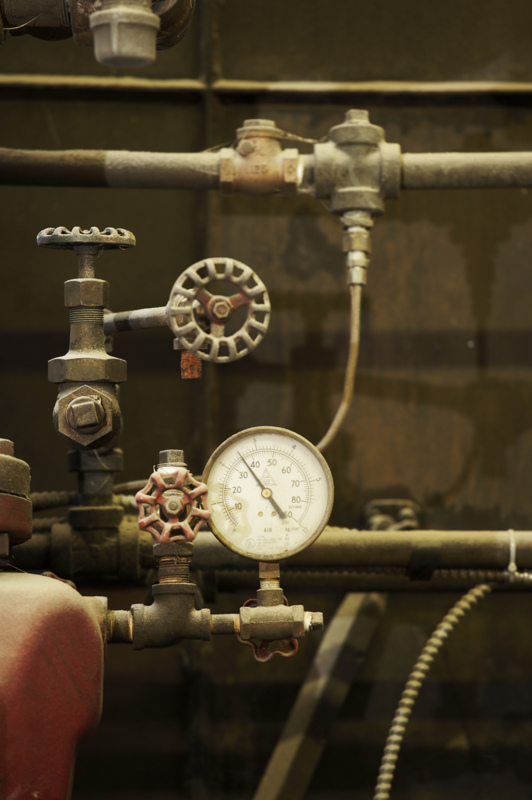 The current state of municipal water pricing in Canada is significantly flawed, with costs that include underfunded water agencies, aging infrastructure, excessive consumption and stifled innovation, according to a study released today by the C.D. Howe Institute.

With news of failing infrastructure and a $12-billion stimulus, the report couldn’t come at a more relevant time.

But in In Wave of the Future: The Case for Smarter Water Policy, author Steven Renzetti argues that increased infrastructure funding for municipal water agencies will not address the underlying problem of flawed water pricing. Reforms are required in the pricing of water, he says, that include the expanded use of water meters and seasonal surcharges that better reflect costs.

On average, says Professor Renzetti, municipal water agencies lose or cannot account for 20 per cent of the water leaving their treatment plants. They face a significant backlog of infrastructure repairs, and replacement costs have been estimated to be billions of dollars. They do not know how much water is consumed by one-quarter of their residential customers whose water use is unmetered. And, in 2007, the revenues they earned represented only 70 percent of their recorded expenditures – which by most accounts understates the costs of their operations.

–  expanding the use of water meters;

–  moving to a full-cost-accounting approach for water pricing; and

–  using seasonal surcharges to better reflect the marginal costs of water use during peak summer months.

Such reforms would help establish an efficient and sustainable water industry in Canada, says Renzetti.