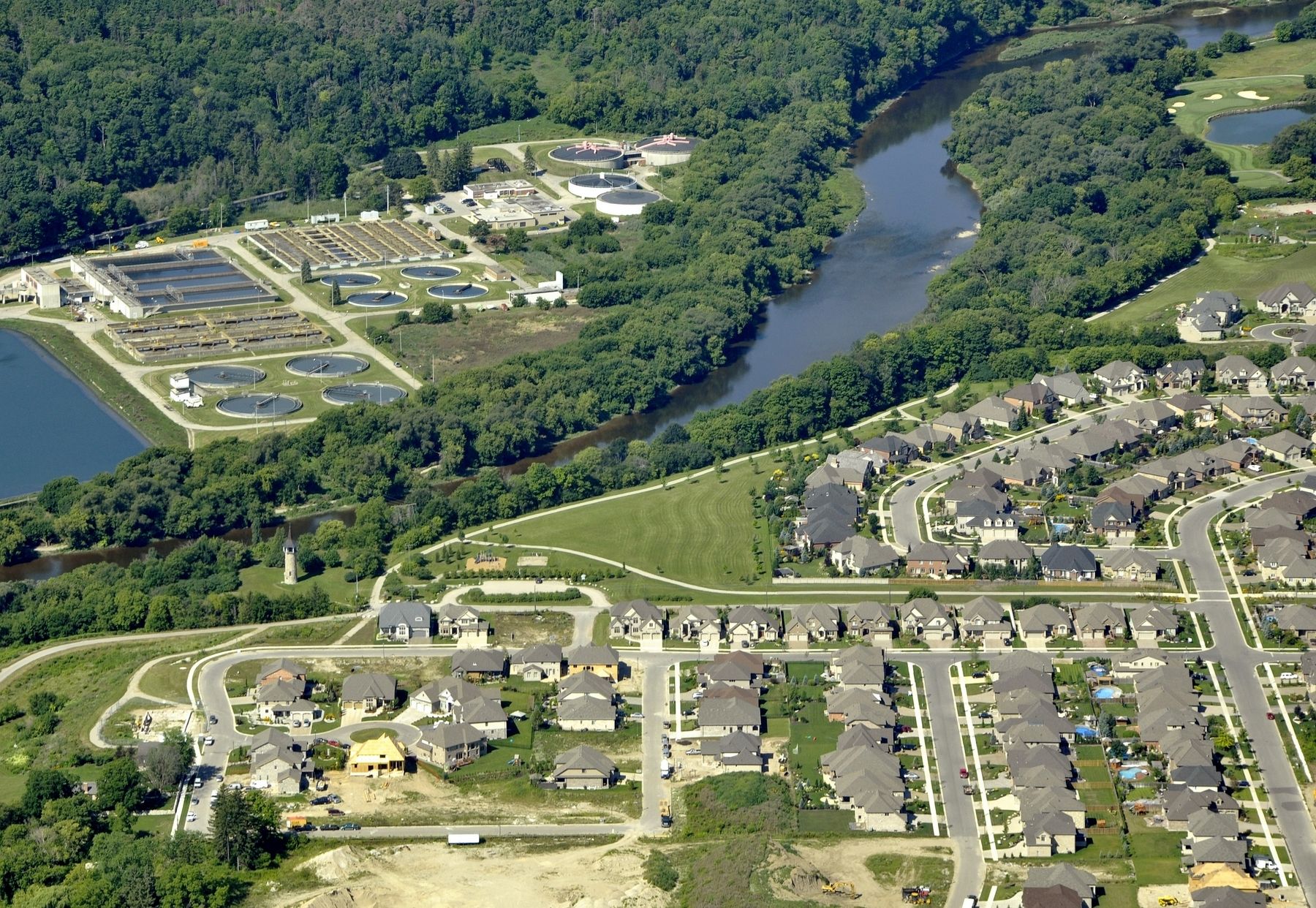 On May 18th, the Government of Canada has released a technical paper on pricing carbon pollution.

The report noted that wastewater operations will be exempt from output-based pricing system for industrial facilities emitting more than 50 kilotonnes of CO2 per year, once it is in place sometime after January 1st, 2019. While the rationale is not specifically addressed in the report, trends in wastewater management are moving towards energy reuse technologies, such as will be put to use in Oakville, Halifax, or in practices like Black & Veatch’s Net-Zero Energy Solutions.

It is generally known across the sector that energy use for water treatment and conveyance typically accounts for 60 per cent of a municipality’s  energy budget.

“Canadians know that polluting isn’t free. We know that it causes droughts, floods and extreme weather events, and affects our health. So, it’s only fair that polluters pay, and that there is a price on pollution across Canada,” said Catherine McKenna, Canada’s Minister of Environment and Climate Change.

The Government said that carbon pricing reduces pollution and provides incentive for innovation. Carbon pricing also provides certainty to businesses that Canada is moving to a clean-growth economy. The Canadian government points to calls from companies across the country, including banks, transportation firms, and oil and gas industry, for a price on carbon, which shows that pricing pollution makes good business sense.

“That’s why we are working together with provinces, territories, Indigenous Peoples, businesses, communities, and all Canadians to build a more sustainable, cleaner, more prosperous economy, and create good middle-class jobs now and for the future. Because it’s good for business. And because we owe it to our kids and grandkids,” said McKenna

However, the government was unclear in the report how the collected funds will be spent. Mark Cameron reporting for Maclean’s Magazine believes the funds should go to taxpayers: “The simplest and fairest approach is to simply return all carbon revenues raised back to the citizens of the jurisdiction it came from.”

Whichever system is implemented—federal or provincial—revenues will remain in the provinces, said the government. Revenues from carbon pricing can be used to lower taxes, like in British Columbia, or support low-and middle-income families, like in Alberta. Ontario and Quebec invest their revenues in innovative green programs that create good jobs. For the federal option, we are evaluating how best to return the revenues, for example, by giving it back to individuals and businesses in the province.

Comments on the proposed federal option are welcome until June 30, 2017, at [email protected]. These comments will help to inform the legislation and the design of the final carbon pricing system.