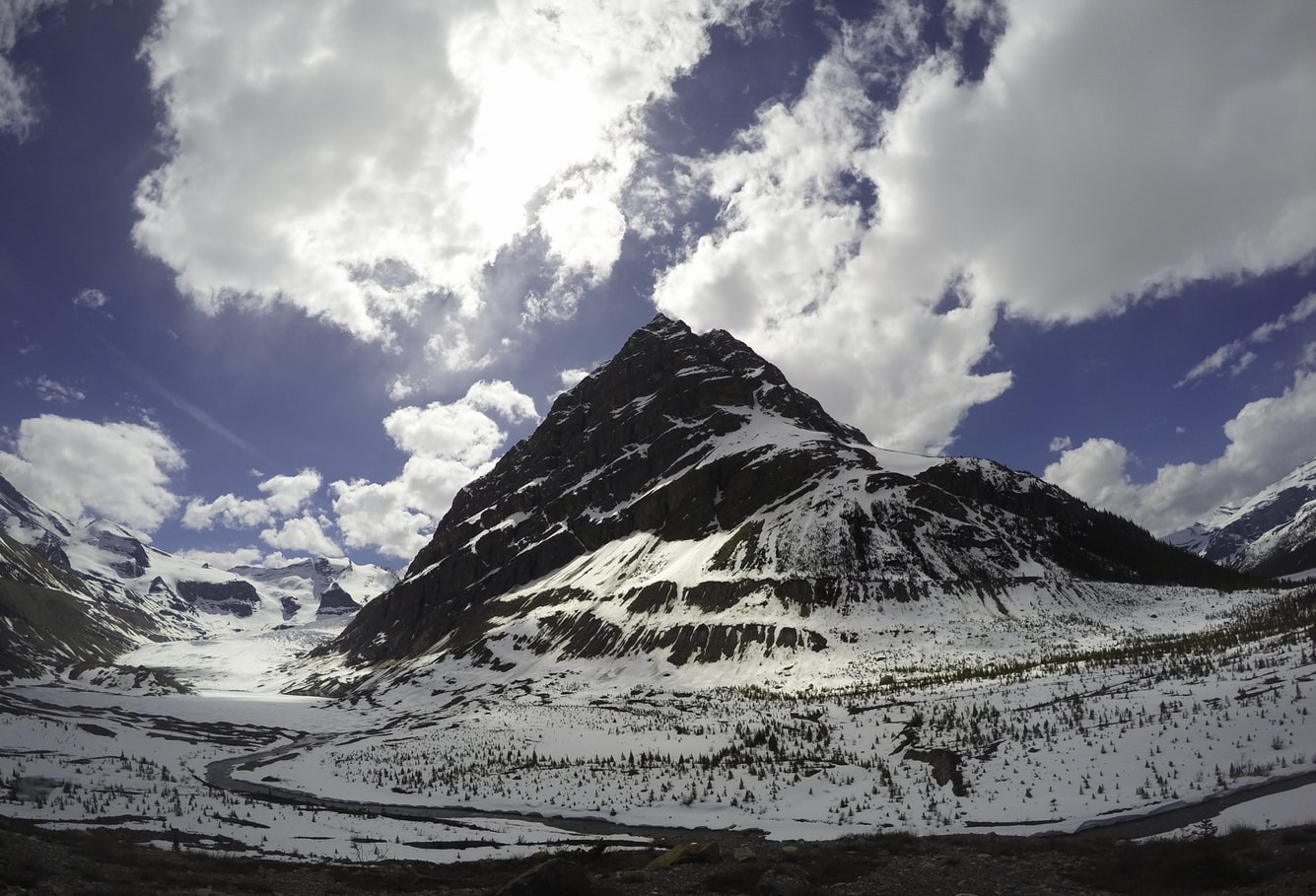 John Pomeroy, Canada Research Chair in Water Resources and Climate Change at the University of Saskatchewan (USask), has been awarded one of Canada’s top honours for outstanding contributions to environmental science.

Pomeroy, who is among the world’s most renowned snow hydrologists, will be presented with the Miroslaw Romanowski Medal from the Royal Society of Canada at a ceremony in Ottawa on November 22, 2019. The award recognizes his exceptional contribution to snow research and the cold-season hydrology of mountain regions.

“John’s landmark discoveries over his 30-year career have changed the field of hydrology and are critical to cutting-edge understanding of climate warming in cold regions,” said Karen Chad, vice president of research at USask. “His stellar accomplishments have helped make USask a national leader in water security research, addressing this global challenge with new science, technology, and policy.”

Pomeroy uses sophisticated computer simulation models to predict future water supply and quality. The algorithms he has developed have been incorporated into water and climate models around the world. His Cold Regions Hydrological Model is now the standard predictive model in Western Canada.

“He has done more than any hydrologist today in developing what we understand about the science and modelling of cold region processes fundamental to Canada’s resources,” said Danny Marks, a U.S. Department of Agriculture research hydrologist and former president of the International Commission on Snow and Ice Hydrology.

A Fellow of the Royal Society of Canada, Pomeroy leads many international projects, including those for UNESCO, the World Climate Research Programme, and Future Earth. His expertise and advice are sought worldwide and he regularly provides advice to governments on new flood mitigation and flood damage policies. Pomeroy is committed to educating the public about pressing hydrological and climate change issues through frequent media interviews, public commentary, and talks.

The prestigious medal is awarded annually for significant contributions to the resolution of scientific aspects of environmental problems. The recipient receives both a bronze medal and $3,000. An annual lecture series for the award recipient is also associated with the medal.