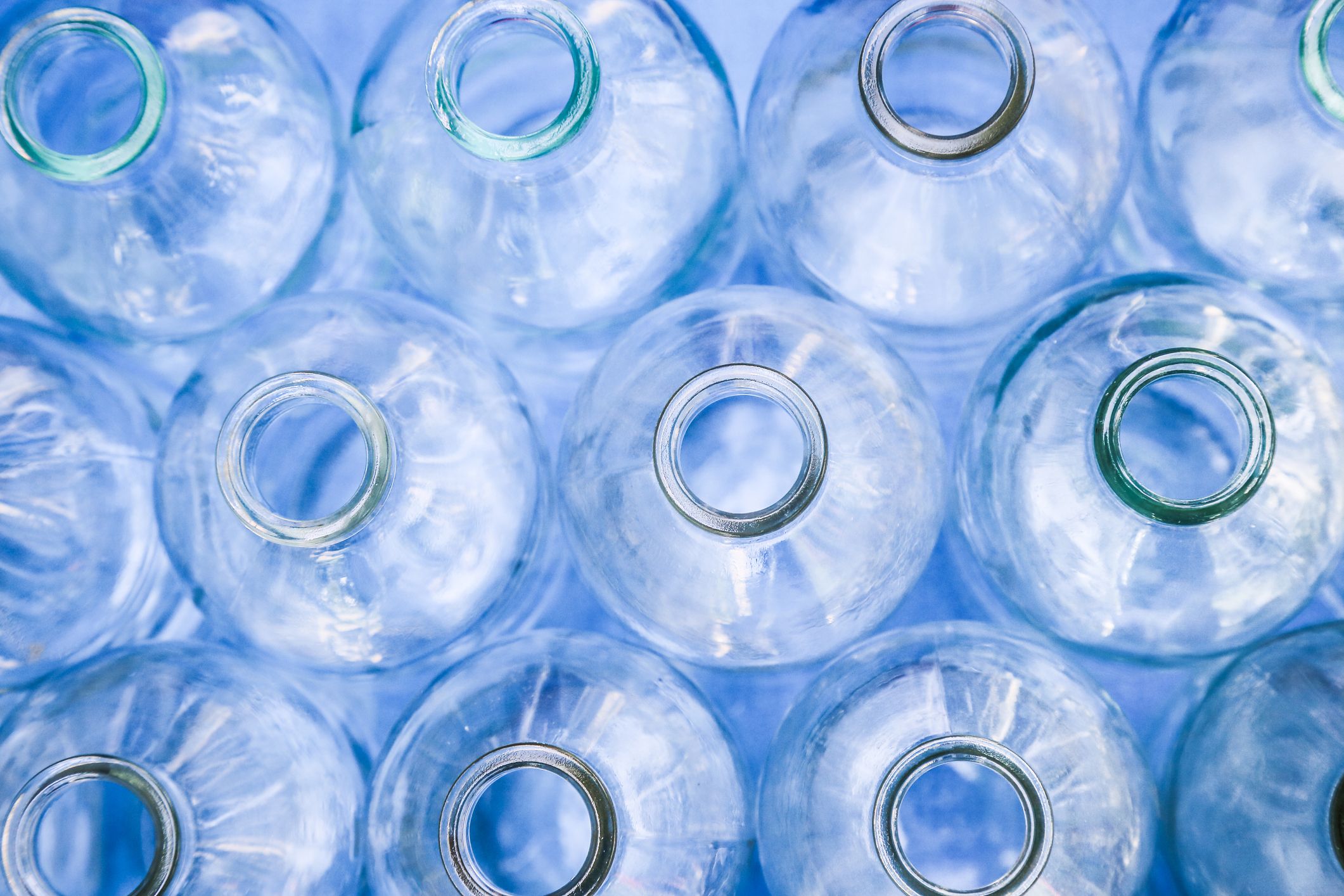 The Columbia Shuswap Regional District (CSRD) will be developing a policy that does not support the extraction of freshwater for commercial bottled water sales in Electoral Area A (Rural Golden).

The initiation of the policy was spurred on by recent concern from citizens in Rural Golden regarding an application in the Town of Golden for a water bottling facility.

Electoral Area A Director Karen Cathcart brought the proposal forward, saying it was important to protect the health of watersheds in the area, especially in light of difficulties with access to quality water sources and water contamination.

Cathcart noted that while the recent application is within the Town of Golden, she believes it will only be a matter of time before a similar application could be made in Electoral Area A.

“Before that happens, I think we need to be sending a clear message to the Province [of British Columbia] that we do not support this,” she said, noting there is a groundswell of support among residents in the Golden area to preserve and protect their natural water resources.

The CSRD would not have jurisdiction over a water extraction issue, as that rests with the provincial government. It was felt by Directors, however, that a policy against water extraction for commercial bottled water sales would send a strong message that the area is not in support.

“Although we don’t have control, this also sends a message to our constituents that we support their concerns. I support this request,” said Board Chair Rhona Martin.

There were also suggestions that the Board could consider future expansion of this policy to include the entire CSRD region.

The vote in support of proceeding with the policy was carried unanimously.