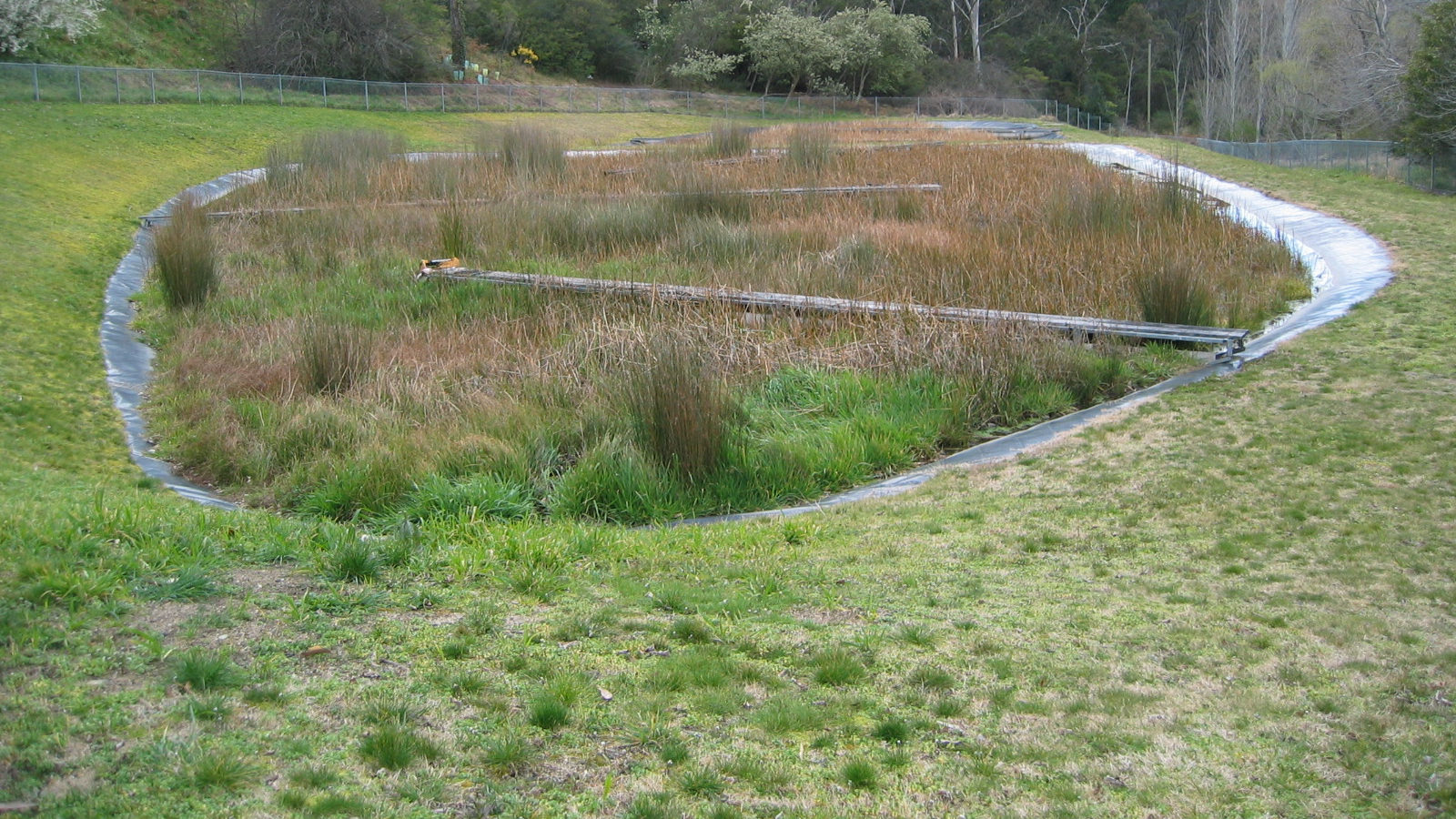 From 2016, in response to consumer needs, the property and casualty insurance industry began offering homeowners products that cover overland flooding. However, this is the start of a decade-long transition as governments shift the financial risk of floods from taxpayers to homeowners and private insurers. Currently, for every dollar of losses borne by insurers in Canada, three to four dollars are absorbed by governments and home and business owners.

“Property and casualty insurance payouts from extreme weather have more than doubled every five to 10 years since the 1980s,” said Stewart. “Coastal and inland flood risk is rising across the country as a result of extreme weather events driven by climate change. Insurance companies are on the frontlines of helping Canadians cope with the impacts of the changing climate, paying out over $1.5 billion in the last 12 months alone.”

“Natural infrastructure, such as an inland or coastal wetland, is not mere decoration—it limits flood risk and the downstream discharge of pollutants, while at the same time supporting biodiversity,” said Dr. Blair Feltmate, head, Intact Centre on Climate Adaptation. “In response, every attempt should be made to retain and restore natural infrastructure today, if we are to avoid unconscionable economic, social and environmental losses tomorrow.”

The full report, Combatting Canada’s Rising Flood Costs: Natural infrastructure is an underutilized option, can be found through the link. An infographic summarizing the findings is also available.

Funding Announced to Reduce Impacts of Flooding in LaSalle, Ontario