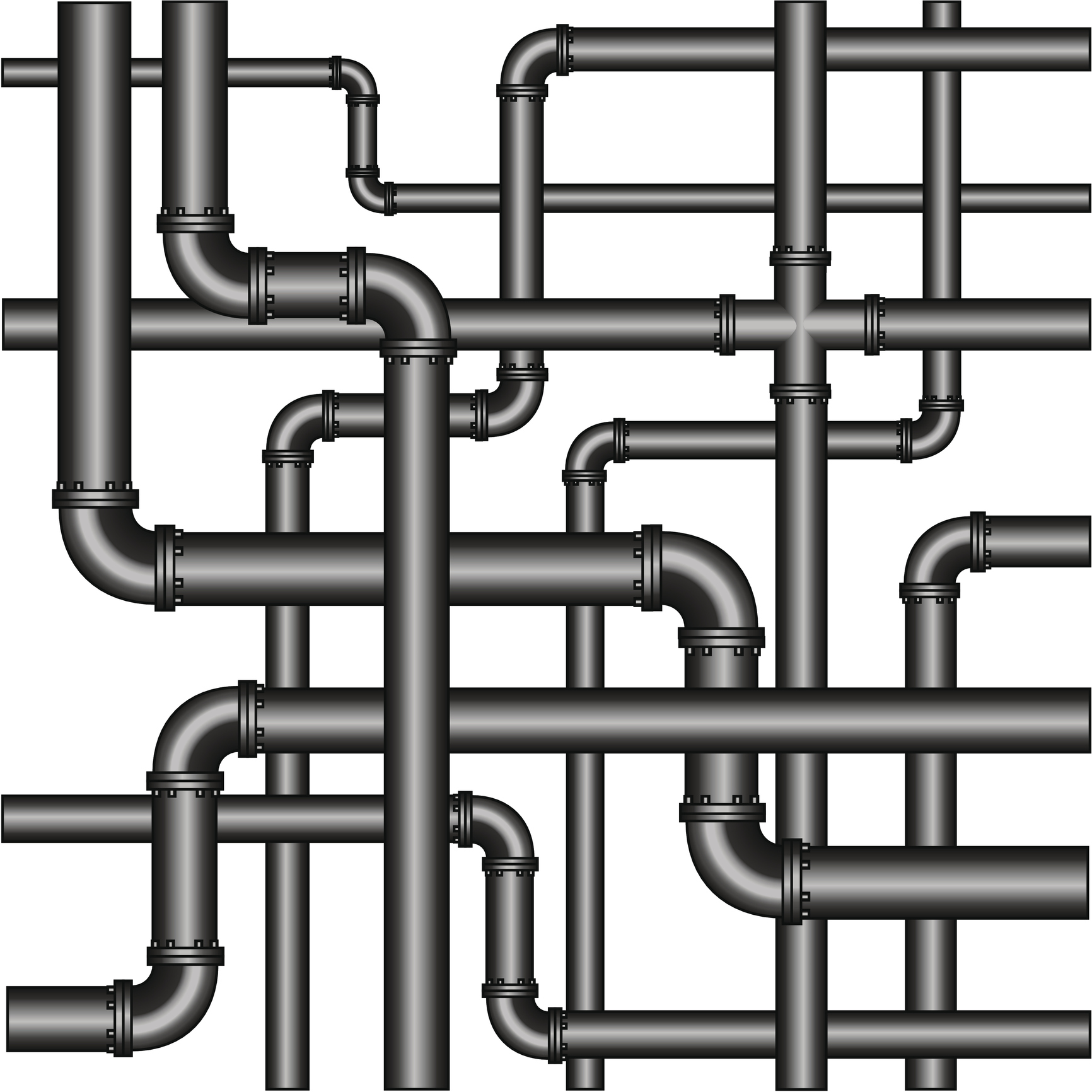 “Improving Uptown Saint John’s water infrastructure is key to its future growth and development,” said Wayne Long, member of parliament for Saint John–Rothesay. “Investments in important public infrastructure projects, like this one in Saint John, are essential in building stronger and more resilient communities across the country.​”

The project involves upgrading and separating a portion of Uptown Saint John’s aging combined sewer system. This includes excavating and rehabilitating the water and sewer pipe systems, and designing and constructing additional wastewater infrastructure. The project will also restore 7.5-kilometres of roadway that has been affected by this important work.

According to the Government of Canada, these upgrades will provide residents with safe and reliable potable water. They will also better position the community for future growth and development.

“One of our government’s priorities is to invest in strategic infrastructure projects that build vibrant and sustainable communities,” said Aboriginal Affairs Minister Arlene Dunn. “These major upgrades, combined with the recently announced development of Fundy Quay, will rejuvenate uptown Saint John and position the city for future growth and economic development.”

The Government of Canada is investing more than $15.5 million through the Green Infrastructure Stream of the Investing in Canada program to support this project. The Government of New Brunswick is providing over $12.9 million, and the City of Saint John is contributing over $10.3 million.

“This substantial investment in our water and wastewater infrastructure positions Saint John for sustainability, and future growth and investment,” said Don Darling, mayor of Saint John. “Resilient cities, ready for what’s next, make investments just like this one, so they can meet the needs of future generations.”

New water treatment system to be built in Petit-Rocher, N.B.