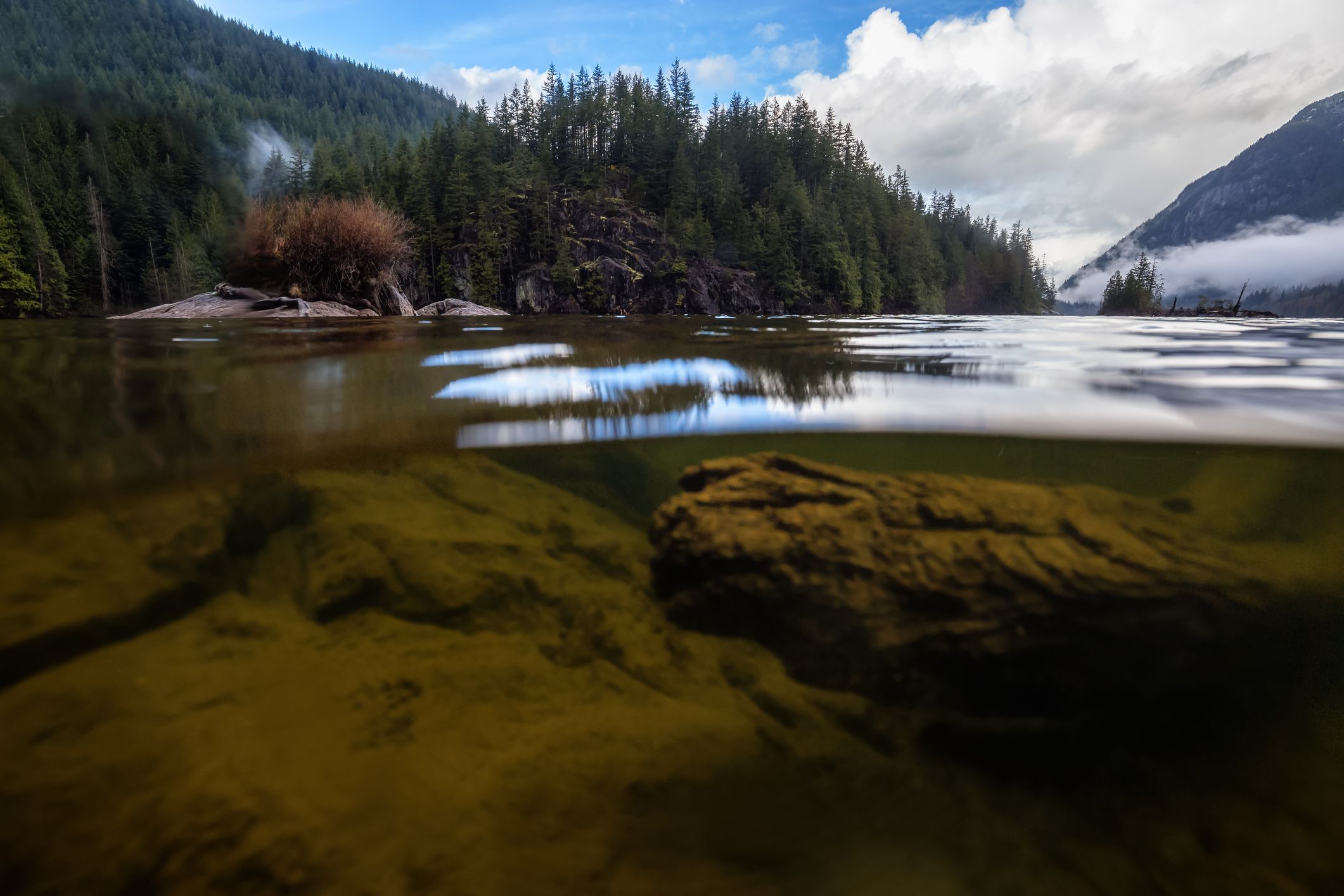 Earlier in May, the White House released an updated timeline on its plan to repeal and replace the 2015 Clean Water Rule, also known as the Waters of the U.S. (WOTUS) rule.

According to the document, the Environmental Protection Agency and the Army Corps of Engineers are expected to release a supplemental proposal for the repeal this month, seeking to finalize their planned repeal of the rule in November of this year. In the interim, the agencies will be working to release a new, narrower definition of waters of the U.S., expected this August, with a final rule expected in September 2019.

Recently, U.S. lawmakers have made several efforts to repeal and replace the 2015 WOTUS rule. In his presidential campaign, Donald Trump singled out the Clean Water rule in particular as a regulation his administration would seek to eliminate.

One attempt to insert a provision in the 2018 Farm Bill would have narrowly redefined the scope of the Clean Water Act. Representative Jaime Herrera Beutler (R-Wash.) put forth an amendment that would have limited the scope of the Clean Water Act to include only “relatively permanent, standing or continuously flowing bodies of water” and “wetlands that have a continuous surface water connection” to navigable waters. The amendment failed to make it out of the House Committee on Rules.

Mid-month, an amendment to repeal the 2015 rule, sponsored by Representative Jim Banks (R-Ind.), was cleared for debate and a vote on the House Floor. “WOTUS has been a burden not only to Hoosier famers and agriculture producers but also to our state’s economy as a whole,” said Banks in a statement. “While I applaud the EPA’s efforts to delay this damaging Obama-era rule, it is time to repeal it once and for all.” The amendment was adopted on May 18th, but the bill itself was not passed by the House.

The FY2019 Energy and Water Development and Related Agencies Appropriations bill also contains a policy rider that would repeal the WOTUS rule. Previous policy riders in Fiscal Year 2018 appropriations bills that sought to exempt the repeal of the rule from the Administrative Procedures Act failed earlier this year. Such an exemption would have allowed the administration to ignore public input in repealing the rule.

The International Association for Great Lakes Research (IAGLR) has stated its support for the protections of headwater streams and wetlands enshrined in the 2015 Clean Water Rule. The organization noted that rule was supported by millions of Americans and is backed by sound science. IAGLR has asked U.S. residents to consider calling their member of Congress to express support for protecting critical headwater streams and wetlands in order to shield communities from flooding, safeguard drinking water, and defend critical fish and wildlife habitat.