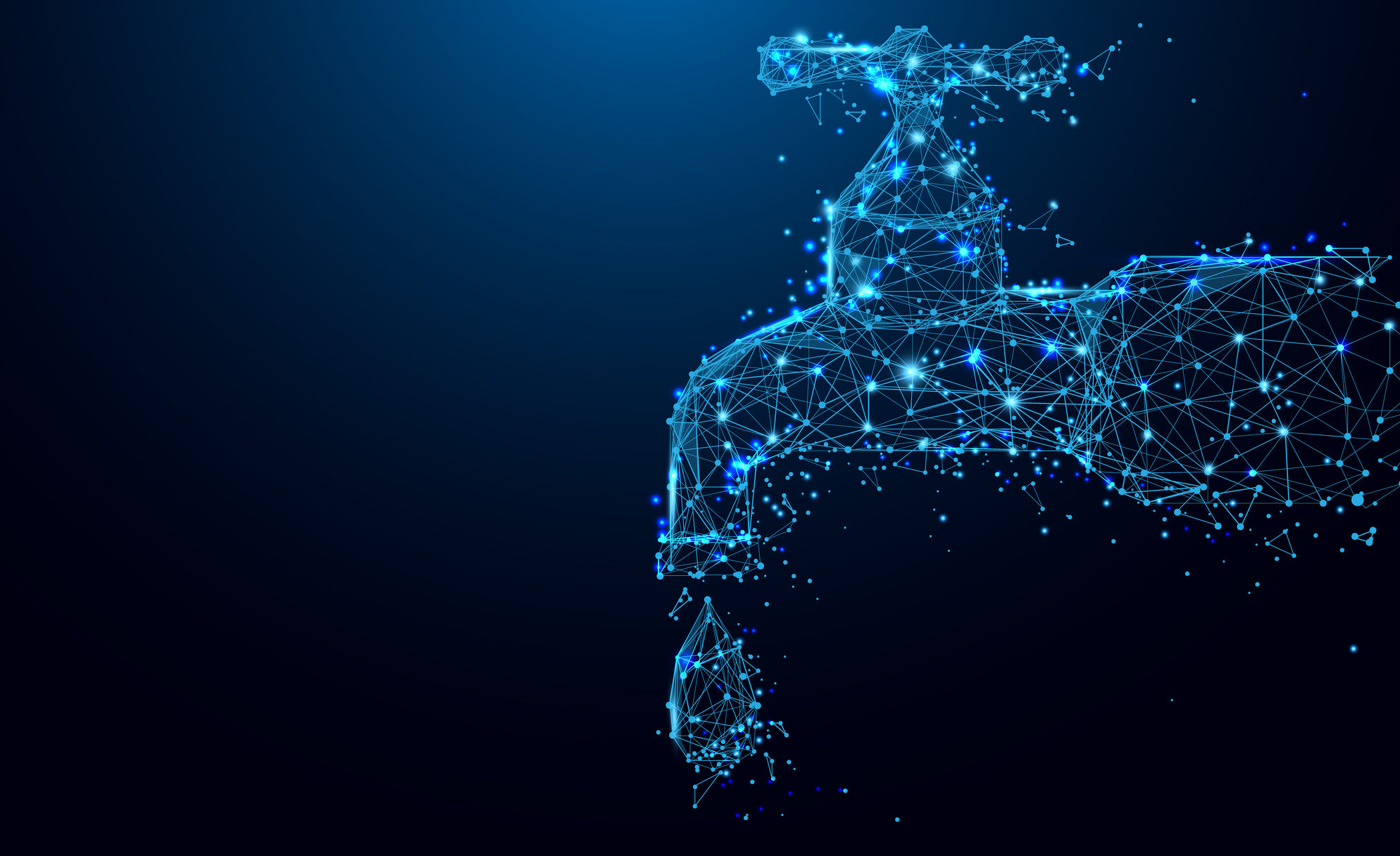 Yesterday, the Office of Canada’s Auditor General, Michael Ferguson, released his 2018 spring reports. Report 5 indicated that Indigenous Services Canada (ISC) has failed to make sufficient use of available data to overcome issues in First Nations communities, including with respect to water resources.

“I want to stress the need for the government and the public service to look at these audits differently, not just as a list of issues we found in different programs, but as symptoms of a much deeper culture issue”, said Ferguson in a statement. “Departments can implement our recommendations and deal with the symptoms we’ve raised, and that is important. But the real question for the government to think about is: why do we keep finding and reporting serious problems, and why do incomprehensible failures still happen?”

“The Department had data and access to data from public sources, other departments, and First Nations, but did not include it in either the Community Well-Being index or another comprehensive measure or set of measures,” states the audit. In particular, the ISC’s “internal First Nation Community Profiles contained a large amount of data, including information on housing needs and water quality.”

Assembly of First Nations (AFN) National Chief Perry Bellegarde responded to the Auditor General’s report, calling on Canada to change its approach and make better use of the data it is collecting to make more informed decisions and to close the gap in the quality of life between First Nations people and Canada more quickly.

“Canada is requiring data and then not using it effectively to improve the lives of First Nations people,” said AFN National Chief Bellegarde. “The Auditor General’s report shows clearly the need for the federal government to engage directly with First Nations to share more information and get better decisions and better results.”