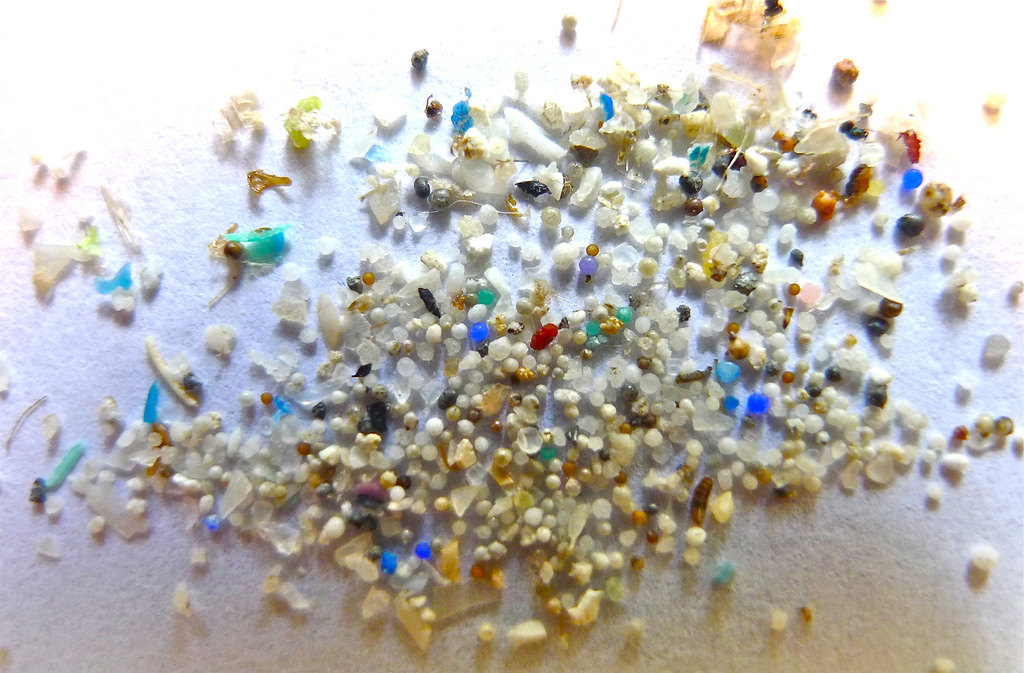 Protecting freshwater and farming soils from possible harmful effects of microplastics is the goal of a four-year, $1-million project led by University of Guelph researchers.

One of seven projects across Canada awarded a total of $7 million, the U of G collaboration will receive $999,400 from the Natural Sciences and Engineering Research Council and Environment and Climate Change Canada under their joint Plastics Science for a Cleaner Future initiative. Other funded projects will look at other aspects of plastic pollution.

According to the University of Guelph, the first-of-its-kind project will assess potentially harmful impacts of microplastics (particles less than 5 millimetres in size) on crop plants and on organisms ingesting the material in soil and water. This information will help governments and policy makers target ways to lessen contamination risks.

“Canadians can see all too clearly that we have a plastics pollution problem but measuring the specific harms of plastics in our environment requires scientific assessment,” said Jonathan Wilkinson, federal minister of environment and climate change. “Scientific research is fundamental to help us understand and address plastic pollution. As science advances, it provides greater knowledge to make meaningful progress on tackling this growing threat through innovation and targeted solutions.”

Dr. Ryan Prosser, project lead, said these long-lived particles come from numerous products worldwide and are now found nearly everywhere on Earth from the Arctic to the ocean floor. They are small enough to be taken up by plants or ingested by microbes or creatures near the bottom of the food chain from insects to mollusks.

“Now that we realize that they’re ubiquitous, the next question is: What adverse effect can they have on the ecosystem, whether on land or in the aquatic environment?” said Prosser, an ecotoxicology professor in the School of Environmental Sciences (SES) and principal investigator of the new project.

“You can’t begin to understand the risk until you know what effect it can potentially have,” added Prosser. “We’re going to figure out how much microplastic it takes to have an adverse effect on organisms, and then compare that with the microplastics amount out there in our soil and water.”

The U of G team includes Drs. Kari Dunfield, Nigel Raine, Adam Gillespie, and James Longstaffe. Researchers from Environment and Climate Change Canada, McMaster University, and Algoma University are a part of the project team. The project also includes partners from Terrapure Environmental based in Burlington, Ontario and Aquaterra Environmental Consulting Inc. in Orton, Ontario.

“It is tremendous that Dr. Prosser’s crucial work to protect our water and soil has been supported by NSERC,” said Dr. Malcolm Campbell, vice-president (research). “This is an excellent example of the ways in which U of G researchers generate knowledge and transform that knowledge into positively impactful innovations that address matters of critical global concern and thereby improve life.”

“Plastics provide an opportunity to redefine waste as a resource, a resource that is wasted when it goes to landfill,” said Guelph MP Lloyd Longfield. “Keeping plastics circulating in the economy makes good economic sense, in addition to reducing the impact plastics have on the environment when they go to waste. Congratulations to Ryan Prosser and U of G for continuing to improve life now and for future generations.”

The researchers will study microplastic contamination in soil microbes, including bacteria and fungi that help maintain soil health and promote plant growth. They will also look at effects on invertebrates, notably worms and other creatures that decompose organic matter and that may ingest these particles.

Team members will sample biosolids that come from wastewater treatment plants and are used for fertilizer on Ontario farmland. Prosser said many microplastics end up in wastewater from laundering clothing and textiles that contain synthetic fibres such as polyester.

In freshwater, the team will look at these substances in organisms including worms, insect larvae, and mussels collected along with water samples around wastewater treatment facilities. The team will also investigate toxicity of various microplastics on freshwater species through controlled laboratory experiments.

“Environment and Climate Change Canada will sample wastewater effluent and send us that effluent, and we will look at microplastic content,” said Prosser.

He said the study results will help guide policy makers in setting priorities for curbing microplastic pollution. The information might ultimately help in implementing new technology at treatment plants, for example, or in passing laws regulating uses of microparticles in various products.

Governments might also use the results to help tighten up waste management rules and practices. “These plastics are getting into ecosystems mainly from waste plastic that’s not being disposed of properly,” said Prosser. “These microparticles are out there everywhere and they’re higher in some areas than others. Plastics could last in the environment for hundreds of years.”