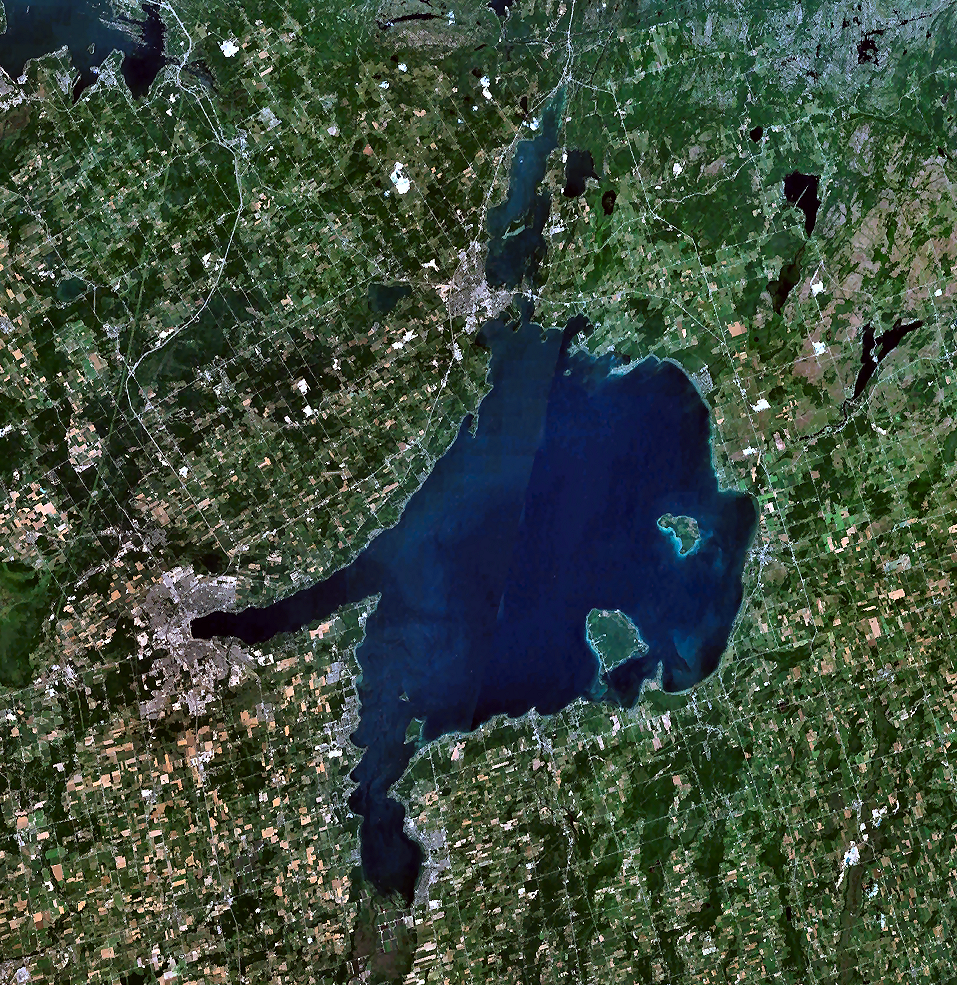 The company’s innovations in low-energy lamp design and optimized reactor performance have established benchmarks for the field that have fostered global adoption of UV technology, said the nominating committee. With installed systems at more than 5,800 facilities in more than 80 countries, Trojan has led the worldwide drive for commercial, engineering, and regulatory acceptance of the technology as an environmentally sound alternative to traditional chlorine-based water treatment.

“Trojan’s success has contributed to a viable competitive industry in the area of ultraviolet technologies, leading to the development of a full range of industrial technologies in both specialized and general applications,” noted the committee. “Their work with other members of the UV industry has advanced world-wide regulatory acceptance, overcome many limitations of existing technologies, and provided a new means of protecting public health and developing new sources of water supply.”

Executives from Trojan will formally receive the Stockholm Industry Water Award at a ceremony during World Water Week in Stockholm this coming August.