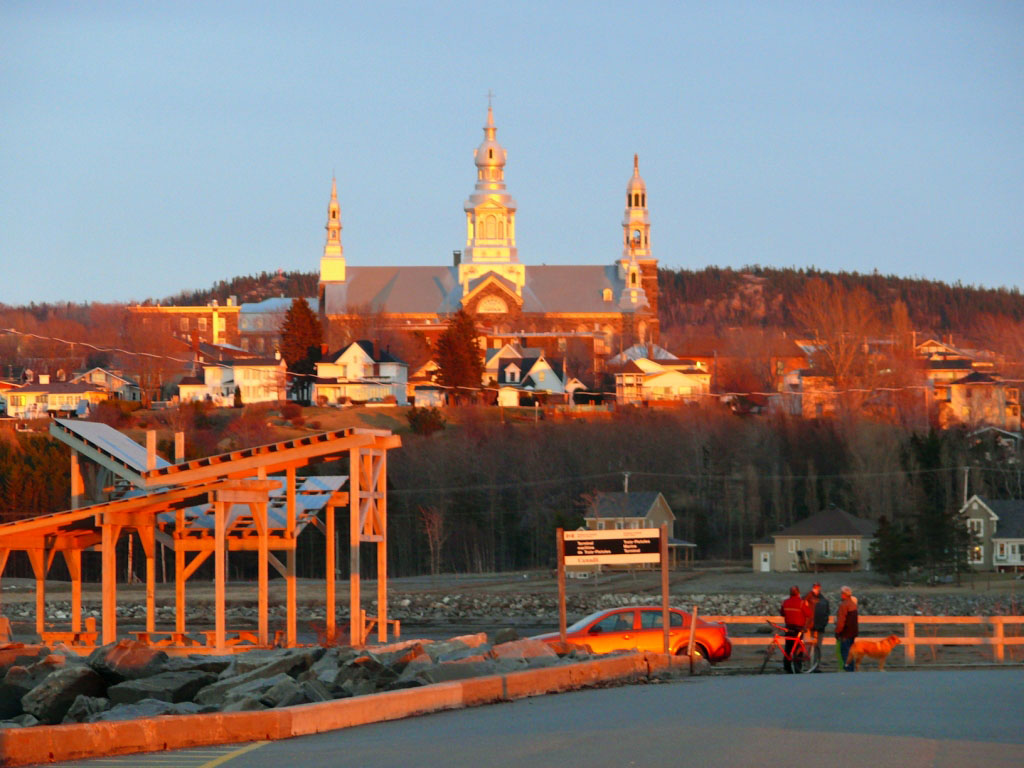 Trois-Pistoles, Quebec will receive $4 million of financial support from the federal and provincial governments to renew its water and sewer systems.

This project is working to replace water lines and twinning the single sewer line along Jean-Rioux Sud and Notre-Dame Est Streets.

The priority of the development is to renew drinking water lines, roadways, and sewer lines.
Jean D’Amour, the Quebec minister of State for Maritime Affairs and the minister responsible for the Bas-Saint-Laurent region and Member of the National Assembly for Rivière-du-Loup–Témiscouata attended the event.

D’Amour said, “By making infrastructure a priority, our government is providing a boost to Quebec’s economy and employment. The project to rehabilitate Trois-Pistoles’ water and sewer systems demonstrates this; it also shows how the city is actively participating in the collective renewal and enhancement of our public infrastructure.”

Amarjeet Sohi, the minister of Infrastructure and Communities said, “The Government of Canada recognizes that water and wastewater treatment infrastructure is essential to maintaining clean waterways and healthy communities. We are engaging with our regional partners to make sure they have the support they need to build sustainable communities.”