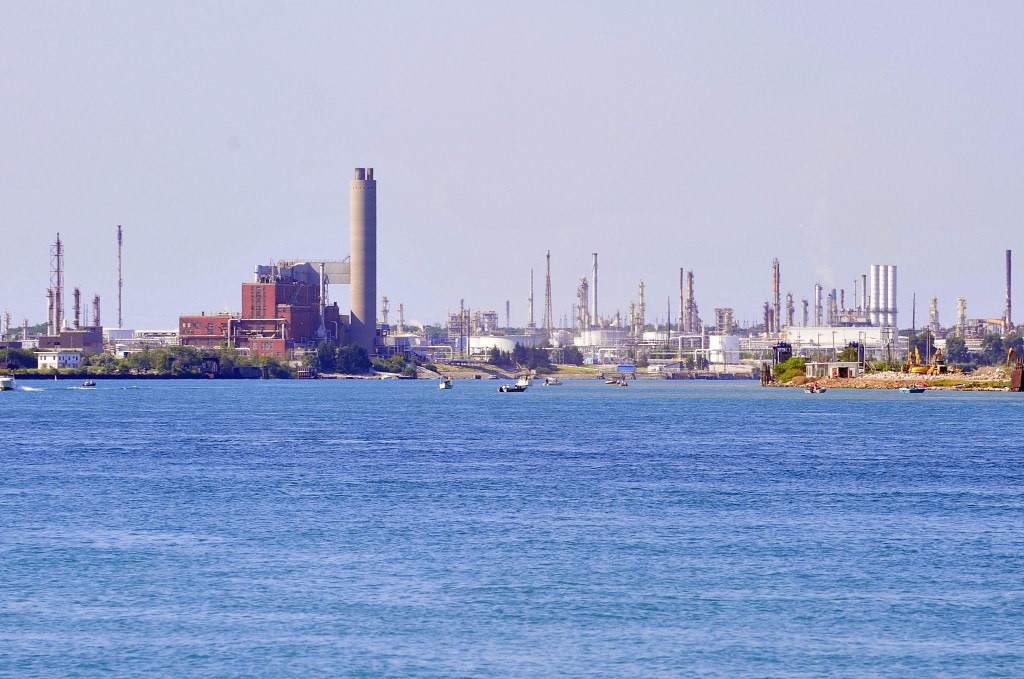 The governments of Canada and the United States today announced that they  have identified eight substances as chemicals of mutual concern under the Canada-U.S. Great Lakes Water Quality Agreement. These chemicals are potentially harmful to human health or the environment.

Once a chemical of mutual concern has been identified, the two countries commit to developing collaborative strategies to address it. These strategies may include research, monitoring, surveillance, and/or pollution prevention or control measures. Both countries also commit to reporting every three years on its status.

Catherine McKenna, Minister of Environment and Climate Change stated that, “A safe and secure water supply is critical for human health, the environment and the economy. Our joint designation of these chemicals of mutual concern under the Great Lakes Water Quality Agreement is yet another example of Canada’s commitment to keep our Great Lakes great through collaboration and sound science.”

The first set of chemicals of mutual concern as:

The 2012 Great Lakes Water Quality Agreement calls for Canada and the United States to identify chemicals of mutual concern. These are chemicals that are in the Great Lakes because of human activities, and which are potentially harmful to human health or the environment.

In 2014, a number of chemicals were nominated for consideration. The Chemicals of Mutual Concern Sub-Committee, supported by technical experts (including government scientists and academics from Canada and the U.S.), evaluated these chemicals based on a series of considerations. The results and recommendations of the evaluations were reviewed by Canadian and U.S. government officials and were published for public comment in May 2015.

Pursuant to Annex 3 of the Canada-U.S. Great Lakes Water Quality Agreement, the two nations are now seeking nominations of chemicals for consideration in the development of a second set of candidate Chemicals of Mutual Concern.

Additional information about the nomination process and criteria for candidate CMC nominations may be found by visiting http://binational.net/2015/05/13/cmc-pro-pcspm/.