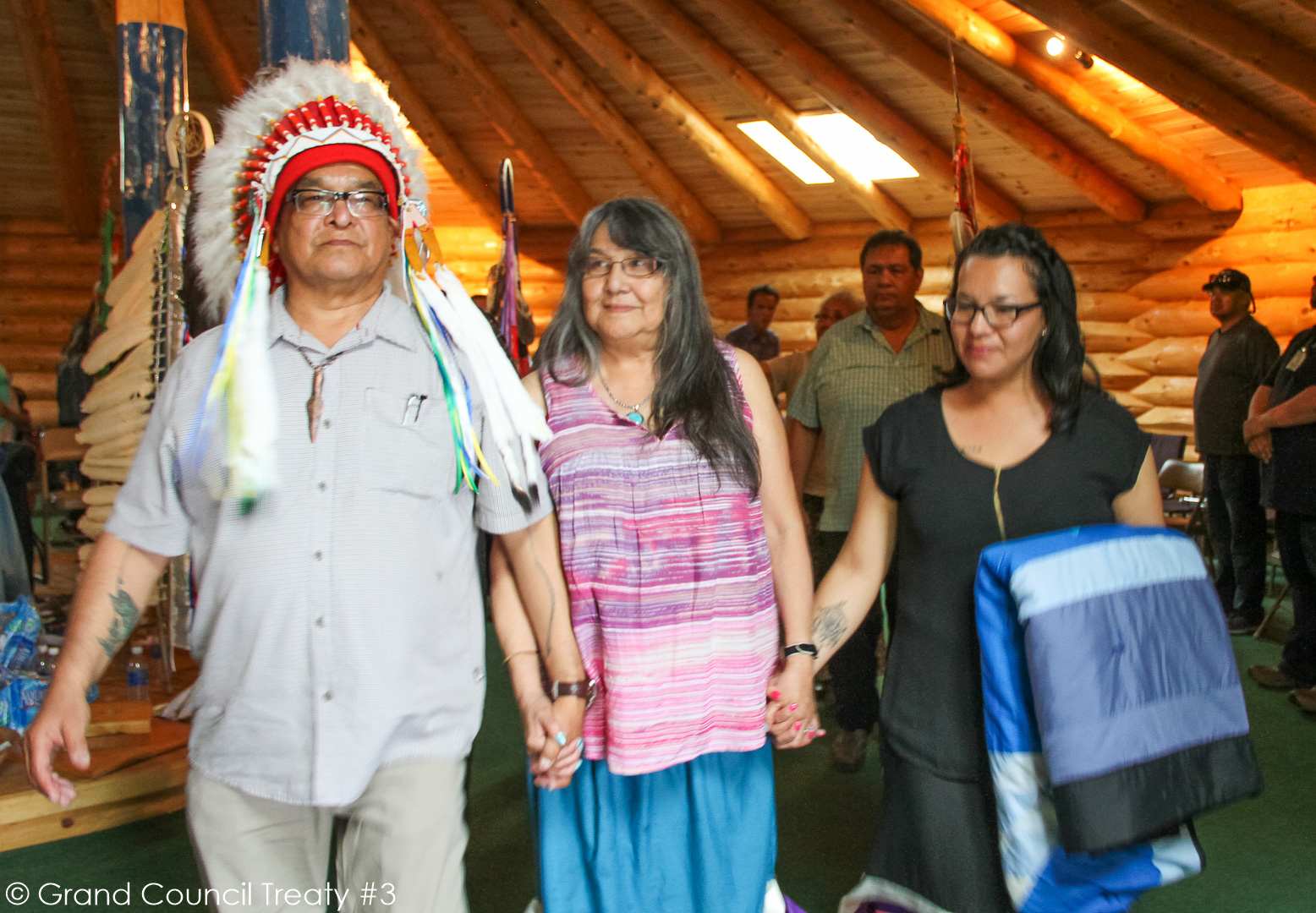 Last week, Carolyn Bennett, Minister of Indigenous and Northern Affairs, announced the investments through Budget 2016, which will support eight water infrastructure projects in eight First Nations in Treaty No. 3 and help ensure that their residents have access to clean, safe drinking water.

“Today’s announcement will ensure that residents from Treaty 3 will be able to turn on their taps and drink clean, safe water,” said Minister Bennett. “This is an example of what can be achieved when we work in full partnership. We are a proud partner with these First Nations as they improve the quality of life in their communities. This is reconciliation in action.”

Through these investments, the Government of Canada is working with First Nations on sustainable approaches to eliminate long-term drinking water advisories by March 2021 and to prevent new long-term advisories from happening.

“Water is the life giver of all living things on Mother Earth. Thanks to the Government of Canada’s investments, steps are being taken to ensure that the Anishinaabe in Treaty #3 can have a basic necessity of life and this sacred resource is protected for future generations,” said Ogichidaa Francis Kavanaugh, Grand Chief, Grand Council Treaty #3.

The CBC reports that funding will go to water feasibility studies in Wauzhushk Onigum, Grassy Narrows, Northwest Angle #33, Northwest Angle #37, Shoal Lake #40, and Obashkaandagaang. While Wabauskang and Bimose will apply the funds to infrastructure development.

Treaty #3 is comprised of 28 First Nations communities and has a population of approximately 25,000 people.