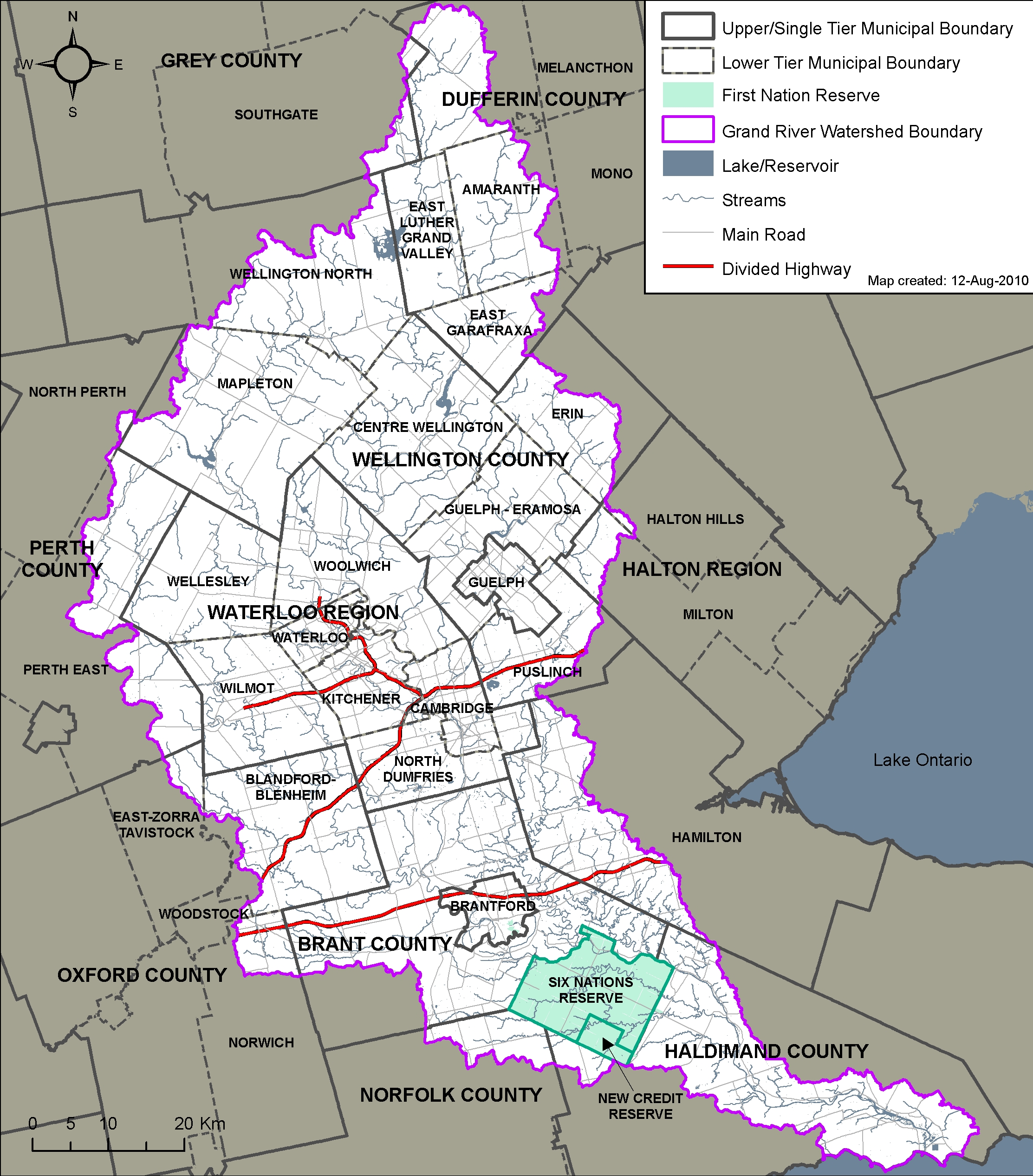 Traces of illegal drugs, including cocaine, can be found in drinking water in the Grand River watershed, according to a new study out of McGill University. Researchers told the CBC that water discharged from wastewater plants in the region had “the potential to contaminate sources of drinking water with drugs such as morphine, cocaine, and oxycodone.”

Although the drugs were found in limited quantities, the report notes that their concentration did not decline as they traveled downstream from treatment plants, and that many of the drugs were not entirely removed during drinking water treatment.