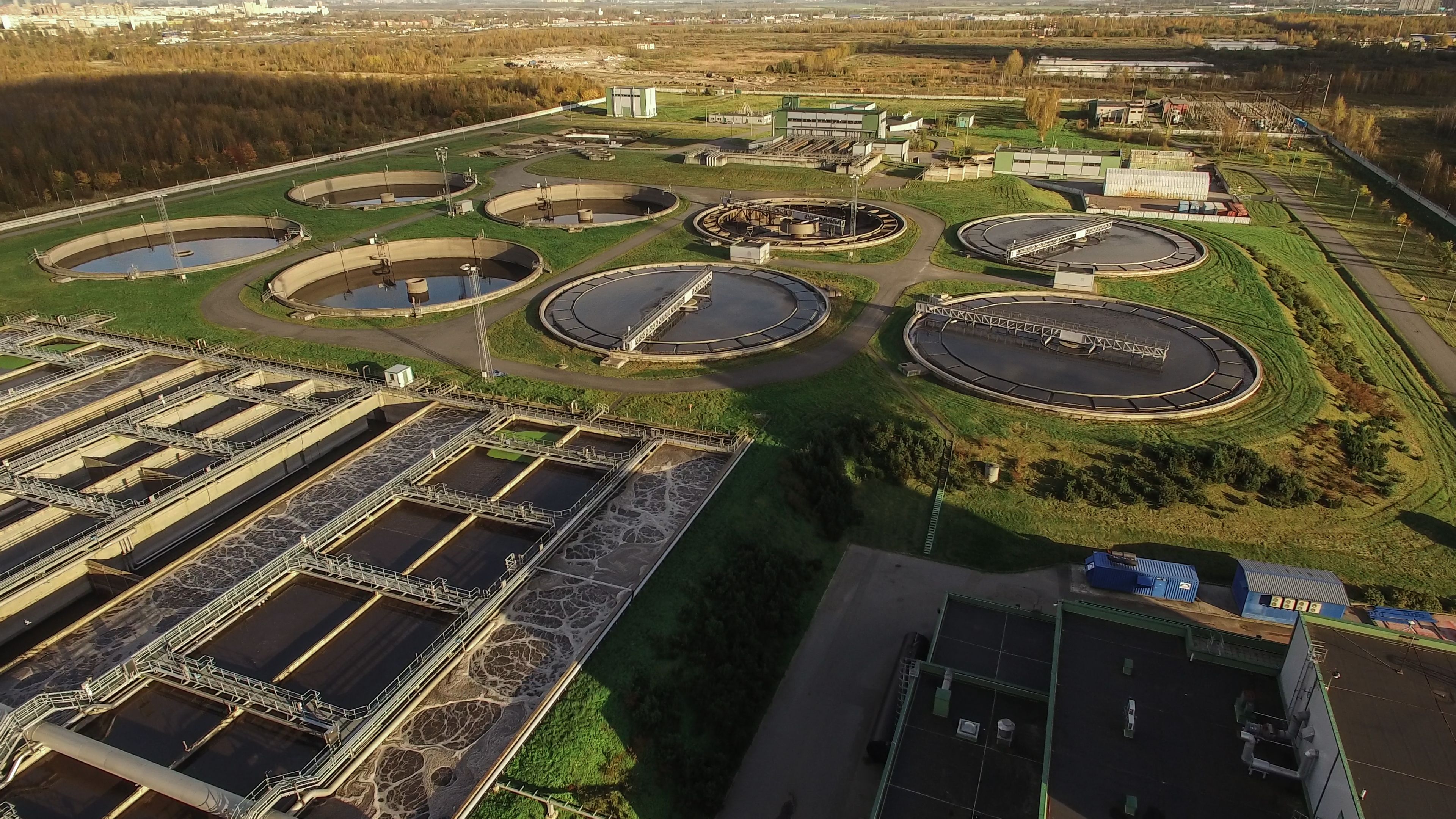 1. Every Drop Counts in Ontario

While Canada continues to lag behind other OECD nations with its approach to pricing carbon, we know that there is a tremendous opportunity to reduce vast amounts of energy across Canada through municipal water systems. That’s why the release of the Ontario’s Environment Commissioner’s report Every Drop Counts made our list. In it, Dianne Saxe spells out what’s needed to address gaps and achieving the goal of energy neutrality in the water and wastewater sector.
Sector Comments on Ont. Water Systems Energy, Climate Report

It was the largest single agricultural drainage approval in the province’s history. “Nowhere else has a project of this magnitude ever been accomplished,” said Scott Moe, Saskatchewan’s Minister Responsible for its Water Security Agency. “This project is equal to roughly one year of drainage approvals issued in southeast Saskatchewan, which is remarkable progress.” You had us at drainage.
Largest Agricultural Drainage Project in Sask. History

3. Out of sight, out of mind? Nunavut’s water crisis

With no water policy, no strategy, and fast-dwindling drinking water reservoirs, Nunavut is in a state of crisis when it comes to its water. Although the federal government has made some steps to address the Territory’s infrastructure gap, these communities need more than investments.
Nunavut Faces a Water Security Crisis

Acknowledging that climate change is set to disrupt the municipality’s water system for both domestic and agricultural use, Kelowna has embarked on a strategy to integrate all its water systems, while separating from irrigation districts. It wasn’t an easy decision to make and implementation will be tricky, so we applaud the municipality’s bold approach to minimise longer-term risks.
Kelowna to Save $95M with Integrated Water Supply Plan

We can’t reveal the rank of the top ten national public water infrastructure projects yet (to be share in our March/April issue), but we can tell you that this one made the list. It’s bold. It’s beautiful: Restoring the mouth of the Don River. After two centuries of abuse from pulp and paper mills, sewage, garbage incinerator waste, and channelization, finally the Don is loved again. The Don delta will arch and meander, improving nutrient cycling, habitat, recreational opportunities, and flood prevention. Resilience! Dear Drake, there is a water song in this, don’t you think?
Toronto Port Lands Flood Protection Project Gets $1.2B