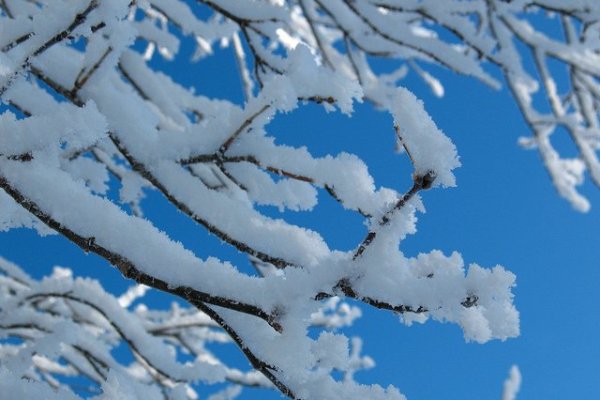 A long and snowy winter in Alberta—like the one that just passed—is not necessarily a precursor to another year of flooding, according to experts.

Alberta Environment and Sustainable Resources checks the snowpack each month and says the snowpack was only slightly above normal compared to last year.

Spokeswoman Carrie Sancartier said the overall snowpack is 110 per cent of normal. There are four areas that have received a record amount of snow, but those are in the North Saskatchewan basin so she said they wouldn’t have an impact on southern Alberta. The snowpack in the Bow River basin in southern Alberta is 103 per cent of average.

To measure the flood risk, experts collect samples and then they check the weight of the snow to calculate the water content. More than the depth of snow, it is weight that helps to determine how much water will flow when it melts. The measuring of snow is only one factor in determining the flood risk in the area. Much also depends on how quickly warmer temperatures arrive and how much water was frozen into the ground before the first snow fall.

Severe flooding in Calgary and High River last June was more of a result of heavy rainfall than the snowpack, Sancartier said. One station west of High River recorded 325 millimetres in under 48 hours.

“One of the things our forecasters really try to focus on is things like what happened last year. The massive river-related floods tend to be driven by rainfall and so we’re a couple of months away from getting rain,” Sancartier said.

“The rainy period is usually mid-May to mid-July so we’ve still got some time. If we continue to do the nice weather during the day so it melts and then cools at night so it freezes again, that’s a great scenario in terms of snowmelt.”

Sancartier said there was a near record snowpack in southern Alberta in 2012, but flooding was not a problem.

“The rain that fell that year was not nearly to the scale we saw in June 2013. Although the snowpack was very high, there were no widespread flood events,” she said.