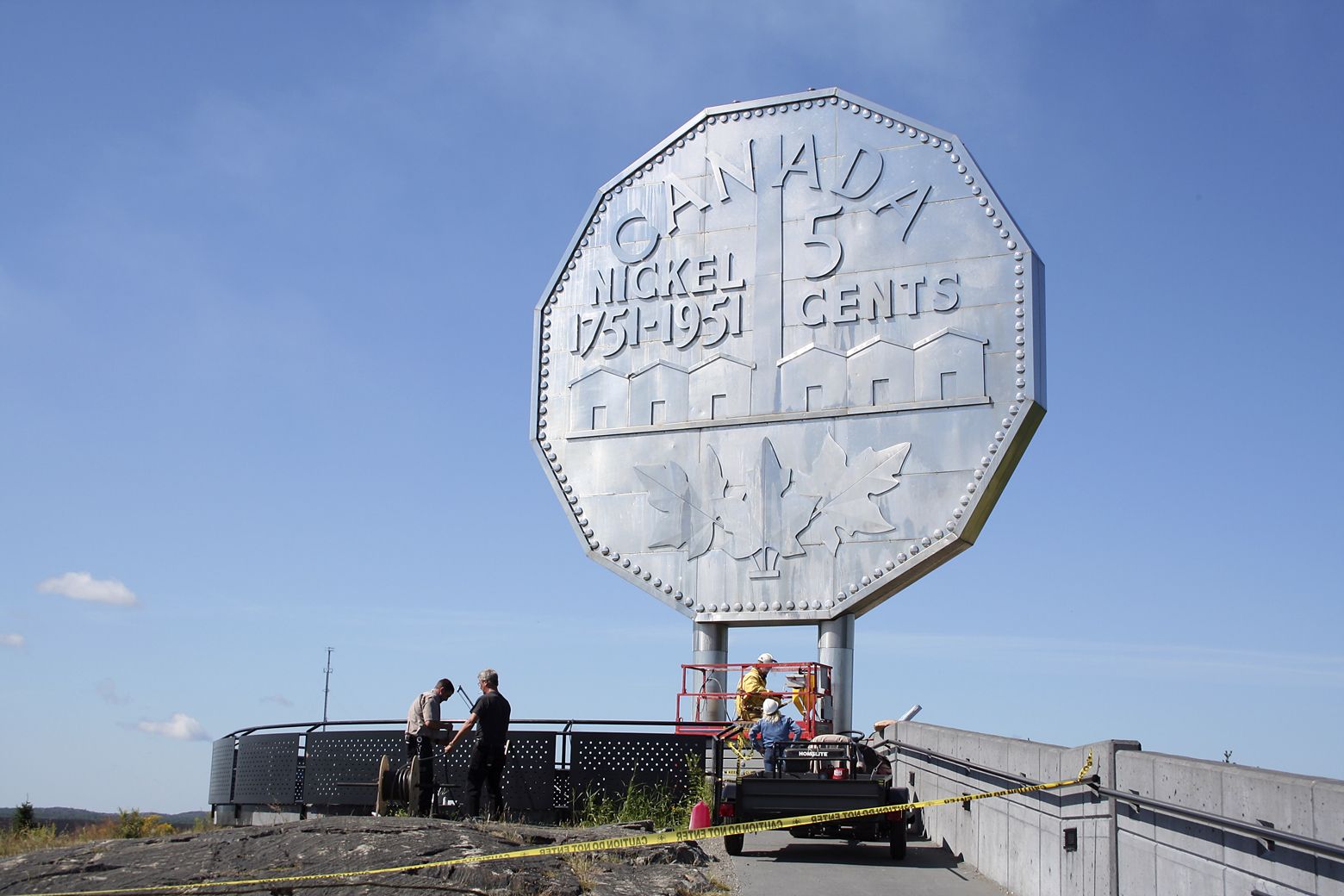 The company was awarded for providing a sustainable option for managing biosolids during winter months when farmland application is prohibited and storage is complicated. Instead of disposing of a nutrient-rich resource through incineration or landfill, Terratec developed a program to apply biosolids to mine-impacted land for reclamation and revegetation. The company was acknowledged for this significant contribution to the field alongside mining company Vale Canada.

“The program is the first of its kind in Ontario, so we’re excited to see that it’s gaining momentum; the mining industry is now identifying biosolids as a key strategy in mine closure scenarios,” said Jeff Newman, Director of Business Development at Terratec. “This approach is a real win-win. Municipalities get an off-season biosolids management alternative, and mining companies get an effective tailings cover system.”

To prove its viability, Terrapure worked with Vale Canada to pilot the program at their Copper Cliff tailings area in the Greater Sudbury Area. Vale had tried conventional methods to remediate inactive tailings sites in the past, but all had been costly with varying levels of success. By using biosolids, Vale was able to greatly offset conventional reclamation costs—which include extracting and transporting virgin soil from neighbouring land—and get the results they were looking for.

Since first applying the biosolids in April 2014, Vale has observed a clear increase in volume and health of vegetation. Wildlife is also returning, including large flocks of Canada geese, Sandhill cranes, black bears and whitetail deer—a first for the inactive tailings area. To date, the project has diverted over 23,000 dry tonnes (about 80,000 wet tonnes) of biosolids from disposal, and 150 hectares of mine-impacted lands are now able to provide a natural habitat. Vale hopes to grow hay and straw that will also be used for dust control in the Central Tailings Area.

The success of the Vale project has also led other mining companies to request similar programs, such as the approved reclamation site in Timmins, called Kam Kotia, which is currently managed by the Ministry of Northern Development and Mines. Terratec also partnered with IAMGOLD to complete a biosolids application program at its Chester Mine site in Gogama, Ontario in 2017 for.